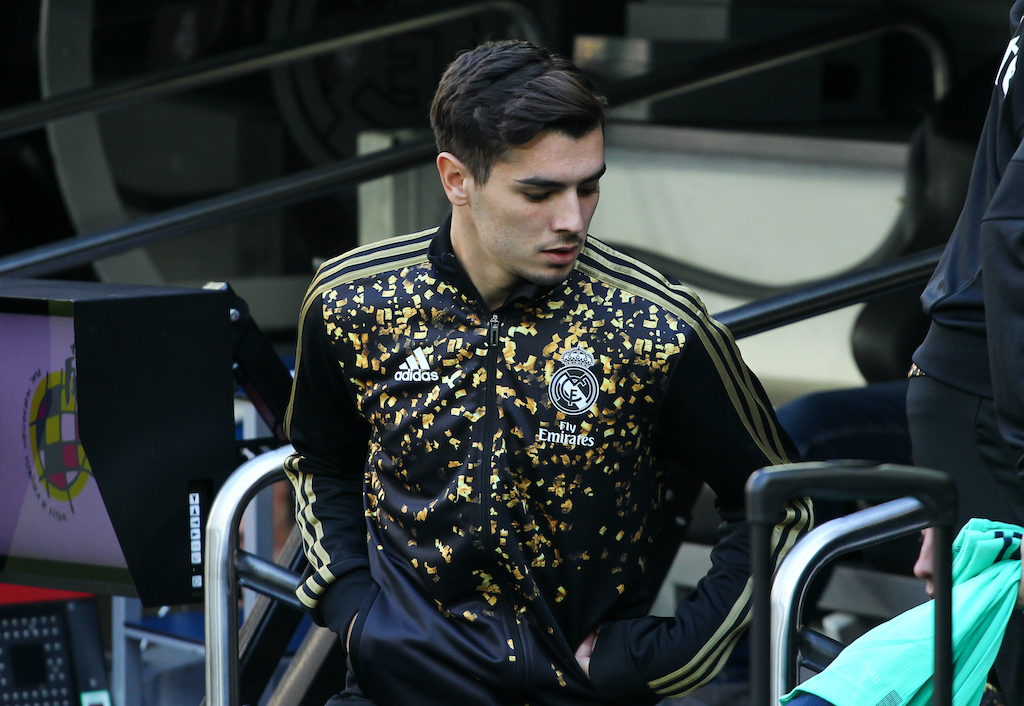 AC Milan will have to take part in a bidding war if they want to secure the signing of Brahim Diaz from Real Madrid, a report claims.

Both Fabrizio Romano and Sky Italia are reporting how Brahim is a target for the Milan management and that conversations have been held with Real Madrid over the possibility of signing the 21-year-old.

According to Marca, Milan are pushing hard to sign Brahim Diaz but around 20 other clubs are interested in signing him too. Relations between the Rossoneri and Real Madrid are very good after the Theo Hernandez deal, while Stefano Pioli has apparently recognised the need for a creative midfielder.

The outlet adds though that Brahim will not be sold permanently unless a big offer comes along, even though he has had just 599 minutes worth of game time since his arrival from Manchester City for a fee that could end up totalling €24m.

A loan deal is seen as the solution that will inevitably benefit all parties involved, but the race is on.