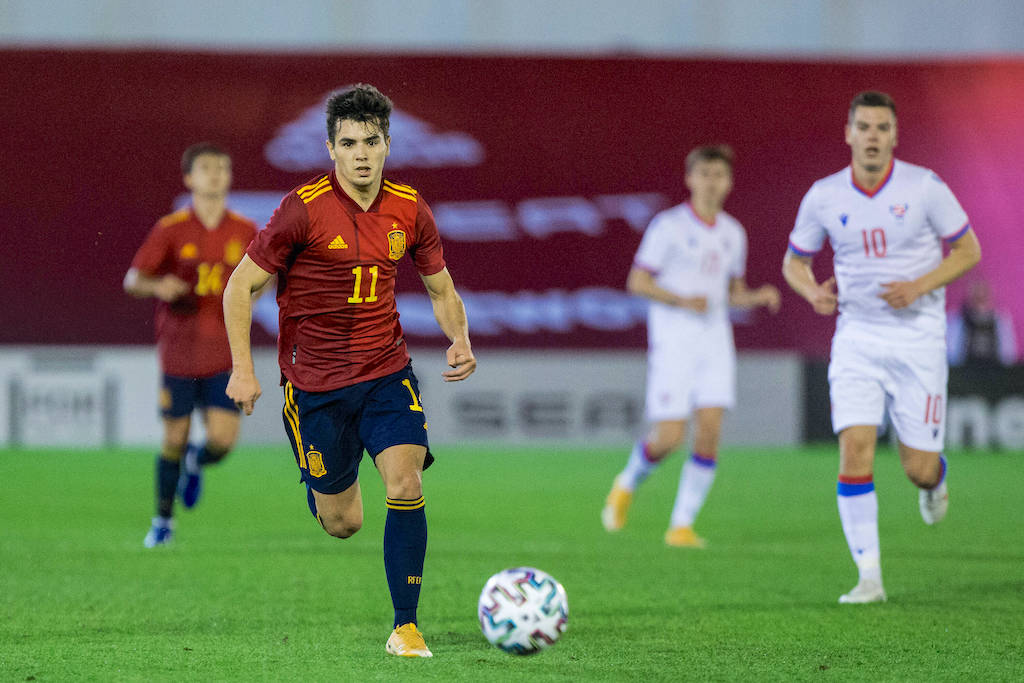 AC Milan are looking at possible scenarios to keep on-loan Spanish playmaker Brahim Diaz at the club, according to a report.

Diaz, formerly of Manchester City, joined the Rossoneri on loan in the summer and has had a mixed bag of performances so far in Milan.

The tricky Spaniard is seen as a deputy to Milan star Hakan Calhanoglu impressed in his last outing for the Diavolo in a 2-0 win against Torino. The attacking midfielder put in a Man of the Match worthy performance, grabbing himself an assist and won Milan a penalty which Kessie converted.

According to Marca (via RouteOneFootball), the Milan management have the intention of speaking with Real Madrid about securing Diaz on a permanent basis, which would be a cash offer.

The other possibility is that they will ask the Spanish side if they can extend the loan for one more season which would keep Diaz in Milan until the end of the 2021-22 season.