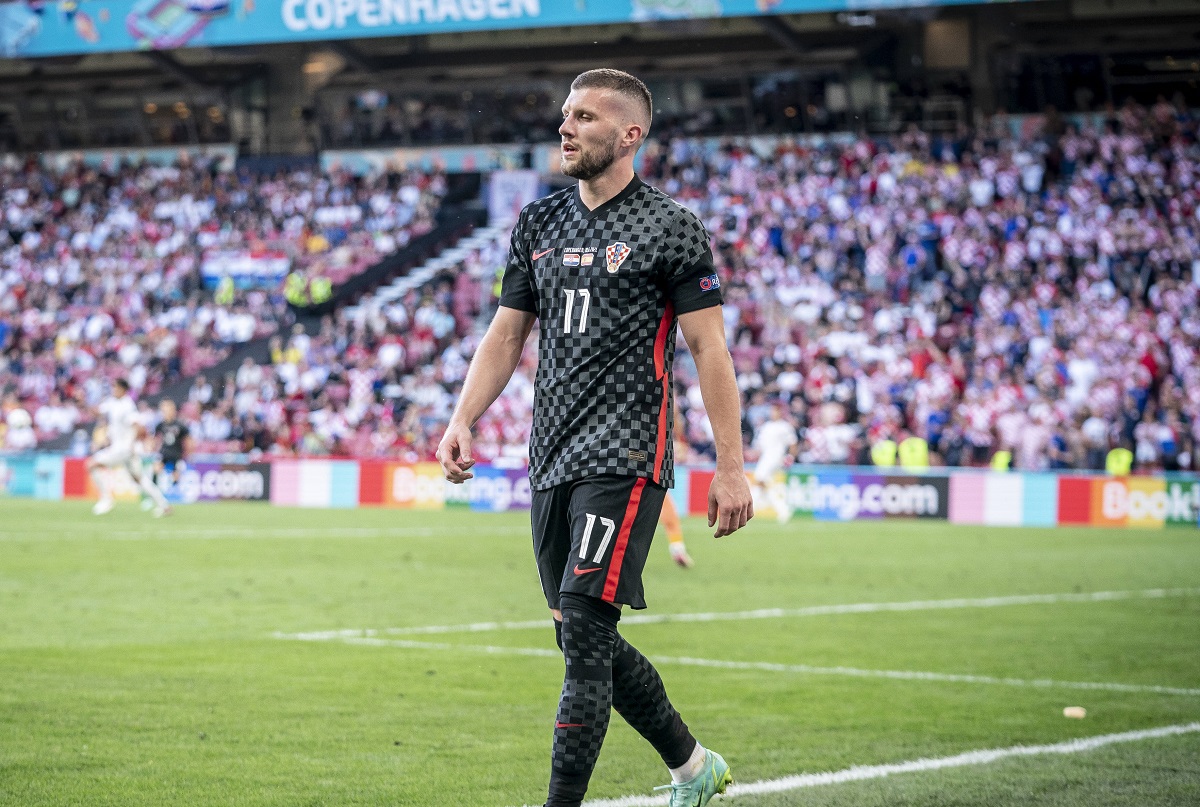 Marca: Modric furious with Milan man Rebic during Croatia vs. Spain – the reason

Ante Rebic was a key player for Milan in the second half of this past season, scoring that wonderful goal at Juventus, among other things. However, he certainly wasn’t as successful while on duty for Croatia.

Croatia faced Spain in the round of 16 at the Euros last night and lost the game, despite coming back from 1-3 to 3-3 in the final minutes. Spain scored twice in extra time and secured the extremely important win.

Rebic was taken off the pitch after just 67 minutes, failing to impress during the game as he had a few chances but missed. There was also another incident he got criticised for, at least by his teammates.

According to Marca, Luka Modric and manager Zlatko Dalic were furious with Rebic as he went to change his boots just before Spain scored their equaliser. Modric, the captain, was convinced that having just ten men affected them in that situation.

Not a good evening for the Milan No.12, therefore, who emotionally collapsed after getting told off by his teammates.

READ MORE: Milan to open talks with Real Madrid over striker despite insisting on Giroud