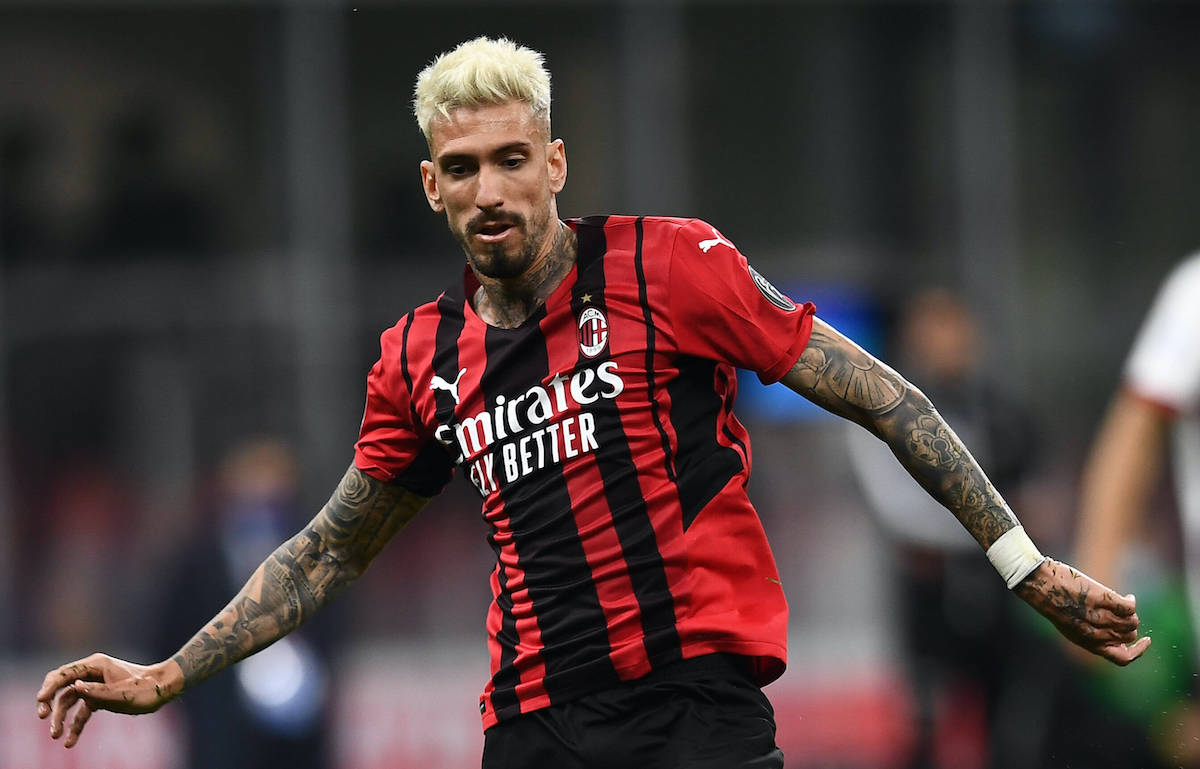 Marca: No chance of Castillejo joining Getafe despite reports in Italian media

A source in Spain has denied any possibility that out of favour AC Milan winger Samu Castillejo could join Getafe this season.

MilanNews reported earlier today that Getafe are pushing to complete the signing of Castillejo and they are offering the right incentives to convince the player. The LaLiga club would guarantee the player good playing time and a central role in their project with the ex-Villarreal man having agreed on the destination.

The report even mentioned that the economic distance between offer and demand is expected to be bridged and the operation should be completed.

According to journalist Emilio Contreras from Madrid-based source MARCA on Twitter, there is no chances that either Jose Callejón or Samu Castillejo will play for Getafe next season.

Just like most transfer scenarios involving an Italian club and a team abroad, sources from both countries are in disagreement about what the future holds for the 26-year-old.

READ MORE: Double pivot reunited as Kessie and Bennacer worked together with the team