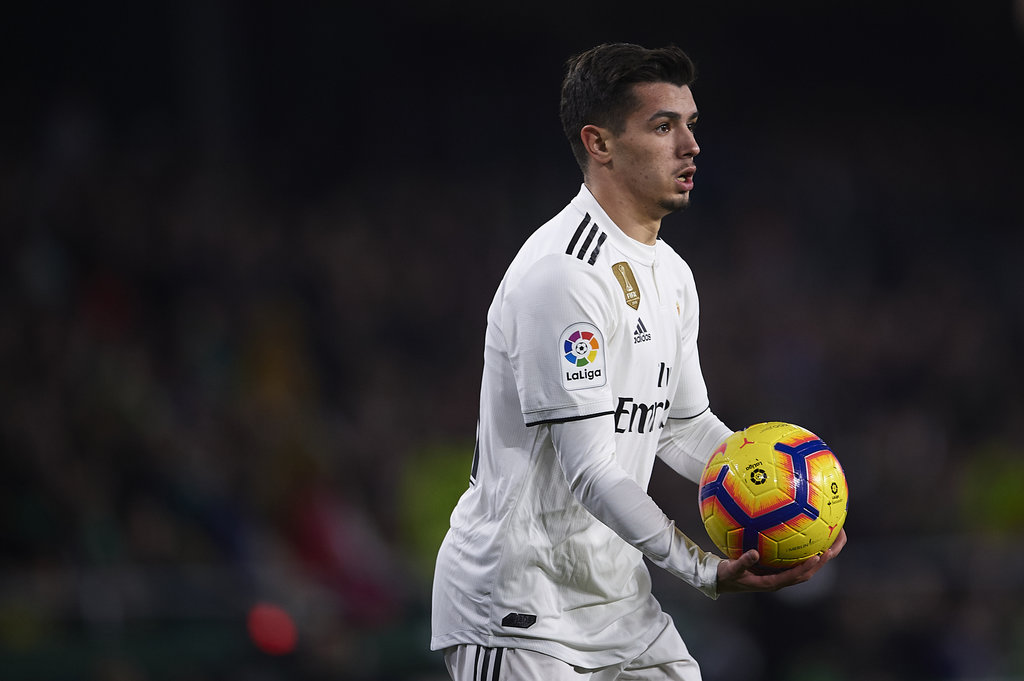 Marca: Real Madrid playmaker to Milan a done deal – only the announcement missing

In addition to the renewal of Zlatan Ibrahimovic, Milan are closing in on the signing of Brahim Diaz. The Real Madrid man has been heavily linked with the club and an agreement has now been reached, a report claims.

According to Spanish outlet Marca, Milan have reached an agreement with the Bernabeu side over the playmaker. The latter will join the Rossoneri on a dry loan and there won’t be a buy-out option in the deal.

The signature is missing but the transfer can be taken for granted at this point, as the report states. Previous reports suggested that both a buy-out option and a buy-back clause could be include but that doesn’t seem to be the case.

In any case, it will be interesting to see the 21-year-old at San Siro, seeing as he’s a very versatile and talented player. Most likely, he will be deployed in the right-wing position by Stefano Pioli.