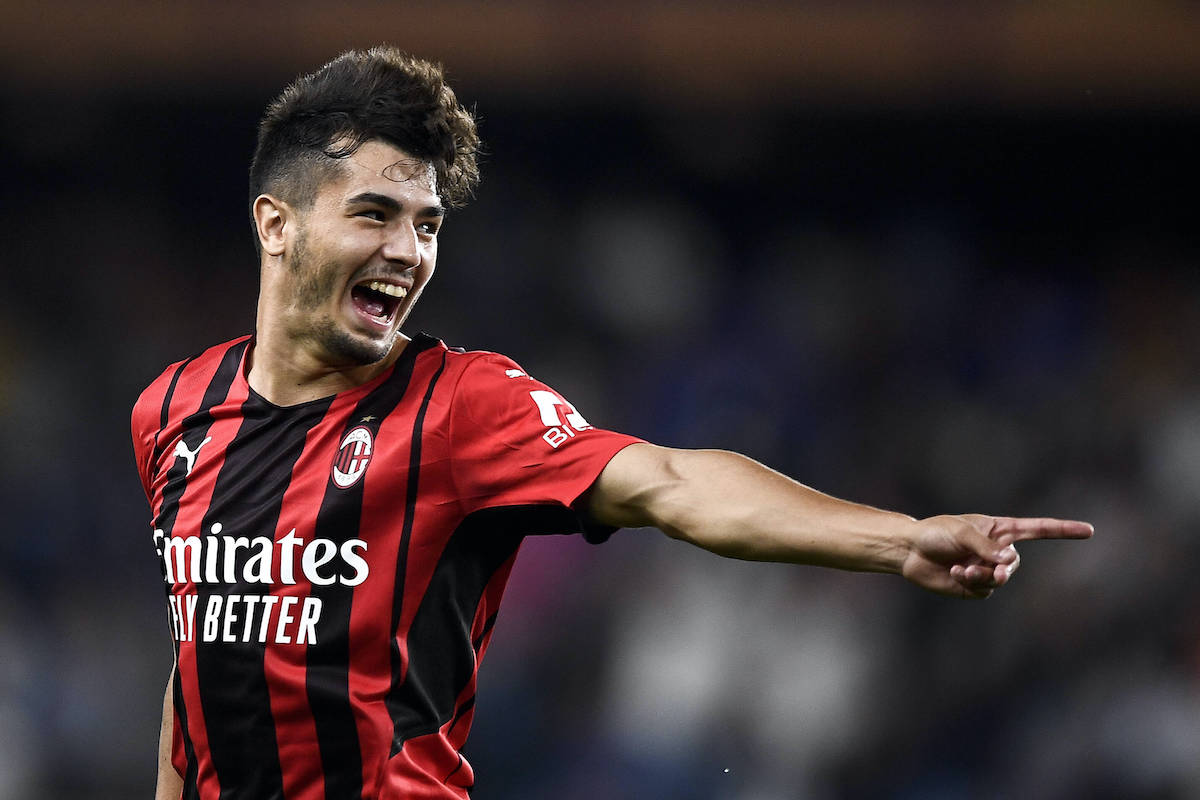 Marca: The figures of Milan’s option to buy and Real Madrid’s buy-back for Brahim Diaz

AC Milan are enjoying the excellent performances from Brahim Diaz and have seen their faith in the Spaniard justified thus far, but his future beyond his loan remains uncertain.

Brahim joined on an initial one-year loan from Real Madrid in summer 2020 and while he initially found starts hard to come by, he developed into an important part of Stefano Pioli’s plans during what was a tense run-in as the club secured a second-placed finish. That convinced the management to bring him back on a new two-year loan, and after scoring 4 goals in 11 matches this season, their faith is being justified.

According to the latest from Marca (via PianetaMilan), Milan included a €20m option to buy as part of the renewed loan deal,  but in doing so they had to include a buy-back in favour of Real Madrid which as per the source has been set at €28m.

Florentino Perez’s side have been impressed by Brahim Diaz’s performances and could exercise their right to bring him back while Milan would of course pocket the €8m difference as a development fee of sorts.

READ MORE: Romagnoli has accepted role at Milan but Juventus and Spurs want to test his resolve