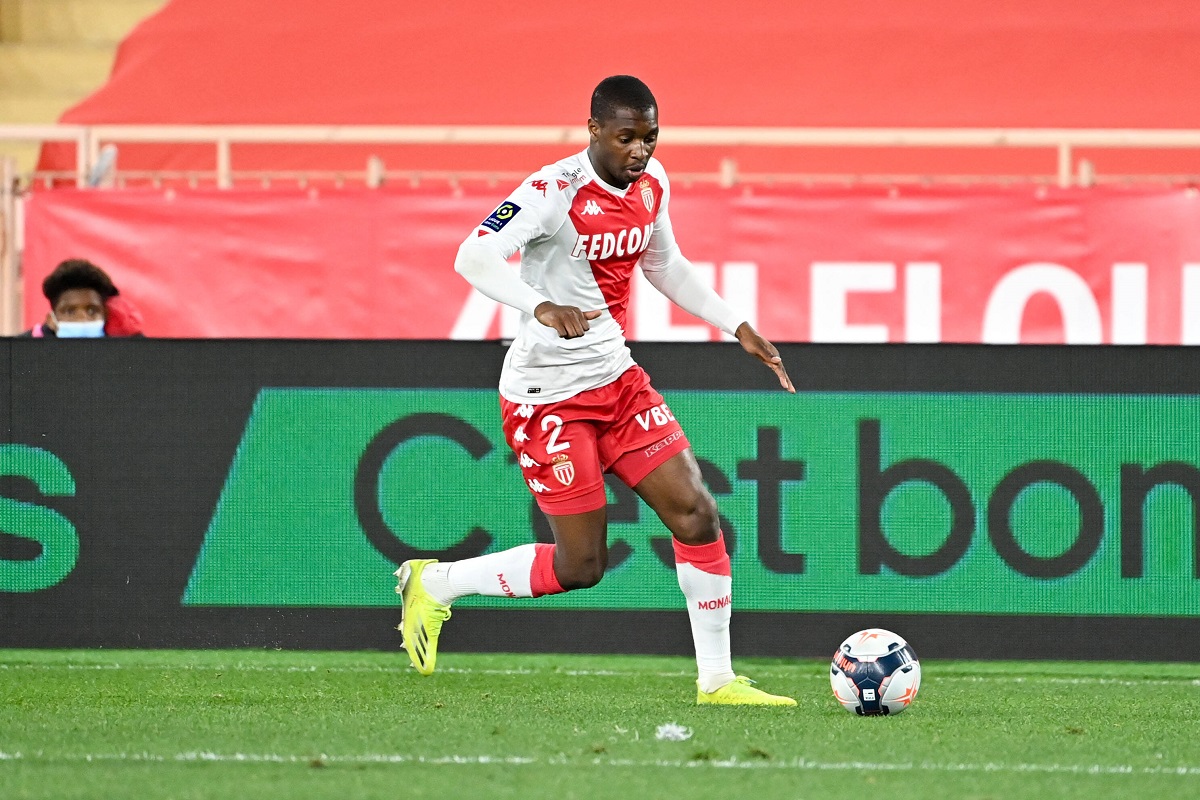 Milan have been looking for a left-back ever since the start of the market, given that Diego Laxalt was never a part of the club’s future plans. By the looks of it, they have found the perfect deputy for Theo Hernandez.

Just like with any position, Milan have been linked with several players this summer, from Junior Firpo to Giuseppe Pezzella. However, in recent days, they have been heavily linked with Fodé Ballo-Touré of Monaco.

According to journalist Luca Marchetti in his latest piece for TMW, the Rossoneri are working on signing the left-back on a permanent basis. A few reports have suggested that it could be another loan deal, but it seems that won’t be the case.

The operation should cost Milan €4-4.5m, per the report, and this is a reasonable amount given that Hernandez will play a majority of the games anyway. Of course, with the Rossoneri taking part in three competitions, a deputy is needed.