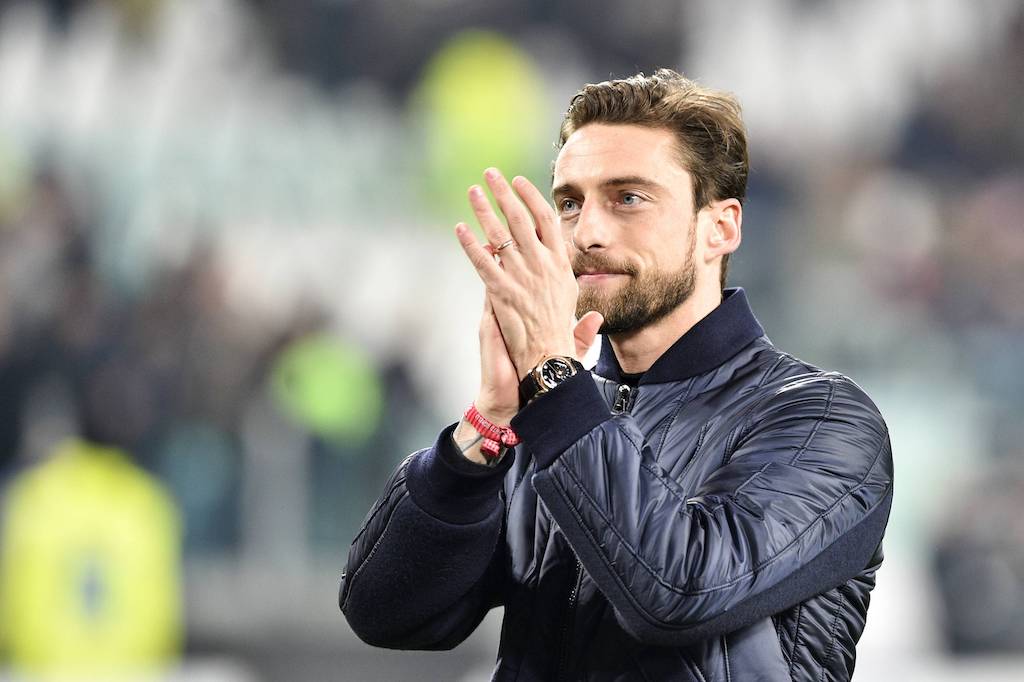 Marchisio reveals ‘great admiration’ for Milan and Juventus, the ‘two greatest teams in our country’

Former Juventus midfielder Claudio Marchisio has admitted that he has always had a ‘great admiration’ for their rivals AC Milan.

Marchisio came through the youth system at hometown club Juventus, where he spent a large portion of his career aside from a loan spell at Empoli.

In addition to being one of Italy’s most influential players, Marchisio was also the Biaconeri’s vice-captain behind Giorgio Chiellini for many years.

However, his contract was terminated in 2018 and he subsequently signed with Russian club Zenit Saint Petersburg but he retired from professional football last year.

Speaking to Sky Italia (via Calciomercato.com), the 34-year-old revealed he never considered offers from other Italian clubs, but also confirmed his attachment to the Rossoneri.

“In Italy I have always wanted to wear the Juventus shirt, and except for the parenthesis linked to the Empoli in which I grew up, I have never accepted other proposals even if there have always been from Italian clubs,” he said.

“I have always had great admiration for Juventus and Milan the two greatest teams in our country.”