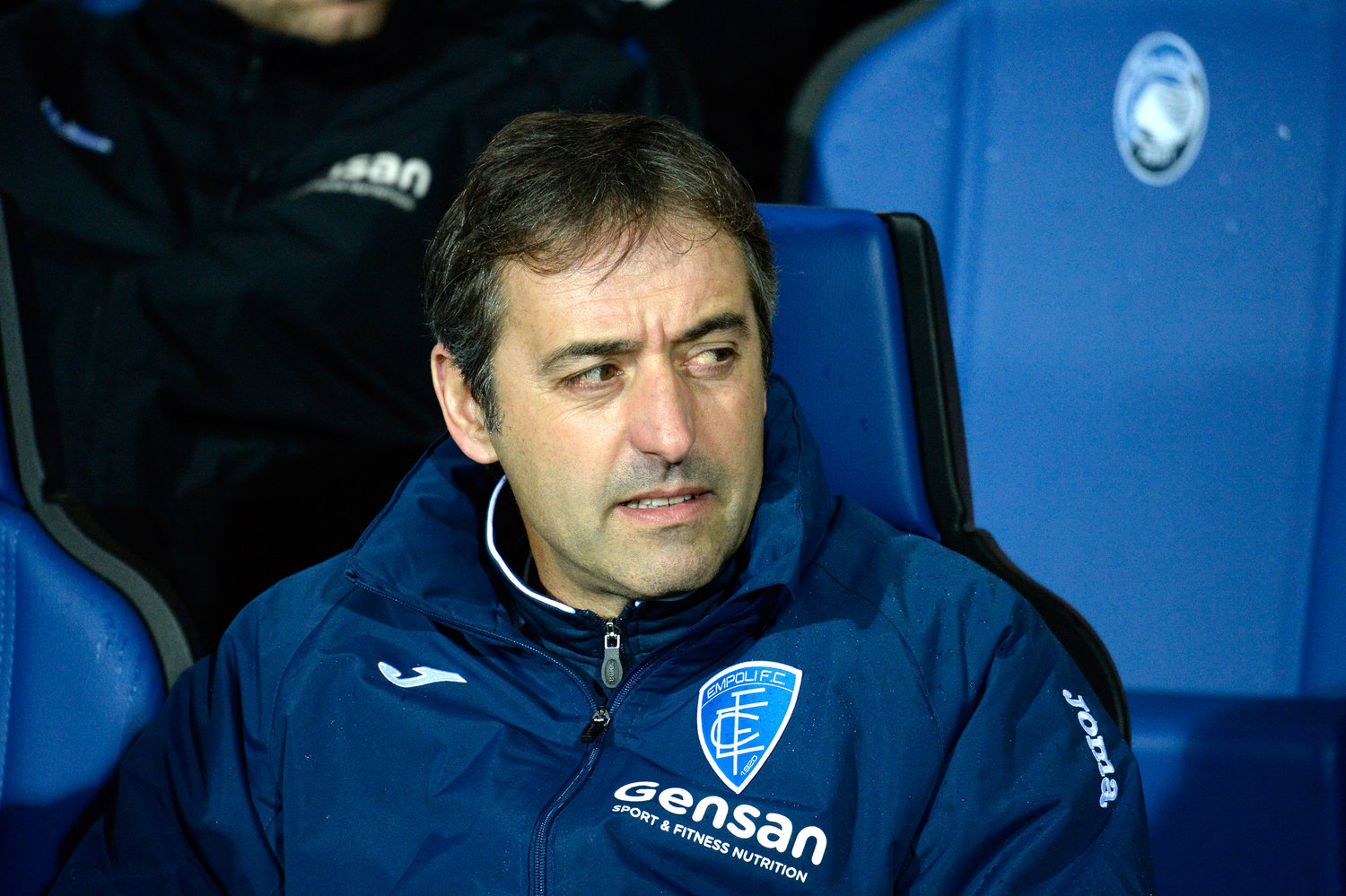 It looks like Milan’s search for a coach for next season may be coming to an end very soon. With the deal with the Chinese still to be tied-up, the rossoneri, having signed Lapadula earlier today, must quickly find a manager for him to play under.

Marco Giampaolo is still the favourite for the role. The ex Empoli boss has heavily backed by former coaching great Arrigo Sacchi and he remains in pole-position ahead of Cristian Brocchi and Frank de Boer. General Manager Adriano Galliani is also in no doubt that he’s the man for the job; he sees him as Milan’s version of Maurizio Sarri, obsessed by building from the defence and a stickler for attention to every detail. President Silvio Berlusconi still has a soft spot for a number 10 play-maker and for this reason he still favours last season’s interim coach Brocchi.

The Chinese, should they gain control of the club, have made no secret of the fact that they prefer a household name at the helm and Dutchman Fran de Boer is their preferred choice. Next week is decisive however, and it’s Giampaolo who is the clear favourite.