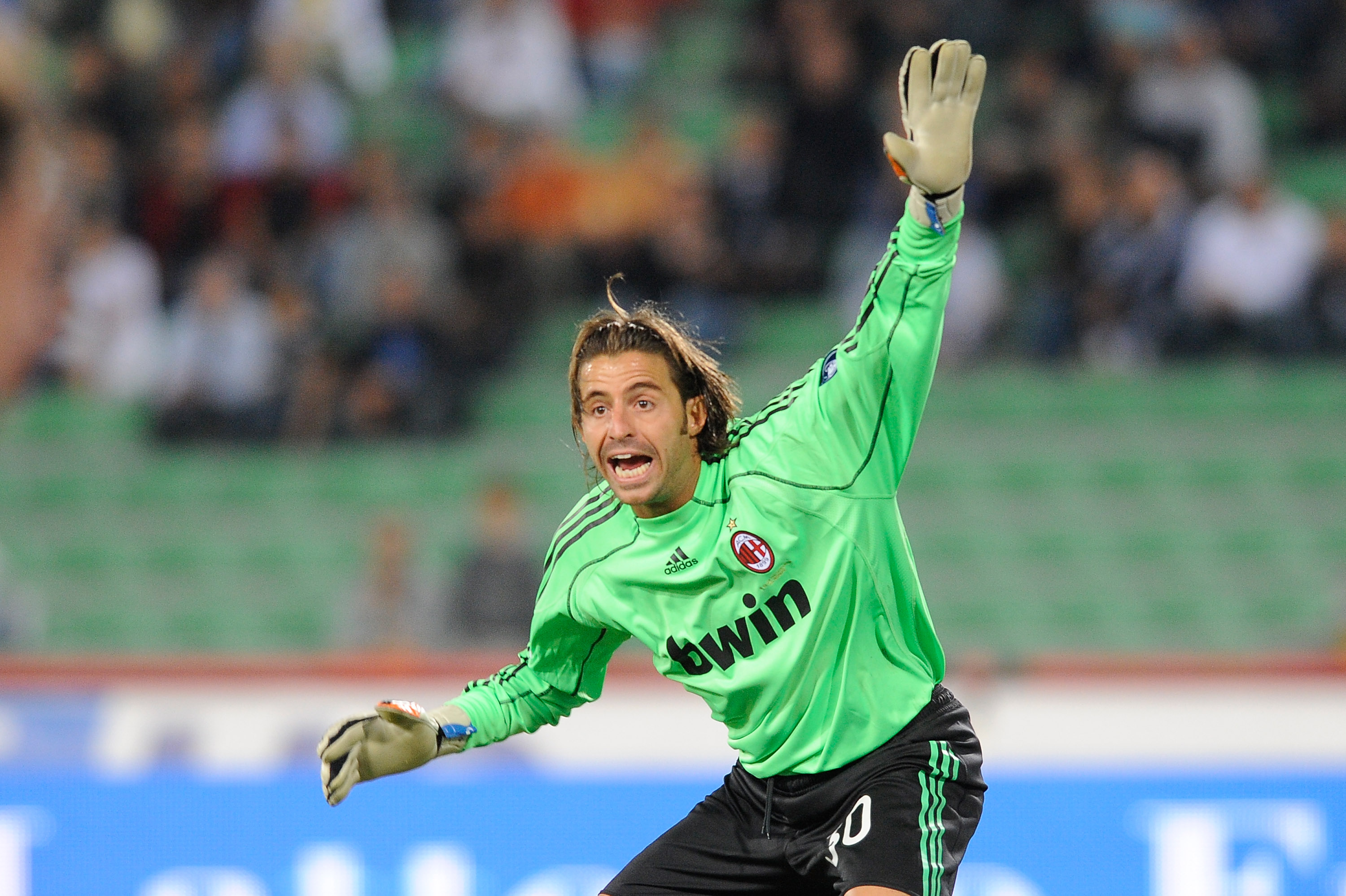 Despite rumours suggesting the Italian veteran would retire at the end of the season, Sky Italia now claims that Marco Storari could renew his contract with the Rossoneri.

Marco Storari joined AC Milan from Cagliari last summer, in a swap deal involving Gabriel, who joined the Sardinian side on loan. Storari, however, joined the Rossoneri on a permanent move with a contract keeping him at the San Siro for one year.

Reports had up until now suggested that the Italian goalkeeper would retire at the end of the season, as he recently turned 40-years-old, although we all know that’s not old for a goalkeeper. However, it looks like Storari will sign a one-year extension to his contract, according to Sky Italia.

When 30-years-old, Storari was signed by Milan in the year of 2007, before joining Juventus in 2010. However, the keeper only played 13 games for the Rossoneri and spent most of his time out on loans.