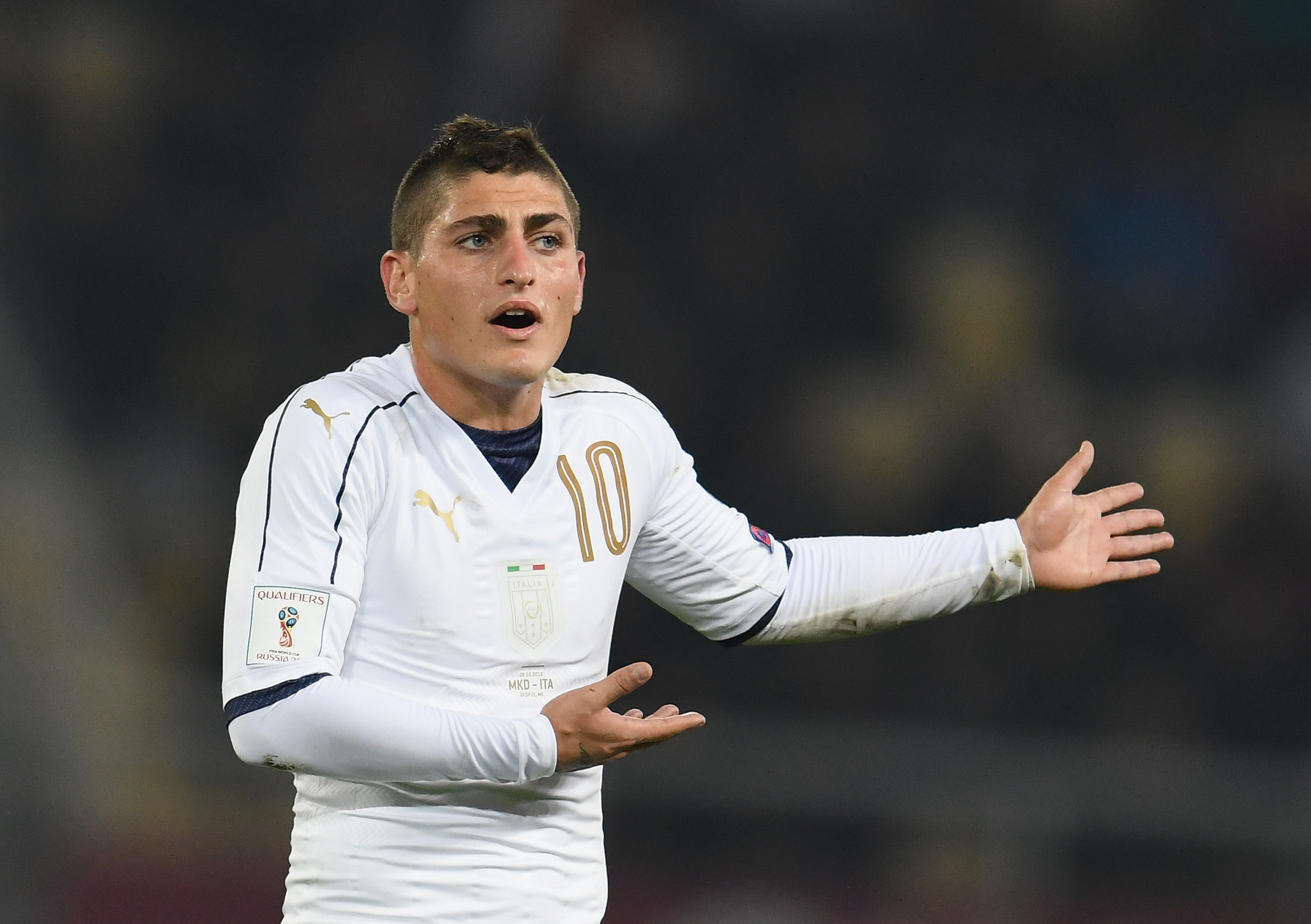 The agent of Paris Saint-Germain and Italian midfielder Marco Verratti admits that his client could leave the Paris club in January.

Donati Di Campli, the agent of 23 years old player told RAI: “My client wants to win with PSG. However, if the attacks against him from the French media continue, Verratti and I will make our valuation and he could possibly leave Paris.”

The Pescara raised player has been linked with AC Milan and Juventus. Vincenzo Montella has expressed his interest in working with the player since he was at Fiorentina.

He says: “Verratti is a very strong and incredible player who always pleasing to many different clubs. During my time at Fiorentina we were close to signing him but unfortunately, we failed. But I don’t want to talk about Milan’s transfer at this moment.”

Milan will face Pescara on Sunday. Verratti played most of his youth career with Pescara before joining PSG in 2012.