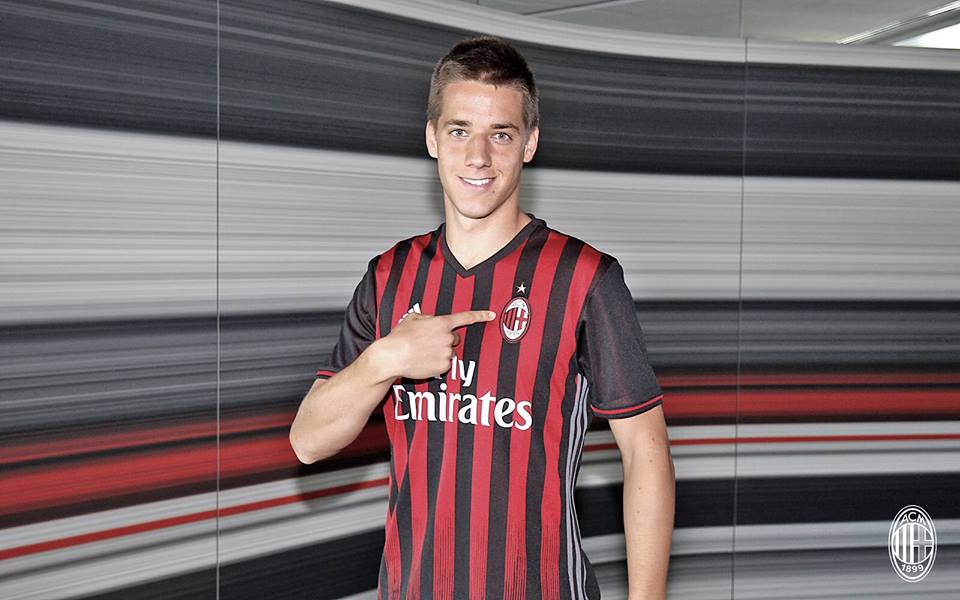 Vincenzo Montella has been rotating many players in midfield so far, but former Chelsea starlet Mario Pasalic has racked up no game time at all so far. Calciomercato.com has exclusively talked with the player’s agent Vincenzo Cavaliere to know how his client feels about his first months with the Rossoneri.

We expected to see Pasalic on the pitch in one of the previous two games. Why hasn’t he made his debut yet?

“Mario is training well since joining AC Milan. He’s reaching the peak of his form, he’s already at a good level. I think Montella’s taking the right decisions. He needs time before making his debut in official games, he’s joined his teammates in August and is still not fit. Vangioni is in a very similar situation, we are hopeful.”

Could the player’s spirit be affected by this situation?

“He’s happy. I spoke to him after the Lazio clash and Mario is happy about this experience. He counted me his ambitions. That’s the way he is. He doesn’t think as a single person, but he always focuses on the team. He has settled in well, he speaks four languages: Croat, English, French and some Spanish. AC Milan is a great club, its have unique organization. He is following Italian courses, he’ll learn the language fast.”

All right, but no one is happy for not playing…

“Of course he’d like to play more, we’re sure he will. He always talks with Montella, he always gives Mario pieces of advice. Pasalic will play when he’s ready. I am happy he got over the injury and that he’s now happy.”

Italy was his destiny, he was close to joining Lazio two years ago…

“Not only them, Juventus had also made contact, but he eventually joined Chelsea.”

Did he have other requests before joining AC Milan?

“We had contacts with seven more clubs. It’s not easy to sign him on a permanent deal because Chelsea believe in Pasalic for the future. Ha had almost joined PSV, but then AC Milan came, whilst Torino, Sporting Gijon, WBA and Middlesbrough were also interested.”