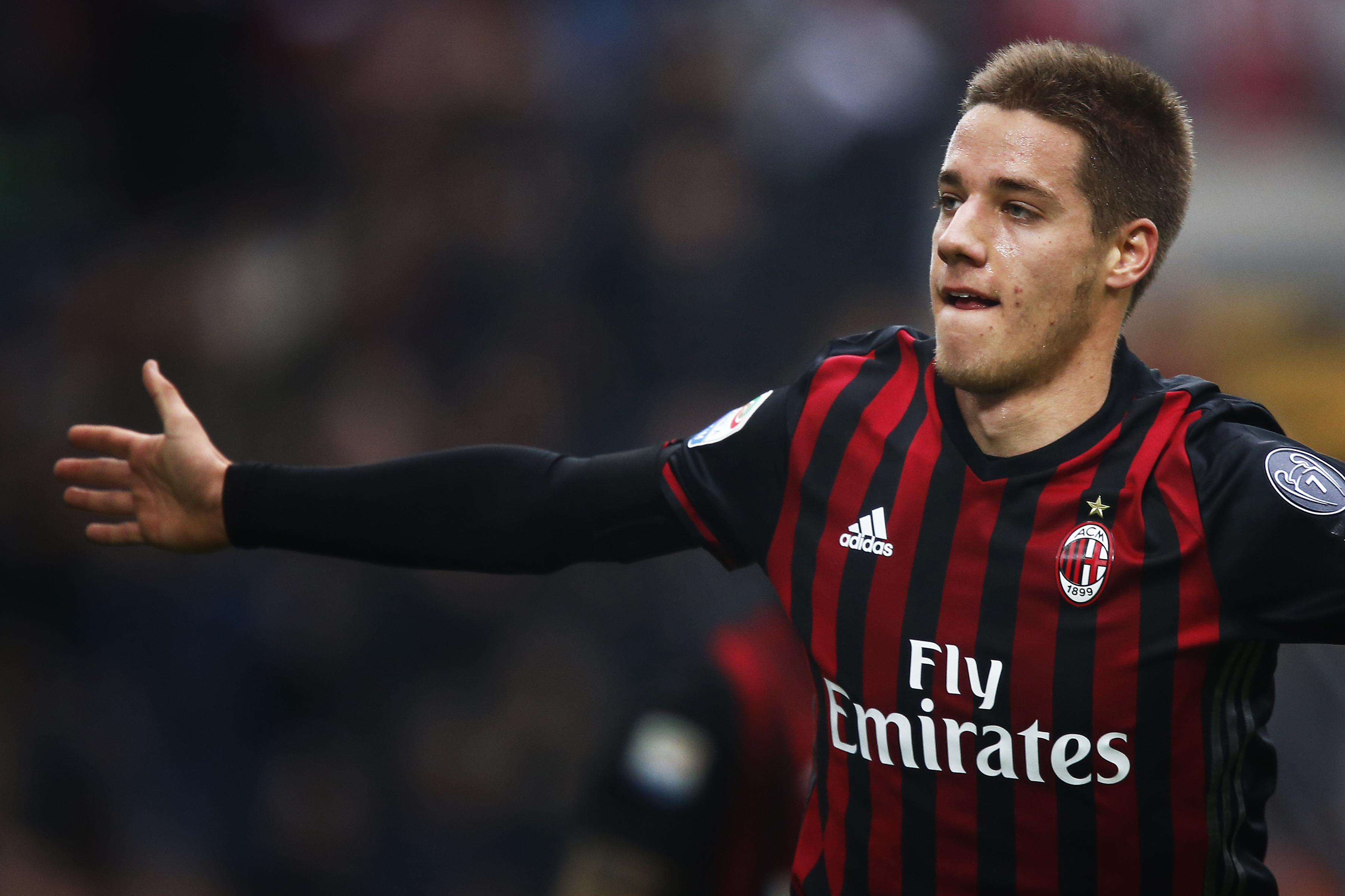 Mario Pasalic has conquered Milan thanks to solid performances of late. His future now remains in doubt as the player is currently owned by Chelsea.

At this moment in time, there isn’t any set number to acquire him since Chelsea like Pasalic a lot. The Blues sporting director Emenalo likes him a lot and watched one of Milan’s games last week to scout him.

Antonio Conte is also a fan of the player as he did not want Chelsea to give Milan an option to buy him last summer (when he was loaned out to Milan). Milan would like to keep him but Chelsea won’t budge much as they rejected 15 million euros for him from Monaco not too long ago. That number will likely increase…

Galliani and the rest of Milan are satisfied with Pasalic’s performances and this is why they would like to keep him. Pasalic’s agent, Vincenzo Cavaliere, was in London last week to discuss his client’s situation. His current contract is set to expire in 2018 as Milan will strongly consider making an attempt for him.