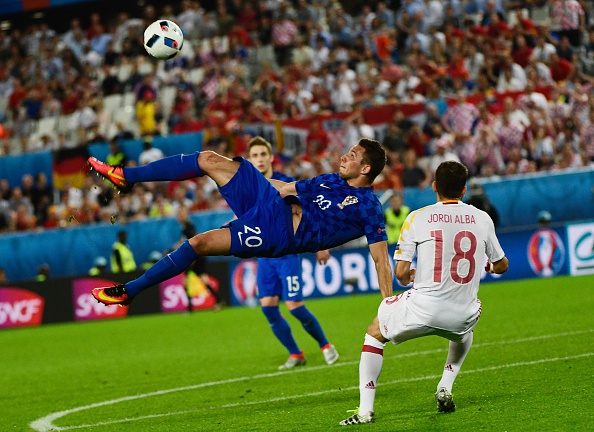 Marko Pjaca to AC Milan – All the latest reports

Marko Pjaca is edging closer towards signing for AC Milan, after the Rossoneri’s vice-president Adriano Galliani presented an offer the Croatian starlet’s club. Here are all the latest reports regarding Pjaca from the Italian media.

Sky Italia: AC Milan have offered Dinamo Zagreb €22-23m + bonuses for Pjaca, a bid that Juventus also matched, though Pjaca is leaning towards accepting Milan’s. The Croatian wants a guaranteed starting spot, which AC Milan can offer, unlike Juventus. Milan are also leading the race because Galliani has a strong desire to sign the player, as he went to Croatia to speak to Dinamo.

GdS: Milan’s agreement with Dinamo for Pjaca is valued at €25m+bonuses. They are in an advantage over the competitors.

Pietro Balzano Prota: Dinamo Zagreb tried (and are trying) to start an auction battle between Juve and AC Milan for Pjaca. So far, their attempts of doing so have not succeeded. AC Milan are leading the race for the Croatian. Juventus have taken a step back in the negotiations, as they want to avoid a possible auction.