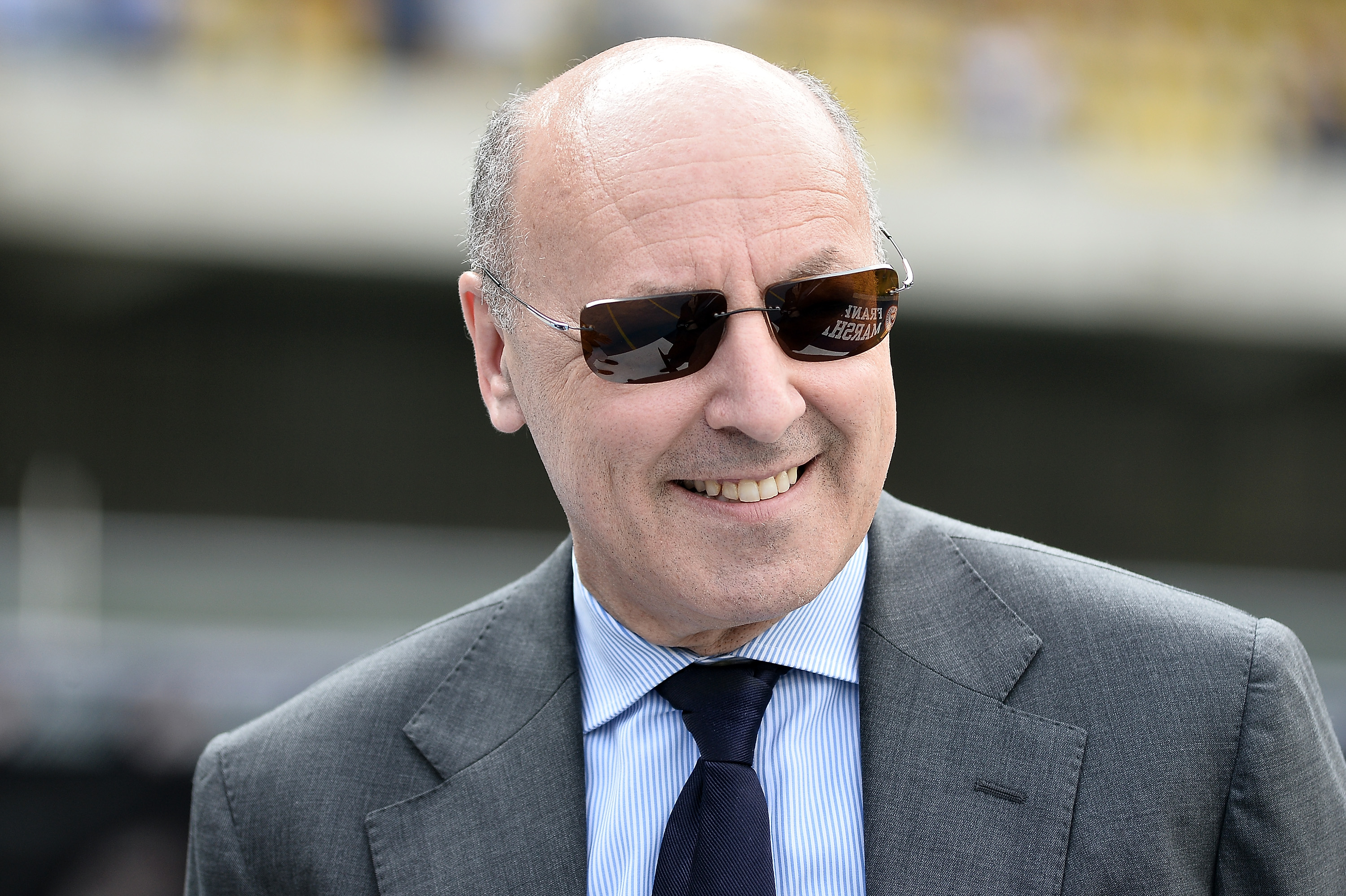 Marotta: “Bonucci? The problems of others don’t concern us”

Before their match against Udinese, Juventus’ CEO Beppe Marotta spoke to Premium Sport about Bonucci, who was sent off yesterday against Genoa.

During the summer, one of the most surprising moves of all time was made, as Miln signed Bonucci for €40m, which then seemed like a great deal. However, the Italian has failed to deliver at Milan since joining and yesterday, he got sent off against Genoa. Juventus’ CEO Beppe Marotta got a question about Bonucci during an interview with PremiumSport. Here’s what he said.

“Life has its natural course as well as choices. Bonucci is a Milan player and that is why he chose to go there. We only think about ourselves, the problems of others don’t concern us.”