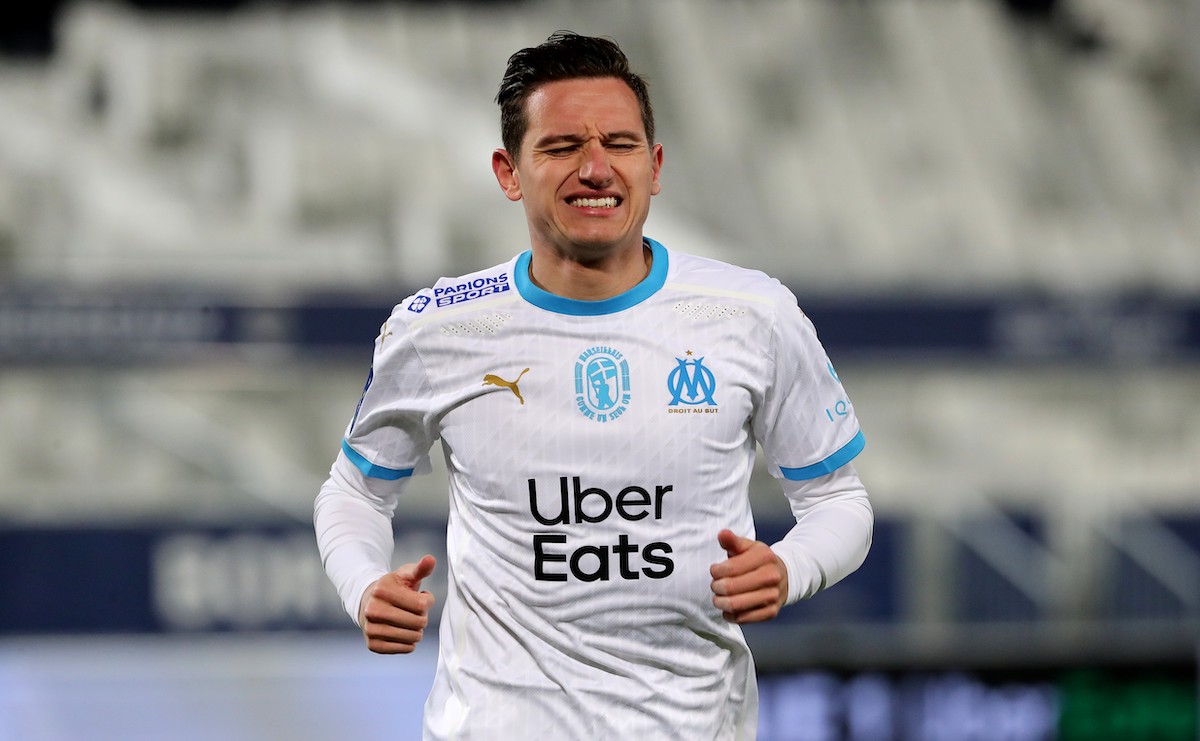 Marseille’s sporting director has revealed that he has not given up on the hopes of keeping winger Florian Thauvin beyond the end of the season.

MilanNews recently reported that Paolo Maldini and Ricky Massara have intensified contacts with the entourage of Thauvin with further phone calls to get deeper into the matter. The French winger is on an expiring contract meaning he would arrive on a free transfer. Milan are counting on closing an agreement at €4m net per season for five years, therefore a €20m commitment, while Thauvin would like a bit more.

Marseille’s sporting director Pablo Longoria explained to RMC Sport the club’s intention regarding Jordan Amavi and Florian Thauvin is still to renew them.

“We have been working for a long time to get both players renewed. These are not simple operations, but we continue to work. Each case is different, we have to keep working and I always hope they can extend their contracts,” he said (via MilanNews).

Samu Castillejo and Alexis Saelemaekers have shown sacrifice and are important to the system but they have combined for just three goals in the league – not enough for a side with Champions League ambitions.

READ MORE: SempreMilan’s Player of the Month of February – Some positives despite disappointing month