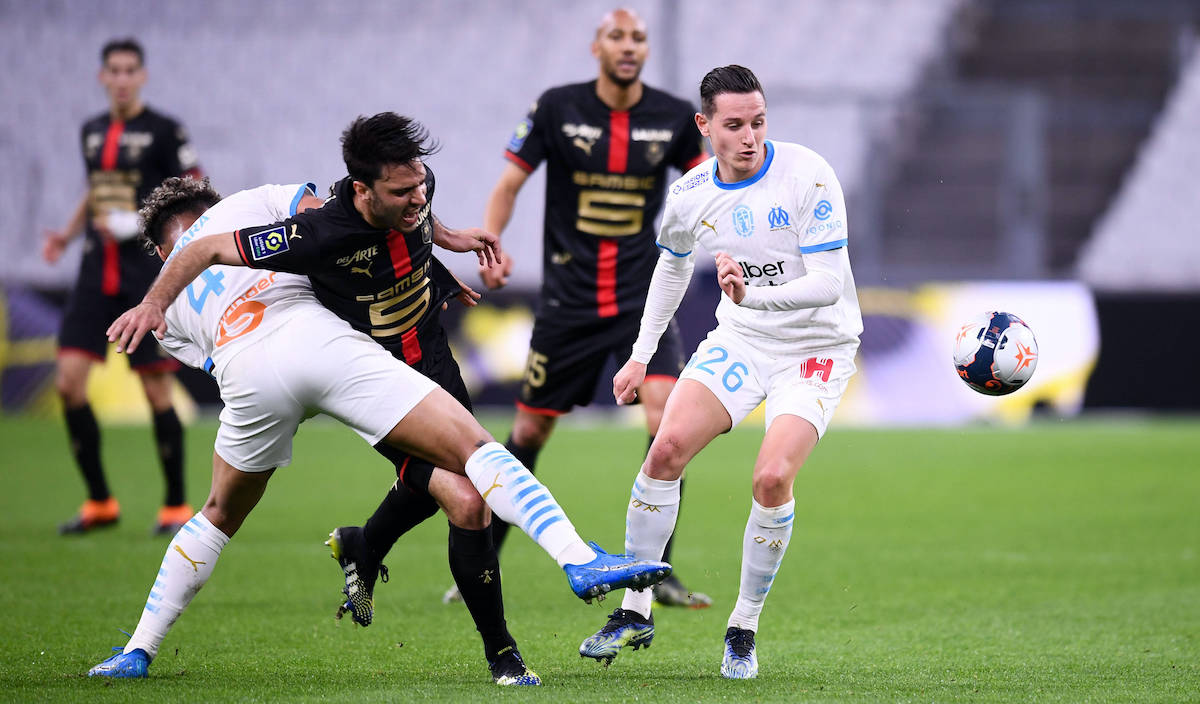 Marseille star admits he could renew contract as Milan go cold: “The discussions are not closed”

AC Milan have turned to a different right wing target, a report claims, and now the words of Florian Thauvin suggest he might not move at all this summer.

Thauvin has been intensely linked with a move to Milan over the past few weeks and months given that he is a player on an expiring contract, meaning he represents the kind of market

However, the chances of the French winger joining Milan in the summer have dropped, at least as per recent reports. La Gazzetta dello Sport (via MilanNews) explained earlier in the month that the Rossoneri are instead looking for a more dynamic player and therefore one more similar to Alexis Saelemaekers.

This is information backed up by Calciomercato.com reporter Daniele Longo, who reiterated that the management are indeed after a more ‘dynamic’ presence on the right side. The source reported how Milan and Inter are ready to compete for Jonathan Ikoné, a 22-year-old winger who has been very impressive at Lille.

Thavin commented on his future during a press conference and seemed to open the door regarding a possible stay at Marseille, which we can infer means he is not close to signing elsewhere.

“I don’t know yet. In recent weeks there have been more things important to manage in the club, with many changes. As for my future, at the moment I have no idea, but one thing is certain: that I have always had a good understanding with Pablo Longoria and with my entourage,” he said (via Calciomercato.com).

“We’ll see what happens. Pablo and my entourage had a chat in December. We have not reached an agreement, but the discussions are not closed. I knew it was going to be complicated for me with the injury. A player at the end of his contract also asks himself many questions. I want to give my best until the end and we’ll see, from the moment a new management is put in place why not?”