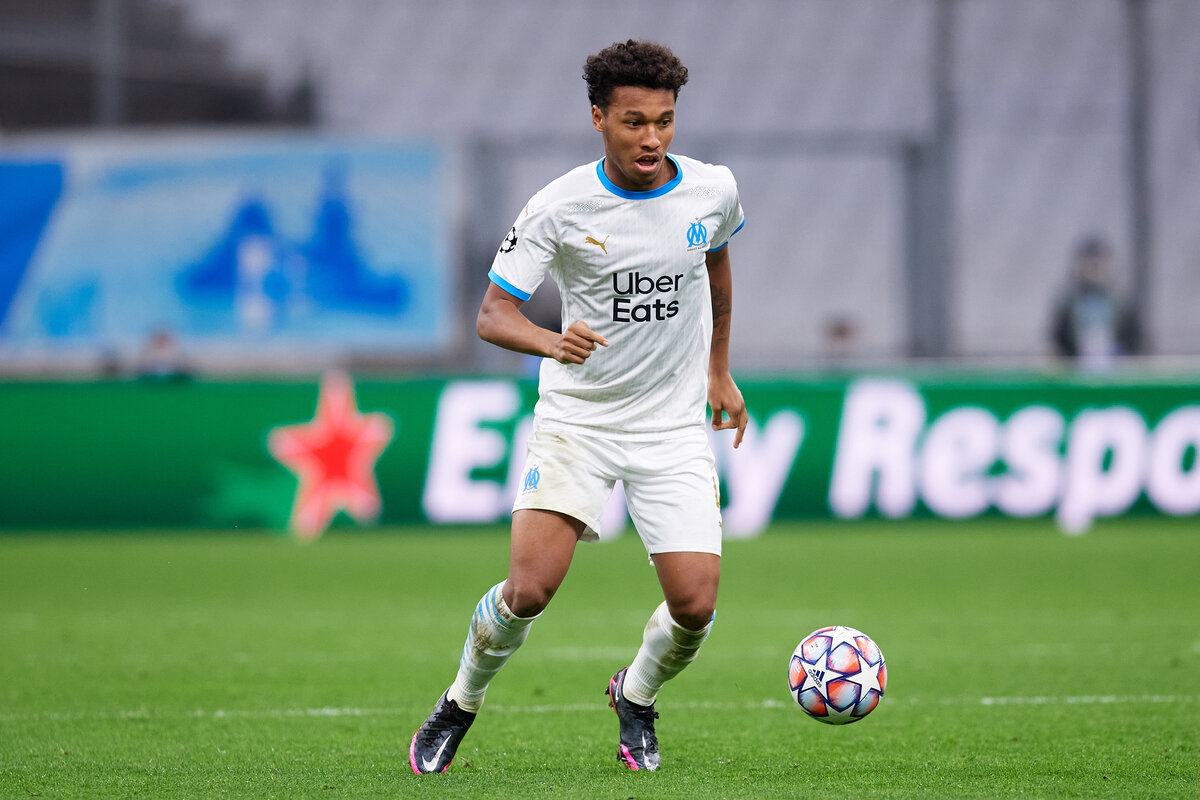 AC Milan will have to do without Ismael Bennacer and Franck Kessie during the AFCONs next year, which is not ideal for Stefano Pioli. Both for then and for the future, plans are being made for the midfield.

The AFCONs, African Cup of Nations, will take place between January and February of next year. Bennacer and Kessie will take part in the tournament and this means that they will miss at least a fair share of games.

Both for then and for the future, as said, Milan are studying their options and one player on their radar is Boubacar Kamara. According to Andrea Longoni (via MilanNews), the Marseille candidate is a ‘strong candidate’ to arrive in the summer for free.

Kessie’s departure is almost certain, per the report, and the Frenchman could be the replacement. In addition to him, Renato Sanches shouldn’t be ruled out even though Milan have a few doubts with regards to his physical condition.

As for an immediate solution, the Rossoneri could cut Yacine Adli’s loan spell at Bordeaux short in January. You can read more about that here.