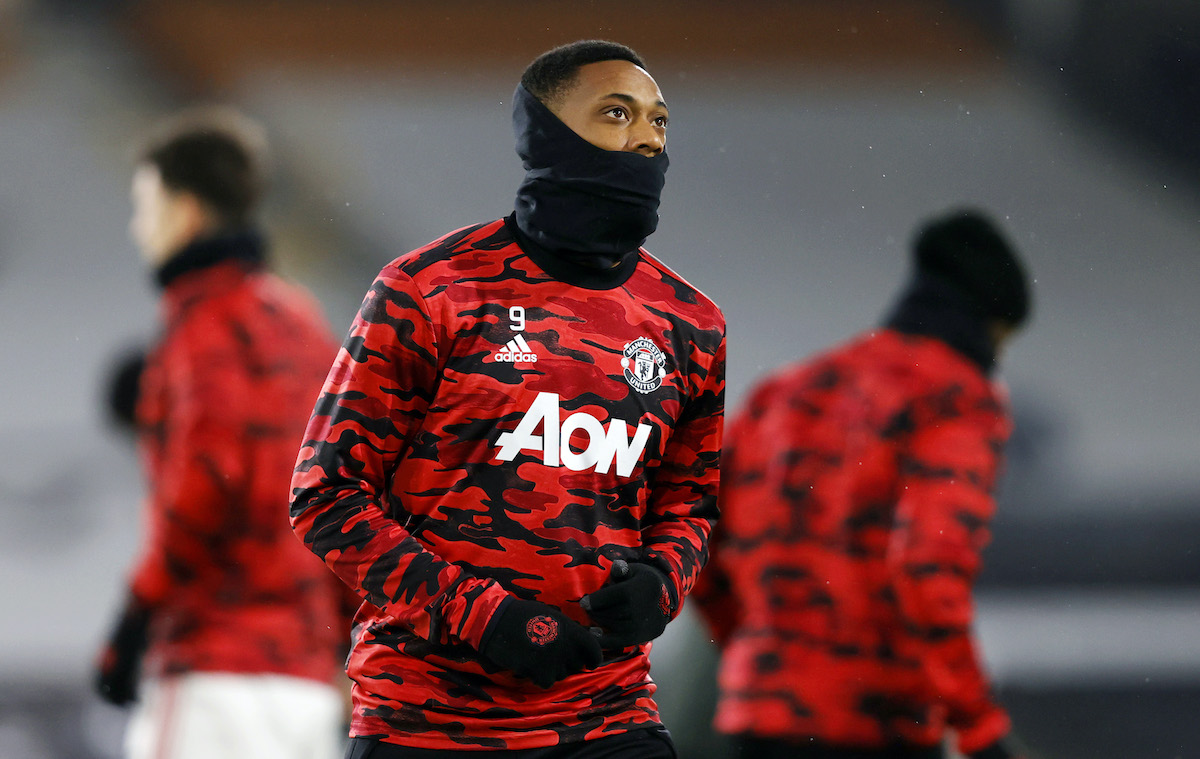 ML: €68m forward wants to leave Man Utd – Milan have been monitoring for some time

AC Milan could try and pursue Anthony Martial given that he is actively looking to leave Manchester United when the transfer window reopens, a report claims.

It was back in September 2015 that Martial completed a move to United for £36m, potentially rising to £58m with add-ons (around €68m) and he penned a four-year contract with the option of another year. He has amassed 79 goals and 50 assists in 268 games for the Red Devils but has struggled for playing time for a while now, and it seems time for him to move on.

His agent Philippe Lamboley spoke to Sky Sports recently and made the wish of his client quite clear: “Anthony wants to leave the club as early as January. He doesn’t want to stay because his only purpose is to play. Soon I will have a meeting with the club.”

MilanLive reports that Martial has no intention of continuing his career with United and several clubs are ready to grab him. Milan have been watching over him for some time and while an official bid has never been formulated, this change in situation could make them reflect.

He could come in and play either as a centre-forward who is more mobile or as a winger. His price tag remains unknown, as his contract expires in 2024 and there is also an option for an automatic renewal for another year, but the Rossoneri seem to have thrown their hat into the ring.

READ MORE: Milan’s interest in Botman concrete – his background and why the Dutchman is considered ideal