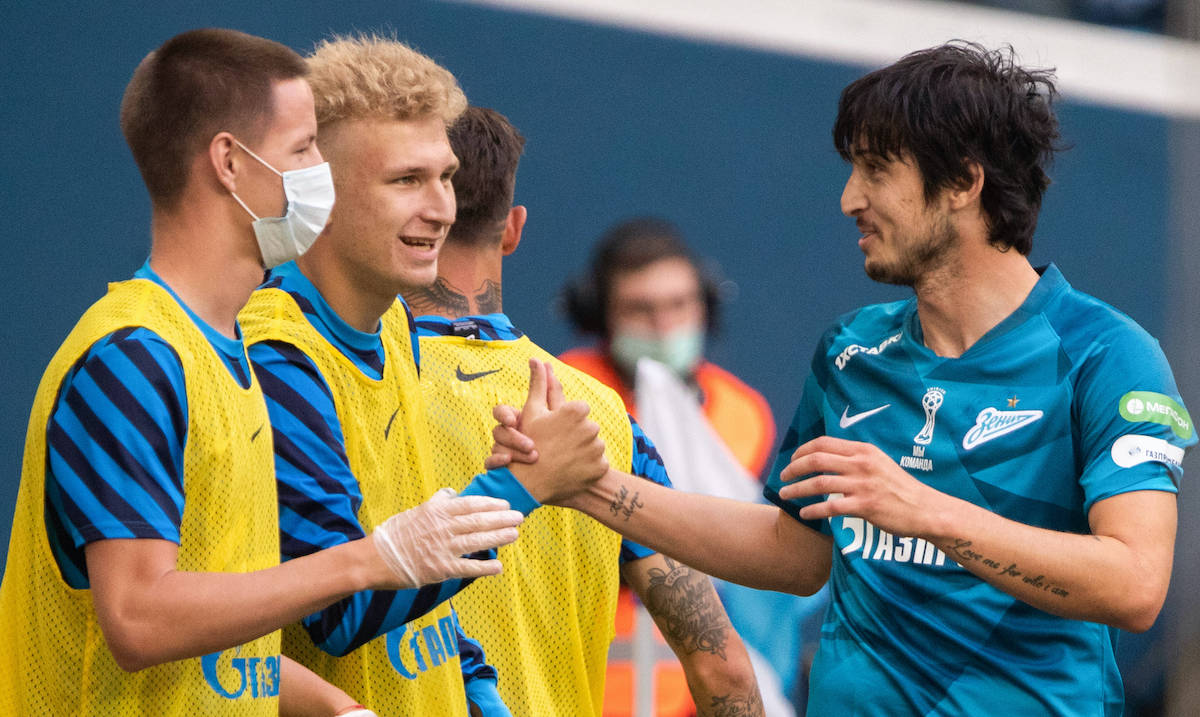 AC Milan sporting director Ricky Massara appears to have confirmed that there is an interest in signing Sardar Azmoun from Zenit.

As per a report on Russian website Sport24, Milan’s sporting director Massara commented on Todofichajes’ rumours about the club’s concrete interest in signing Azmoun, as they claimed the Rossoneri will offer the Iran international a contract until 2026 with a salary of €3.2m net per season.

“Azmoun is a quality player. But these are nothing more than rumours. The transfer window has already closed, and it is pointless to run ahead,” Massara told Mikhail Mozharovsky.

Calciomercato.com recently reported the the player himself has confirmed he will leave Zenit on a free transfer at the end of the season. Roma are very interested in landing him on a free while Milan were offered Azmoun by Ramadani and for now he is an idea they are considering.

The 26-year-old has been hugely impressive since his move to Zenit, amassing 58 goals and 20 assists in 90 competitive appearances across all competitions, as per Transfermarkt.