In just a few minutes, Milan will take on Sparta Prague in the final round of the Europa League group stage. Although they have qualified for the next stage already, they will be looking to finish on a good note.

The Rossoneri are just one point behind Lille in the group and could thus overtake them with a win. Of course, though, the French side only need to beat Celtic to secure a first-place finish in the group.

In an interview with Sky Italia, as cited by MilanNews.it, sporting director Ricky Massara spoke about the young team and the plans for January. He also shared his thoughts on Jens Petter Hauge, who has been a successful signing thus far.

“We still want to maintain a high level of competitiveness, these young people are doing very well. Obviously, players with experience are needed to make them grow, it’s a good mix. Tonight there is another opportunity to give experience to these young people, a useful game that we want to win.”

On a centre-back in January: “The search for an opportunity continues, we’ll see if there will be one.”

On Hauge: “He has great qualities, he is cheeky, he has personality, he is not afraid. We had followed him for a long time, we wondered if he would be ready. He was ready, seeing him against us we understood this. Replicating these performances with the Milan shirt wasn’t easy but he did it. We hope he can continue like this, but he still has to grow.”

He was also asked about a renewal for Zlatan Ibrahimovic, which seems like a real possibility based on the start of the season. He joked that the Rossoneri could try to get the Swede’s family to move from Stockholm to Milan.

“It’s a matter to be tackled later with him, as it was this summer, he is making an extraordinary contribution, with joy. If he keeps this desire to play we will continue with him, it will depend on him. The family? Maybe we’ll try to get her to come here.”

READ MORE: Leao discusses playing alongside ‘icon’ Ibrahimovic and what he told Hauge before goal vs. Celtic 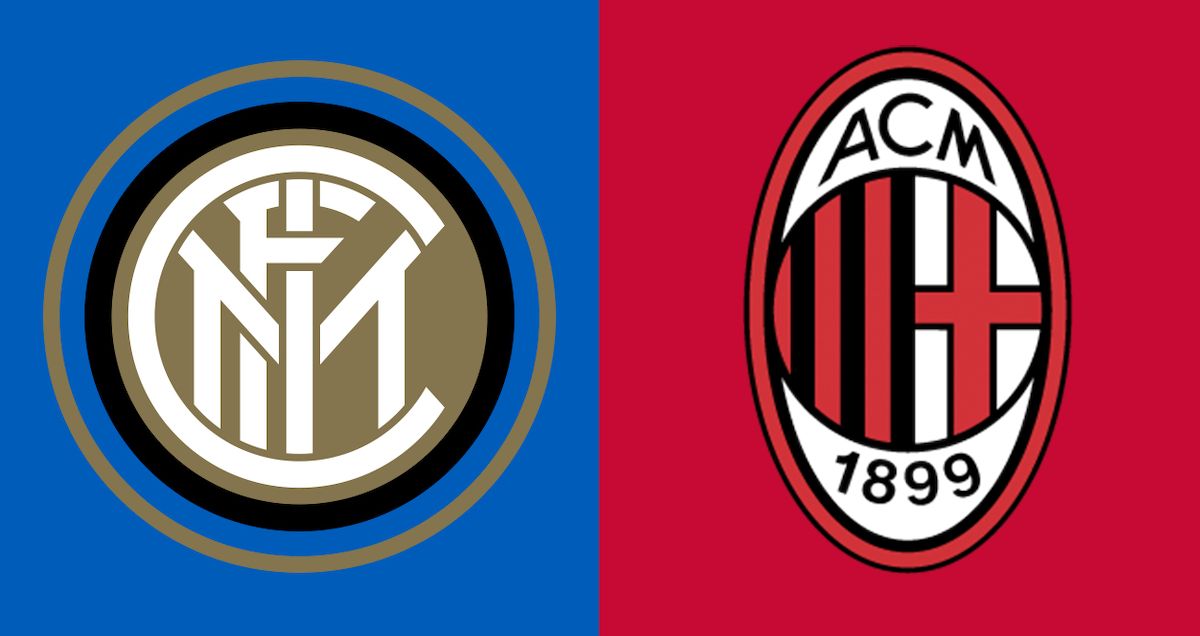 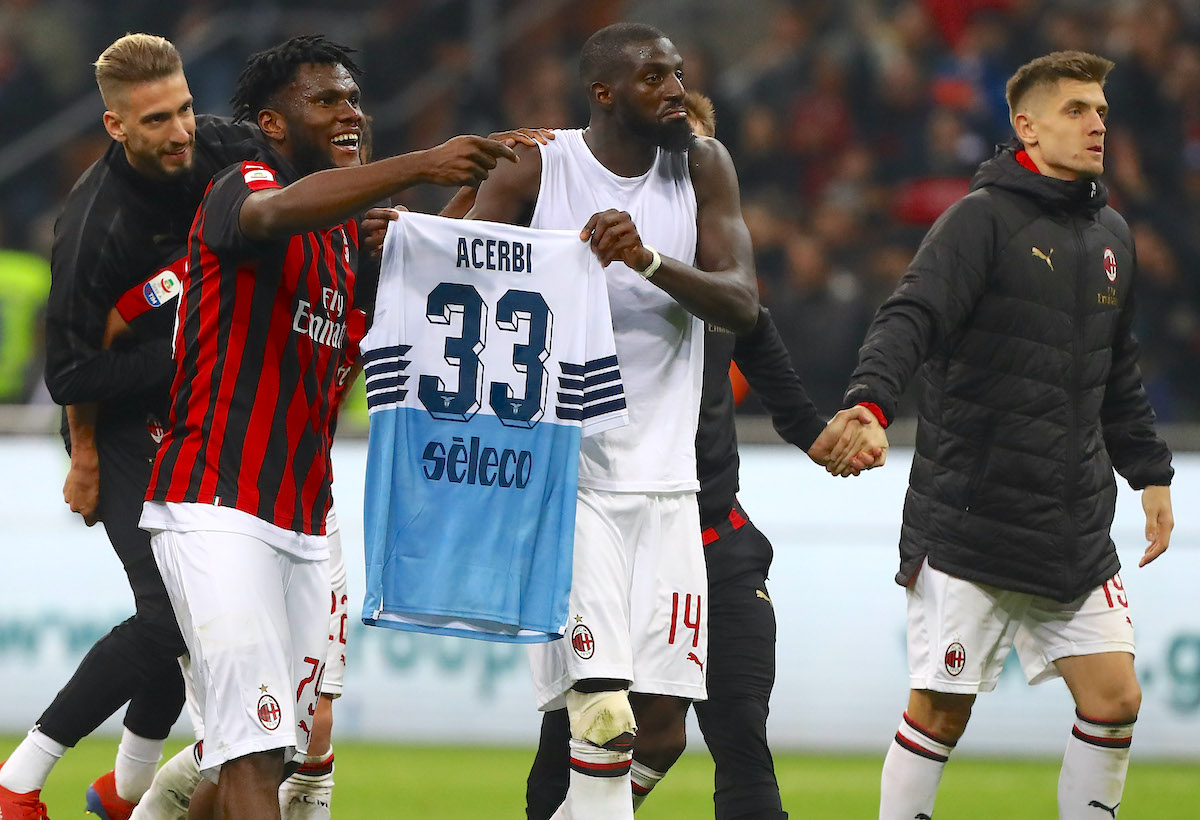 CM: Musacchio set to join Lazio – his role in the April 2019 incident involving Kessie and Bakayoko
26 January 2021, 17:48
Serie A Standings