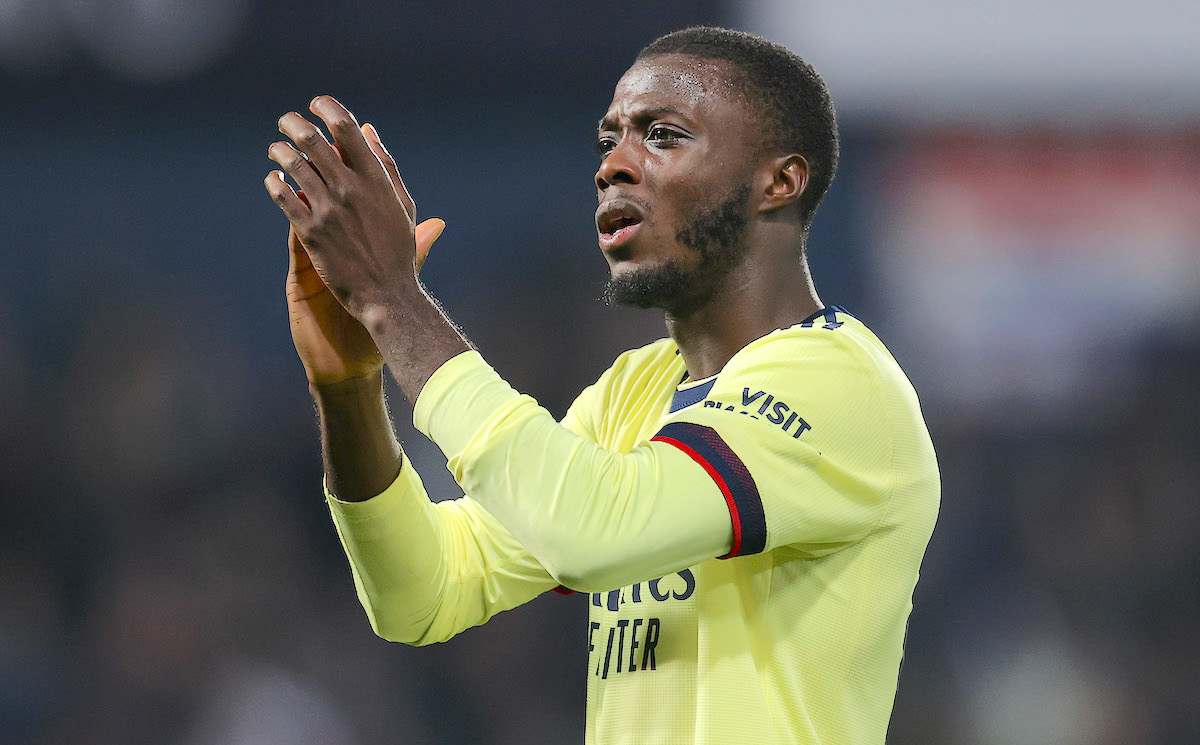 According to il Milanista, Massara would like to give Stefano Pioli a forward of real quality to bolster the squad and boost the Scudetto dream, but it would have to be a player that raises the level compared to the current options and that is why a right winger is being targeted.

Pepe has emerged as a target for this reason. The former Lille man has playing in the Premier League for Arsenal since 2019 as the Gunners paid out €80m to sign him, and so far the 26-year-old has racked up 25 goals and 18 assists in 98 games for the north London club.

Their management are not satisfied with the player’s performance and would gladly let him leave for around €30m, and he could be the right profile for the Rossoneri’s attacking department. He would reunite with Rafael Leao who he shared a good partnership with in the 2018-19 season.