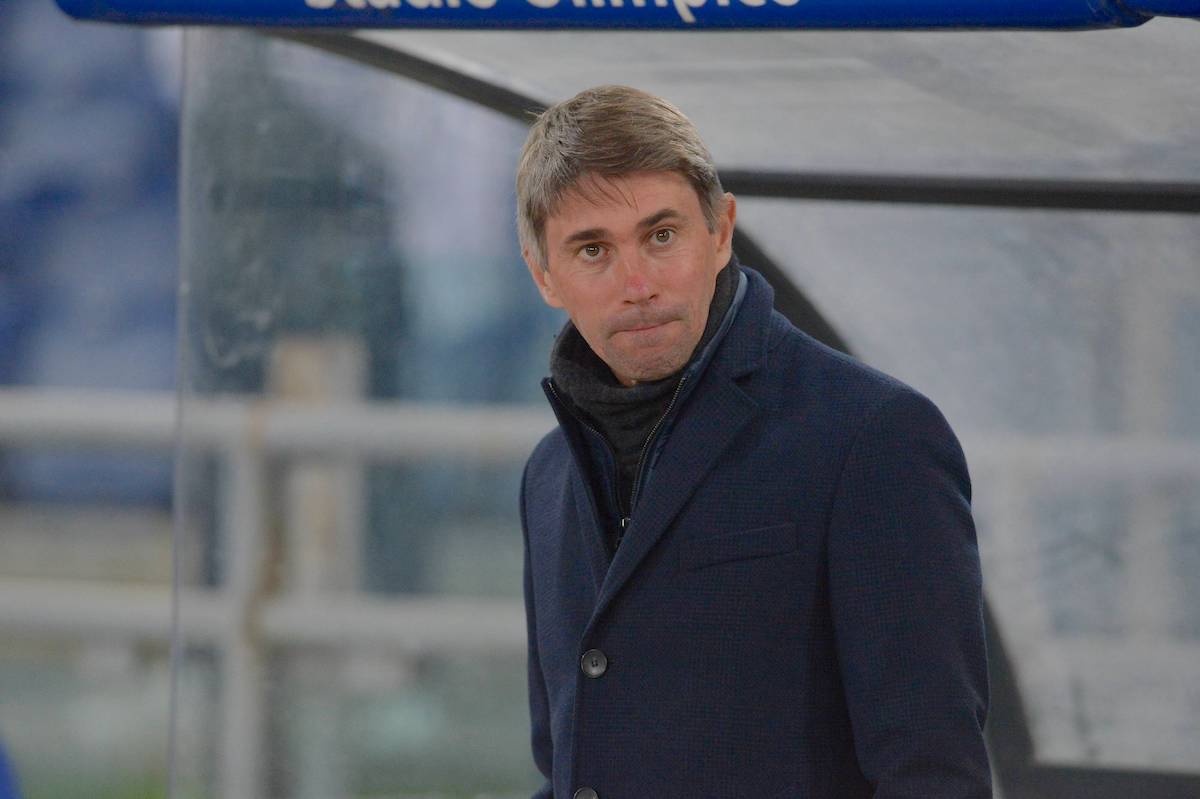 Massara sheds light on Donnarumma, Calhanoglu and Ibra renewal prospects: “We are confident”

AC Milan sporting director Ricky Massara has once again reiterated his confidence regarding the renewals of three players.

Now the January window has closed, it is necessary to turn that optimism into ink on paper especially given that both Gianluigi Donnarumma and Hakan Calhanoglu can now sign pre-contracts with another club if they wish to do so.

Both players are under contract until June and that deadline is fast approaching, but there has always been a certain optimism from the Milan management that a positive outcome will arrive from the negotiations, as stressed by Ivan Gazidis earlier in the week.

Massara was interviewed by DAZN in ahead of the game against Spezia, and his comments were transcribed by MilanNews.

A game that hides pitfalls: “The pitfalls are there and they are not hidden. Spezia are a strong team, we will have to provide a great performance.”

On the renewals of Gigio and Hakan: “It is a recurring theme, we are talking with their respective agents. Both Hakan and Gigio are very focused on the team, we are serene. We are working in a profitable way. We are confident, the boys are very close to Milan and we will try to work hard to reach an agreement. Also with Ibra? Of course.”

The last sentence is equally as interesting, as there has been speculation throughout the week that Milan will reward Ibrahimovic for a prolific season so far by giving him another new deal.