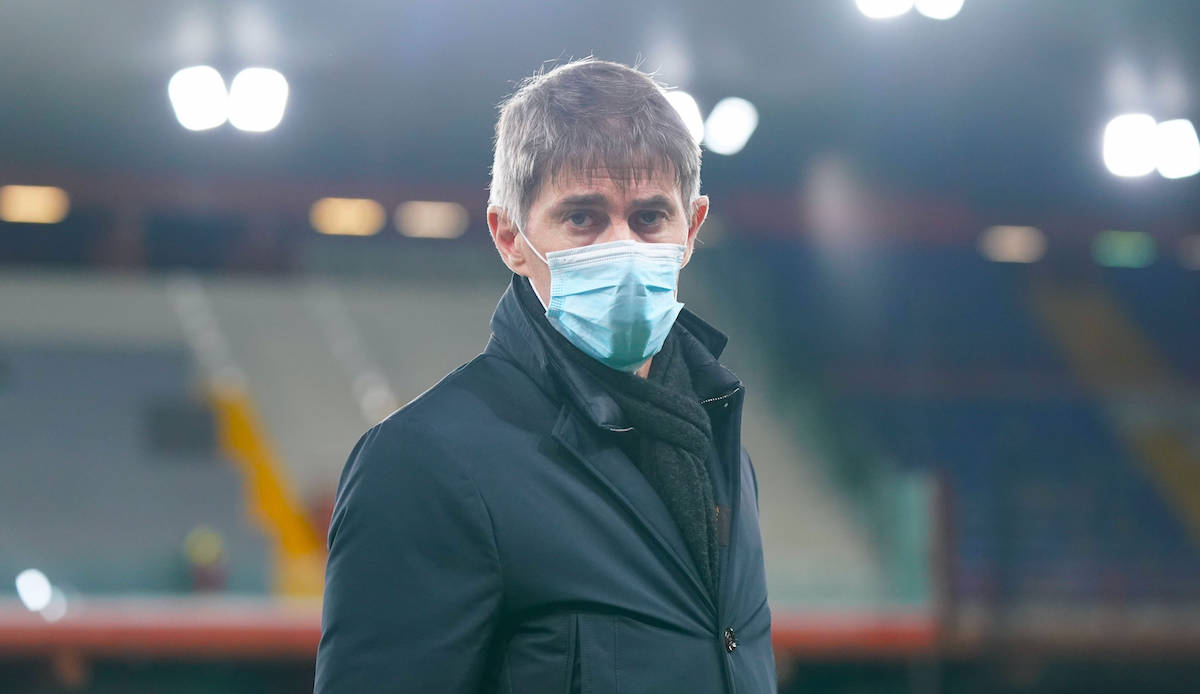 Massara was interviewed by DAZN before the game against Udinese, with his comments transcribed by MilanNews and translated below.

“An important and delicate match against a strong opponent, we expect answers,” he said.

MilanNews wrote earlier today how the Milan management insisted over 20 days that Chelsea agree to an option to buy for Tomori, so there was already a clear indication of what directors Maldini and Massara think of the English defender.

They added how the club seriously want to evaluate his permanent signing in the summer and the 23-year-old is the most likely to stay of the players currently on loan.

On Tomori, Massara said: “The boy proved to be strong, he integrated well. We are convinced of his qualities, there is a very high option to buy and we will evaluate whether to go on but we are very satisfied with his impact so far.”

Sky Italia (via MilanNews) reported last night Calhanoglu was at Casa Milan on Tuesday. They reported that there have been fruitful talks in the last hours and days with the management trio consisting of Paolo Maldini, Massara and Ivan Gazidis.

“The presence of the player is not a particular signal, we talk to each other every day at Milanello. We are talking with the agents of the players who are expiring to try to find an agreement,” Massara said.

“In this moment of crisis we have to thank the club that is doing efforts to find an understanding that we hope to celebrate soon.”

On Ibra’s injury: “We’ll see if he has to stay out for that long. We are all sorry for all the players who are out, it’s such a tiring season that we have to take injuries into account. We are prepared for these events.”

Did you see Ibra at Sanremo? “Last night there was the game, we saw today’s reports and it seems he was also great on the Sanremo stage.”