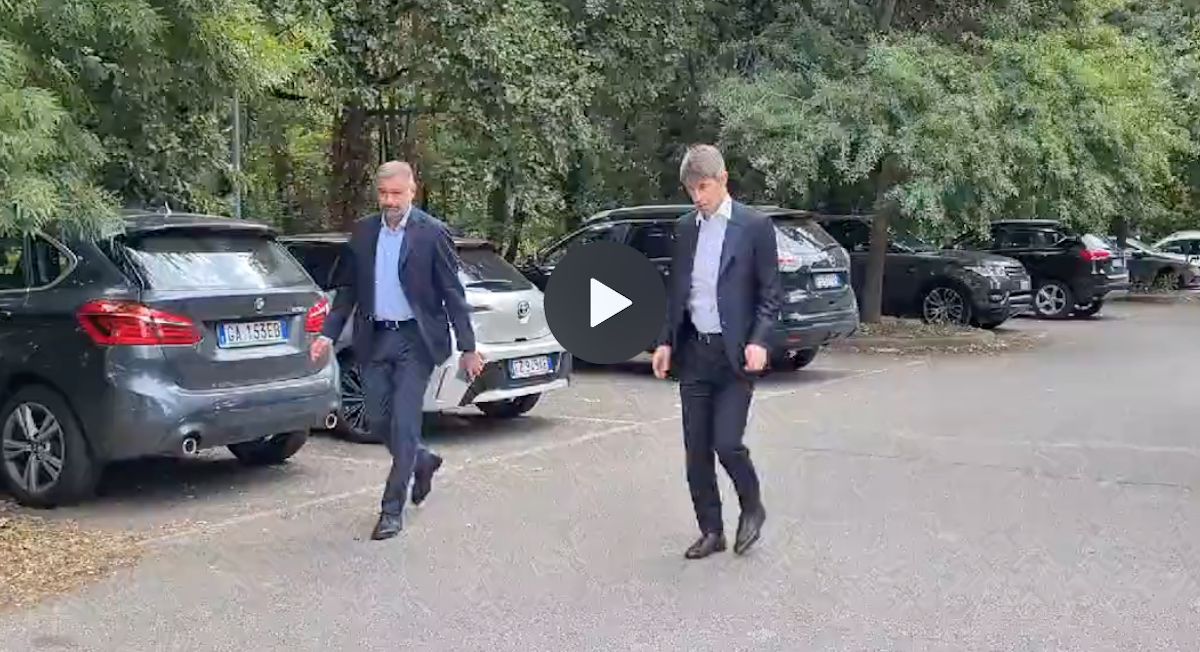 AC Milan sporting director Ricky Massara gave little away when asked about any potential further business that the club might do.

The transfer window ends tomorrow and there is still lots of speculation that Milan could make one or possibly two signings, with Romain Faivre of Brest being the most intensely linked at the moment, but time is running out to get things done.

Massara was spotted outside the Hotel Sheraton near San Siro, and responded with the following to questions from Luca Maninetti: “The Milan market ends tomorrow. Trequartista? We have Brahim Diaz.”