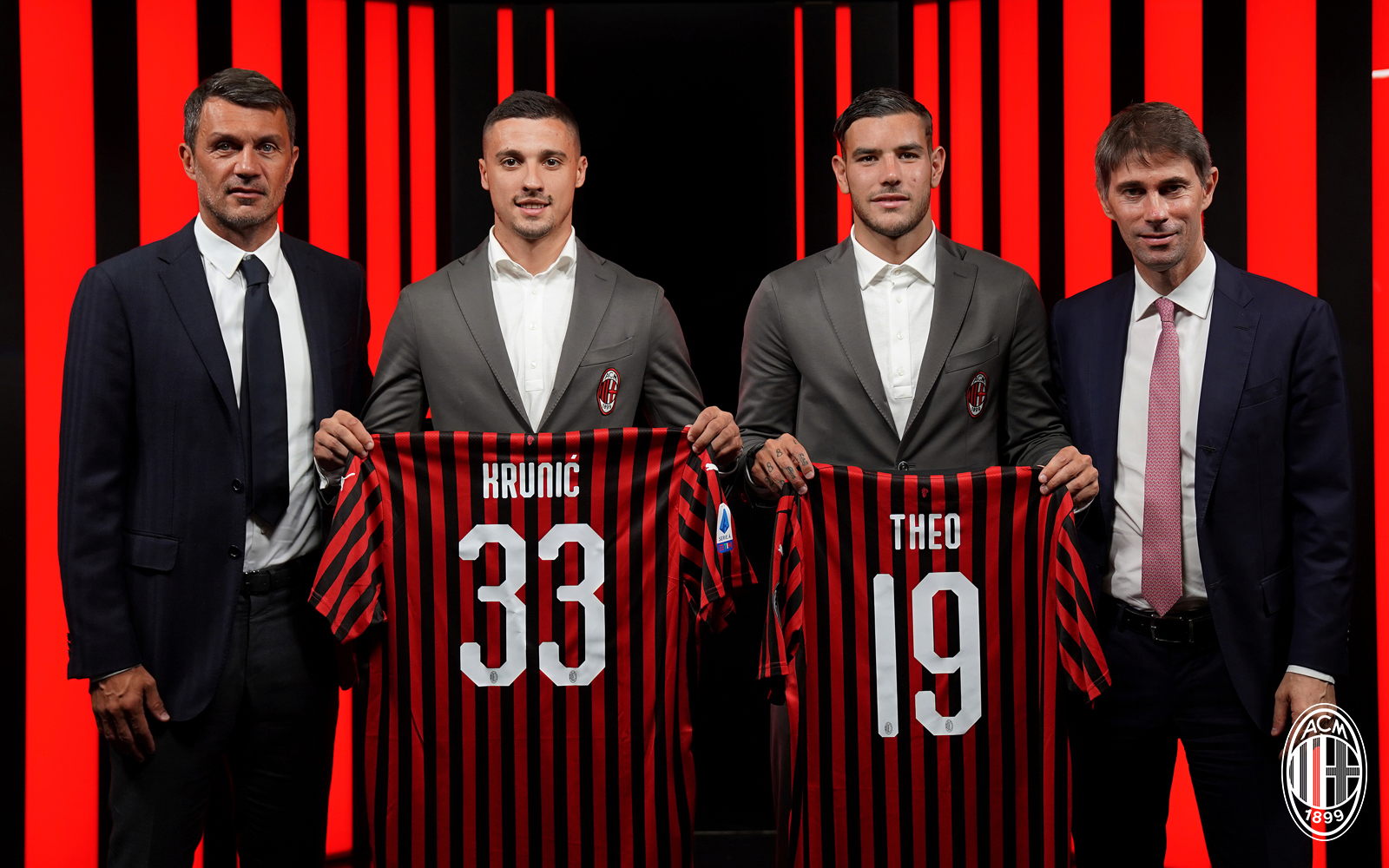 Massara: “We are interested in many players and are evaluating them”

AC Milan sporting director Frederic Massara has hinted that there are a few moves to come yet in the Rossoneri’s mercato.

Rade Krunic and Theo Hernandez were presented on Friday at Milanello at a press conference.

Besides the two players, Paolo Maldini and Massara were also present and spoke to the press to provide updates on the club’s transfer market moves – and the latter insists the club ‘know what is needed’.

“We are interested in many players and are evaluating them. We want to include only players who are functional in a team that is already strong,” he said.

“The percentages make little sense today. The market is long and it is also made up of in and out opportunities and we are making our evaluations. Do not worry, we know well what we need. We confront each other with the coach.

“This team is already competitive. We will make targeted purchases, we will be ready to seize every opportunity to really strengthen the team in a functional manner.”

Giampaolo’s team will leave to the United States tomorrow to participate in the International Champions Cup, but Massara is expected to remain in Milano to focus on the market.