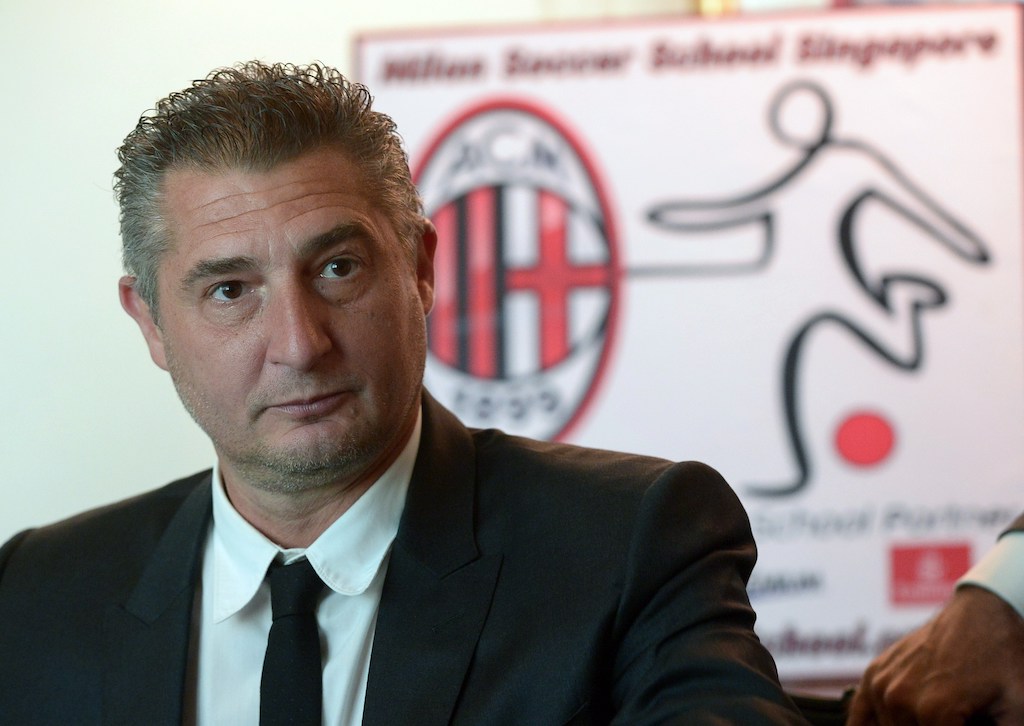 Former AC Milan striker Daniele Massaro has revealed that the 1994 European Cup winning side were inspired by the ‘arrogance’ of Barcelona that year.

Milan headed into the Athens final that year as huge underdogs, with the Catalan side looking to win their second European Cup/UEFA Champions League in three years.

The Rossoneri were hit with a number of problems before the game which didn’t help matter. Striker Marco van Basten was still out with a long-term injury, while Gianluigi Lentini (then the world’s most expensive player) was also injured and captain Franco Baresi was suspended.

Not only that, but Alessandro Costacurta was injured and UEFA regulations at the time meant Fabio Capello could only field three non-nationals, meaning Florin Răducioiu, Jean-Pierre Papin and Brian Laudrup all missed out.

Daniele Massaro has recalled the game 26 years ago during an interview with Tuttosport, and his words were transcribed by MilanNews.

“We heard and saw everything they did. Cruyff’s statements, the photos with the cup,” he began.

“They were very arrogant and I was also sick because Johann was my idol as a child. We had a lot of competitive anger and we put even more enthusiasm in the preparation. We heard the sound of sweat falling on the grass. Capello had more doubts and certainties at that time.

“The absence of Costacurta and, above all, that of Baresi were difficult to manage and for this reason Barcelona felt even more favoured. After the friendly against Fiorentina we had many doubts, because losing the friendly many certainties seemed to have vanished.

“He tried Desailly in defense and then in the middle of the field. Then he came to the choice of putting Maldini with Filippo Galli in the centre of defense and we found the perfect hybrid to win that cup.”