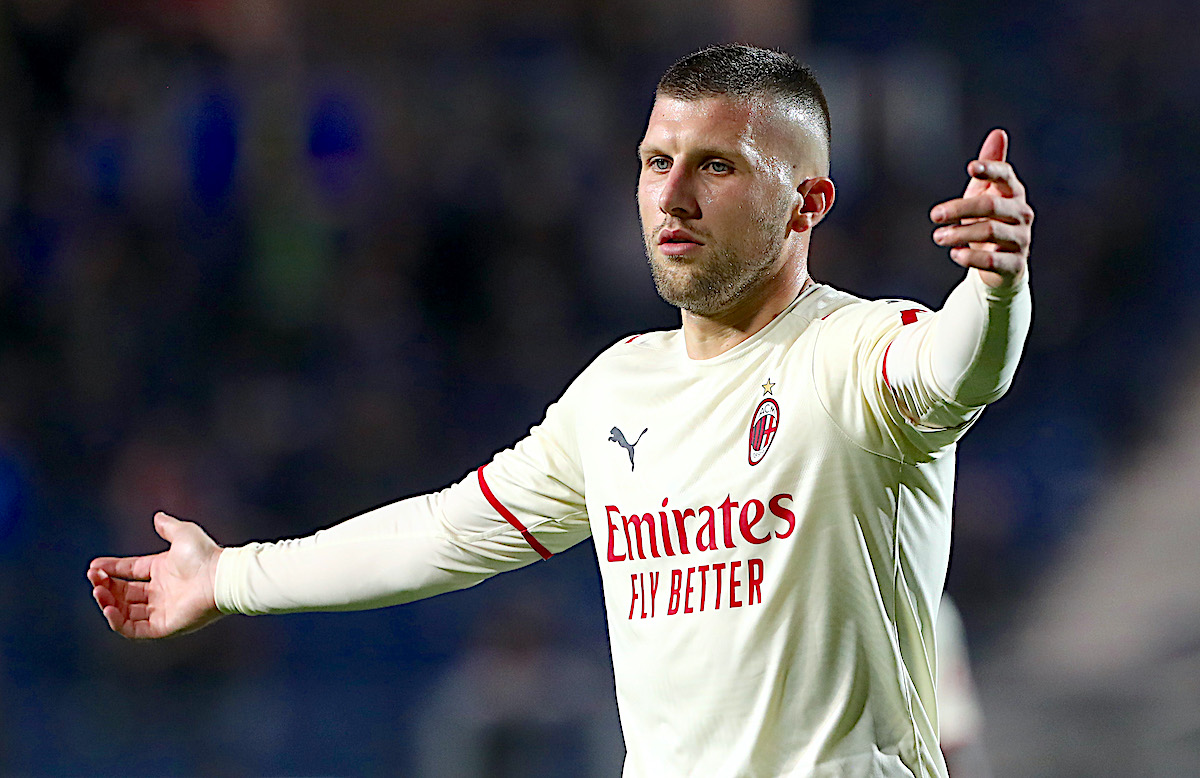 Former AC Milan midfielder Massimo Ambrosini believes that the team are currently suffering a lot because of the absence of Ante Rebic above everyone else.

Ambrosini is a man who knows what it wakes to win as he spent 18 years of his career with the Rossoneri, winning 12 titles and he captained the side from 2009 to 2013 following the retirement of Paolo Maldini. He is also a member of the club’s Hall of Fame too given his outstanding service.

At the moment Milan are a side that are a shadow of what they were at the beginning of the season when they scored multiple goals per game and always looked dangerous. Ambrosini spoke to DAZN after the game between Milan and Napoli and he highlights his belief that his old club are suffering in the attacking department at the moment due to the absence of Rebic, with his words relayed by MilanNews.

“Diaz does less, Messias has little impact. This team has spent a lot mentally. Physical fatigue can be the cause of mental exhaustion. Rebic’s absence is underestimated. He gives alternatives in all roles,” he said.