Massimo Mirabelli and AC Milan appear to have set their sights on Napoli star Lorenzo Insigne.

The player wants to renew with the Naples club, but there are difficulties. In summer, CCTV cameras recorded a meeting (to discuss renewal) in Dimaro between the President Aurelio De Laurentiis, the agent of the player and his father, but nothing came of it.

The demand from the entourage of the player was roughly €6million per season, and was flatly rejected by the club. From that moment, negotiations have not yet been renewed. 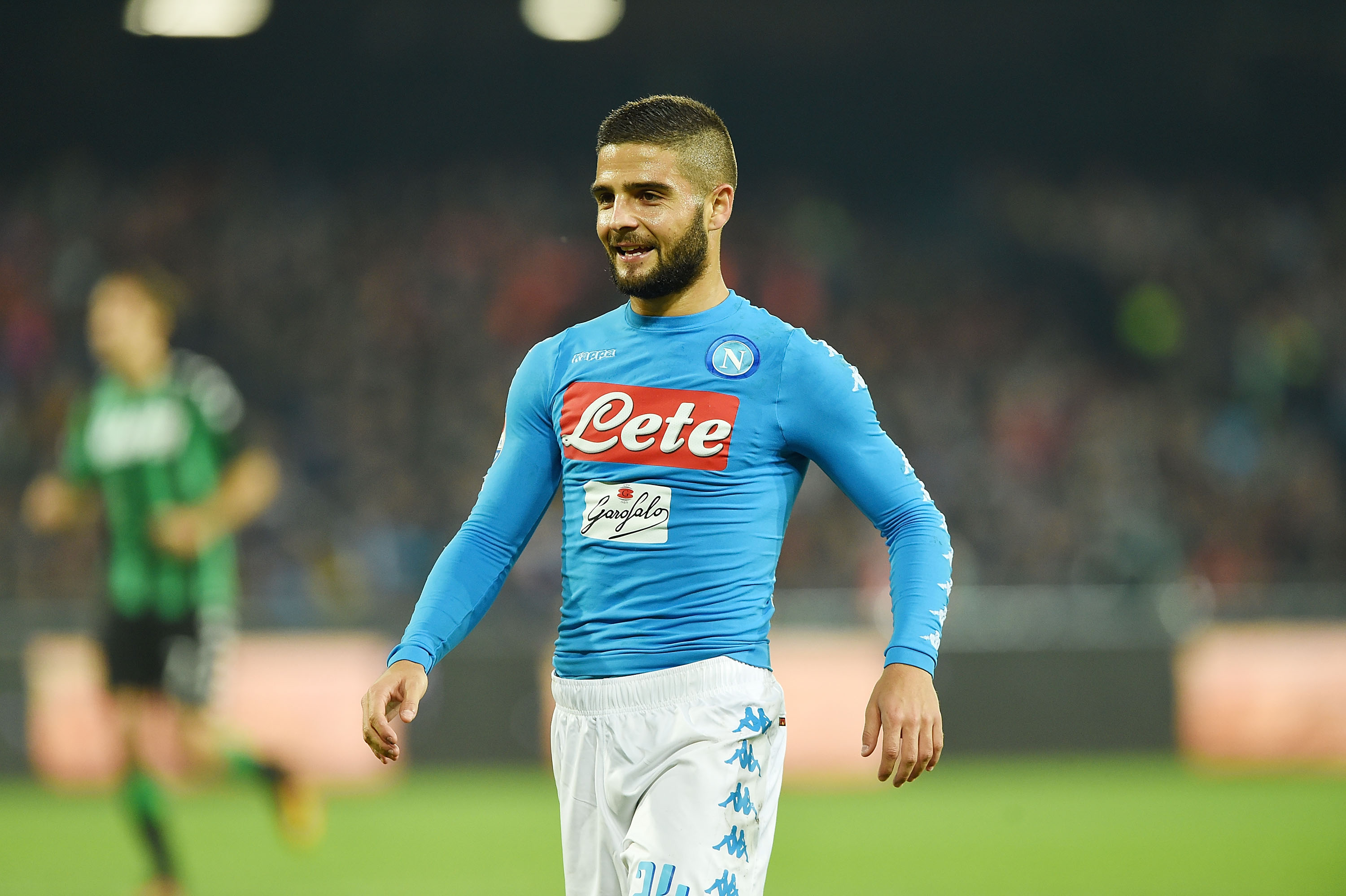 And so enters Milan. Or rather, the future leadership of the Chinese ownership: Mirabelli and Marco Fassone.

In November in Milan, Mirabelli and the agent of Insigne (Ottaiano and Andreotti) had an “exploratory meeting”, nothing particularly concrete considering the financial situation of the Rossoneri. However, it was made clear that the playmaker is in the future plans of AC Milan.

Now, with Milan set to host Napoli on Saturday at San Siro, Mirabelli awaits the call. Of course it is unlikely that De Laurentiis lets go of a prized asset, especially to a rival, but the Diavolo are dreaming.