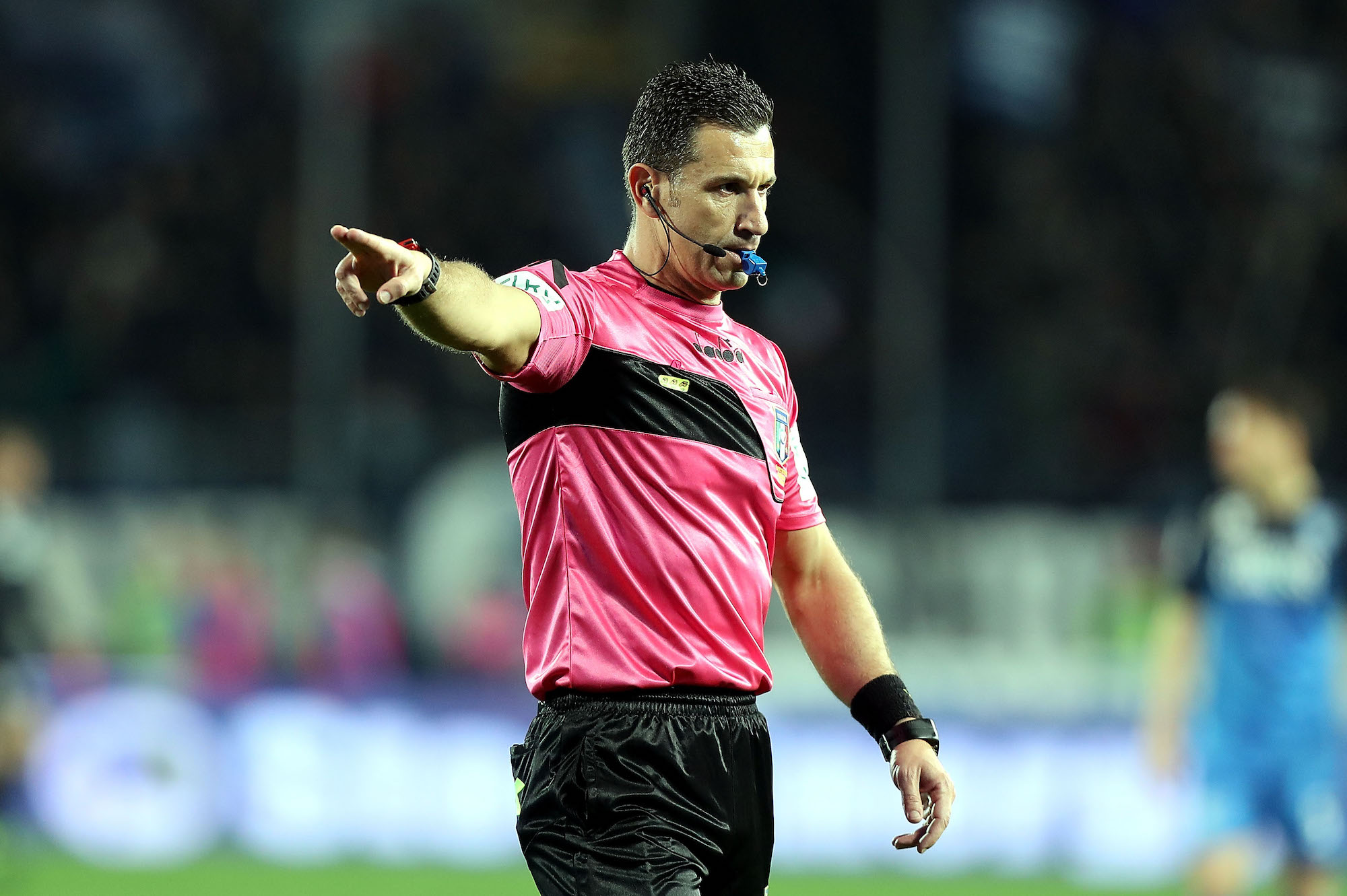 Daniele Doveri will officiate Saturday night’s Derby della Madonnina clash between Milan and Inter, it has been confirmed.

Saturday’s fixture between the two historic rivals promises to be an entertaining one, with the two sides having combined for five wins out of six games to start the Serie A season.

Milan have two wins out of three having beaten Brescia and Hellas Verona, while their Nerazzurri neighbours have won all three games.

The refereeing appointments for the first derby of the season have been confirmed, and Doveri has been chosen as the referee for the encounter.

He last refereed in Torino’s 3-2 win away at Atalanta in the second round of the season and has so far taken charge of five games in all competitions this season.

Massimiliano Irrati will be the VAR chief on Saturday night, and he will be assisted by Ciro Carbone.