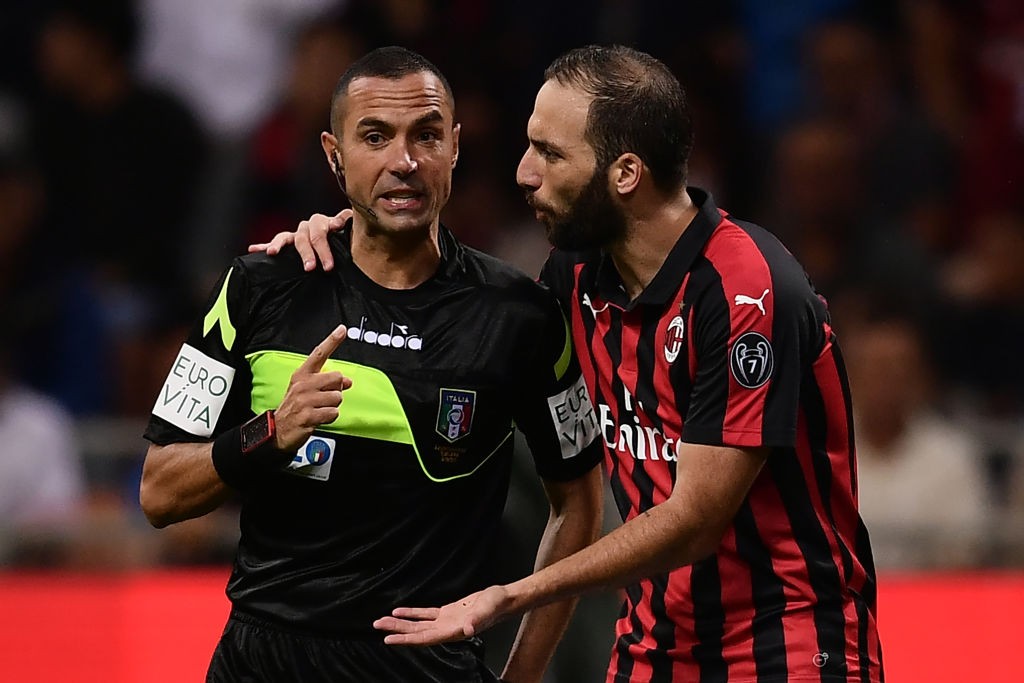 Match officials for Torino vs. Milan – Guida the referee; change to VAR chief

There has been a change to the officiating crew ahead of Milan’s trip to face Torino on Thursday night, it has been officially confirmed.

The list of officials on the AIA website has Marco Guida as the referee with Ciro Carbone and Giorgio Peretti as the linesmen for the game at the Stadio Olimpico in Turin.

Paolo Valeri is the fourth official while Maurizio Mariani was down as the VAR chief for the game, however it has now been confirmed that it will be Daniele Orsato instead.

Guida was the referee for the same fixture last season as Milan lost 2-0 against the Granata, with Alessio Romagnoli seeing red late in that game.

The 38-year-old official has refereed more Milan games that any other team (25), handing out 59 yellow cards, seven red cards and three penalties in that period. 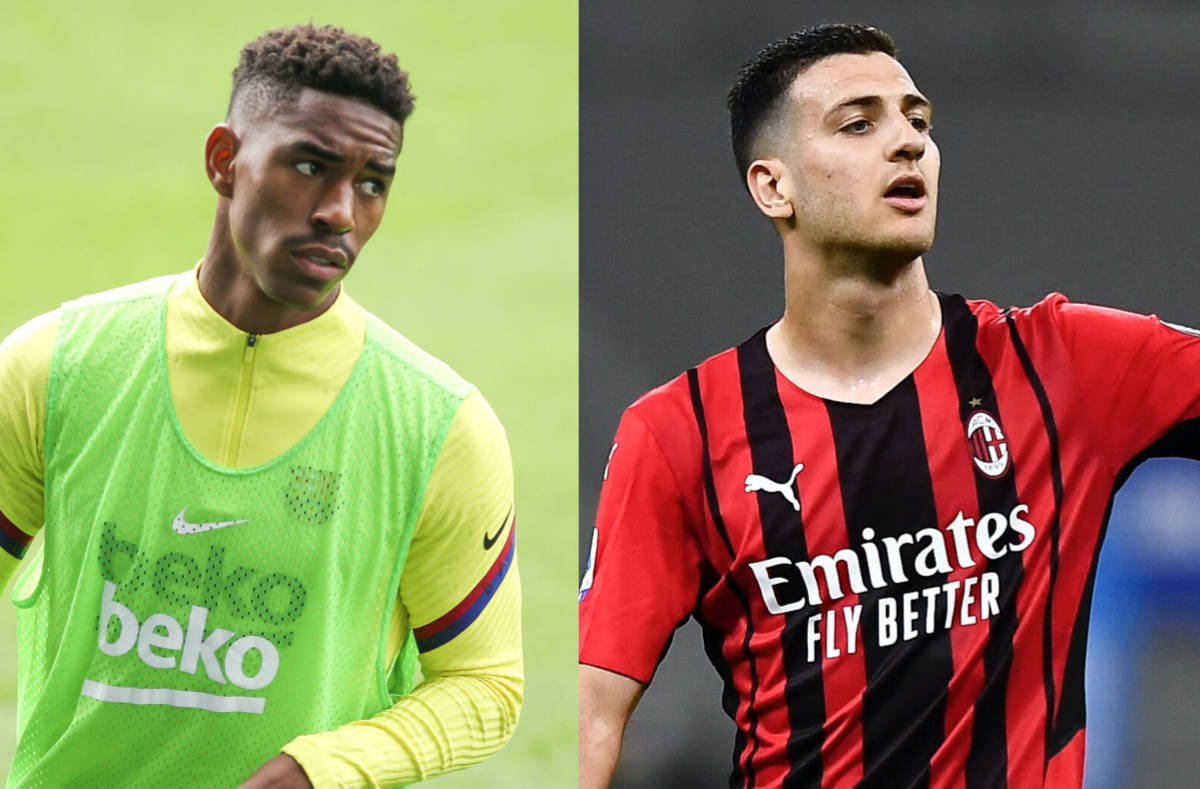 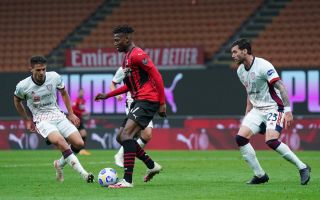