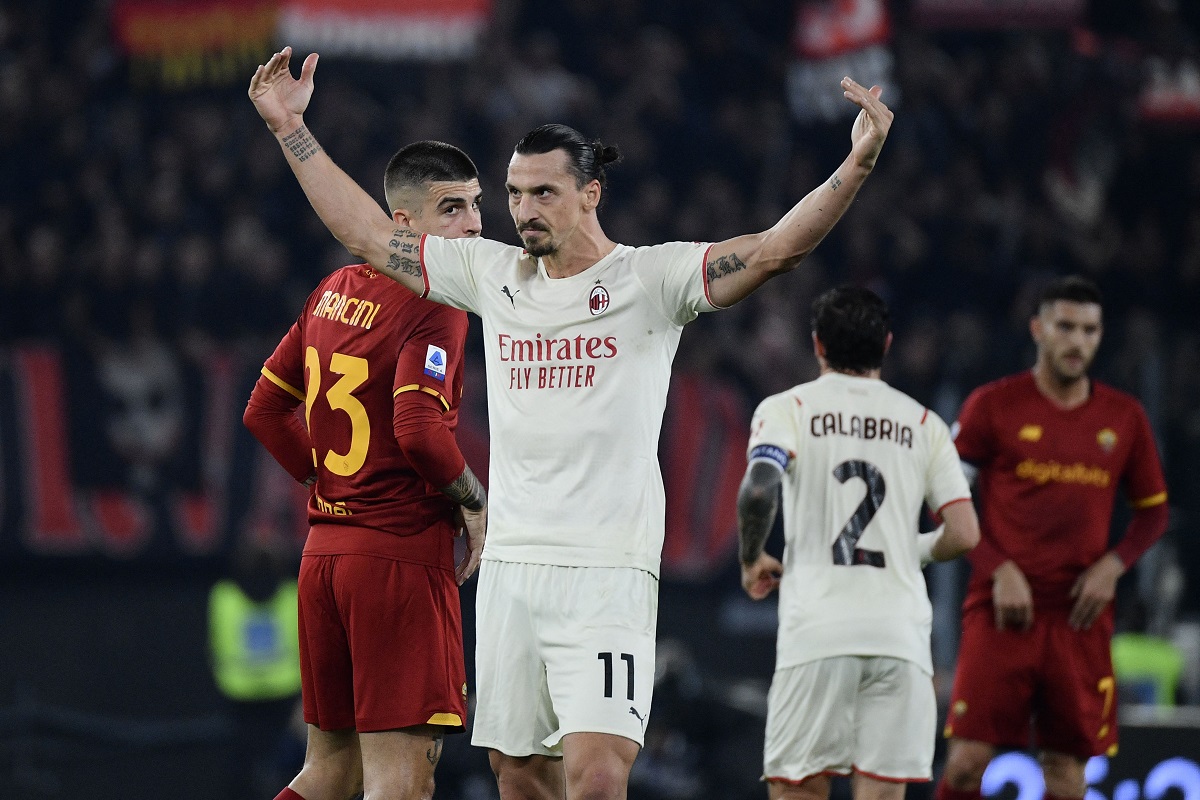 AC Milan bounced back from what was a poor run of results with a win against Empoli in the final game of 2021. Now, they will be looking to start 2022 in the right way, taking on Roma.

The Rossoneri reclaimed second place in the standings thanks to the win against Empoli and some confidence has been restored, which is crucial. And tomorrow, they want to make it 2/2 against the Giallorossi.

Stefano Pioli has already admitted that three heavy points are at stake tomorrow and he also praised Jose Mourinho for the work he has done with Roma. It should be an interesting clash, in other words.

Compared to the most recent outing, the injury situation is looking a lot better for Milan as the likes of Davide Calabria, Zlatan Ibrahimovic, Rafael Leao and Ante Rebic were back in training this week. A huge boost for Pioli, of course.

Then again, they will be without the midfield duo Ismael Bennacer and Franck Kessie, who are on international duty for the AFCONs. The team is looking a little thin in midfield, therefore, but there should be enough solutions available.

Ciprian Tataursanu tested positive for Covid-19 a few days ago and yesterday, another player tested positive. The name wasn’t disclosed, as requested by the player, and there is some concern that there are more cases (new tests were carried out today). 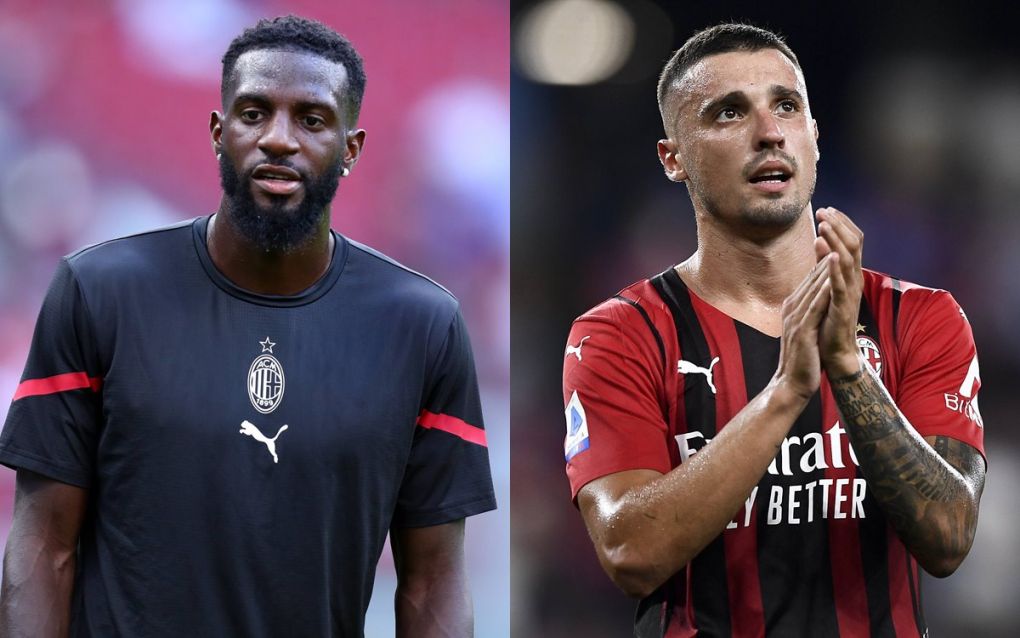 Until the tests are back, however, there is no use in speculating as Milan will issue updates when needed on their website. Per Sky Italia, Rade Krunic is ahead of Tiemoue Bakayoko for the starting spot alongside Sandro Tonali.

Up front, Rafael Leao will be back on the left flank after his injury absence and this also means that Alexis Saelemaekers, who was tremendous vs. Empoli, will start on the right flank instead of Junior Messias. Finally, it seems Olivier Giroud is ahead of Zlatan Ibrahimovic, as per MilanNews.

Ahead of the season, Roma parted ways with the Portuguese manager Paulo Fonseca and hired his compatriot Jose Mourinho as the new boss. In fact, it was announced before the end of the 2020/21, which sparked some debate.

Given the squad he has at his disposal, it must be said that Mourinho has done a decent job thus far. They are currently in 6th place with 32 points and they haven’t lost in their last three games, winning two and drawing one. 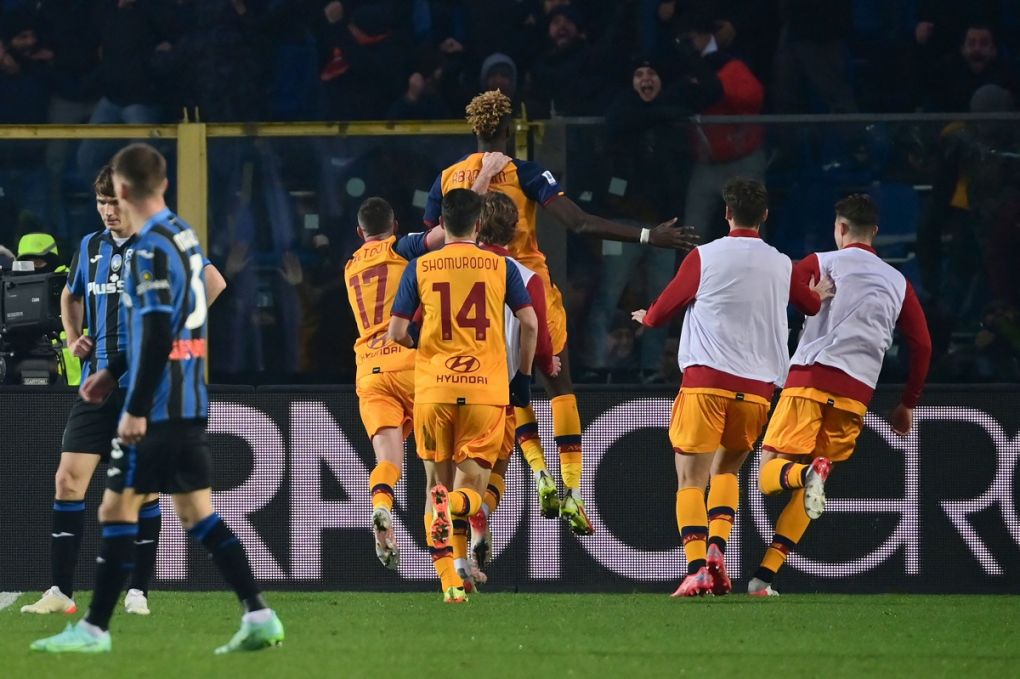 Just like Milan, Roma have a few Covid-19 cases as three players have tested positive. Borja Mayoral is one of those players and it’s been rumoured that another potential starter is one of them as well (name not disclosed).

Mourinho will be able to rely on a rather strong XI tomorrow, though. There were some concerns with regards to the condition of Rui Patricio but it was confirmed today that he will start between the sticks tomorrow.

As previously mentioned, Milan won the reverse fixture as Zlatan Ibrahimovic and Franck Kessie found the back of the net. Therefore, the Rossoneri will be looking to make it 2/2 against the Giallorossi and not just that, it would be their third consecutive win against them.

Indeed, the Rossoneri’s record against Roma is pretty good but it’s also clear that they have struggled at home as of late. Hopefully, they will further strengthen their confidence with what would be a big win.

➤ AC Milan have won their last two league games against Roma and could win three matches in a row against the Giallorossi in Serie A for the first time since 1996 under Fabio Capello.

➤ Milan and Roma have already played in a Serie A match on Epiphany: in 2004 the Rossoneri won 2-1 at the Olimpico, with Shevchenko’s brace overcoming a Cassano goal.

➤ Roma have scored 94 away goals against AC Milan in Serie A, despite having won only 19 of the previous 86 matches (D20 L47): only against Lazio (95) have they scored more away goals in the top-flight.

➤ AC Milan have lost two of their last three home Serie A games (W1), as many defeats as they had suffered in their previous 13 home matches in the top-flight (W7 D4).

➤ Roma won their last away league match, while the last time they registered consecutive wins on the road in Serie A was back in August 2020; indeed, in 2021 the Giallorossi lost 12 away matches in Serie A – only in 1949 and 1950 (both 16) have they suffered more away defeats in a single calendar year. 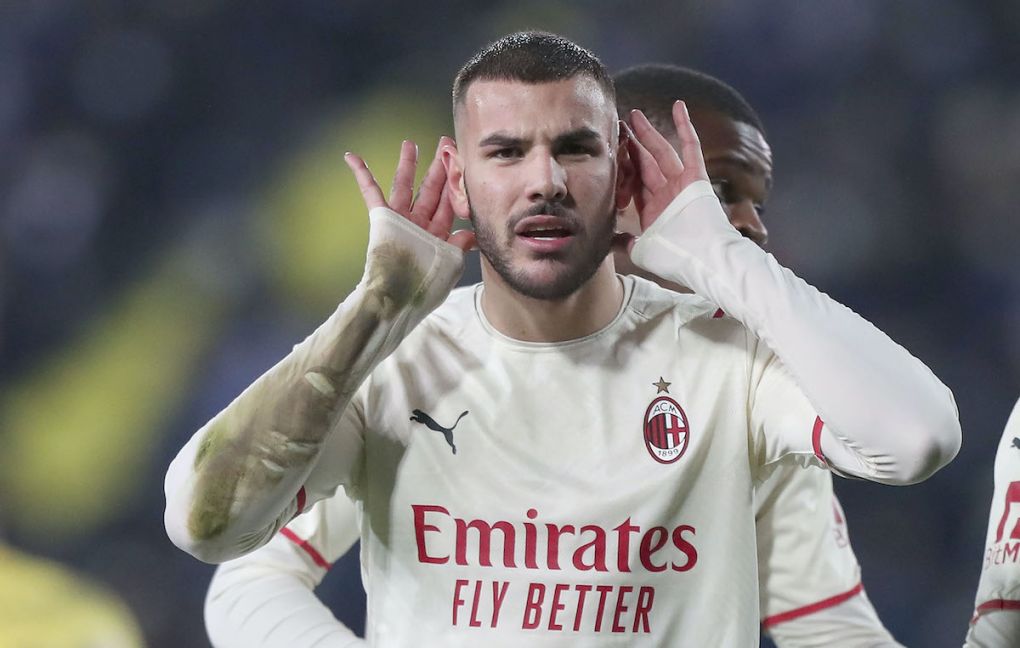 ➤ AC Milan have attempted the most shots following high turnovers (sequences starting within 40 metres of the opposition goal) in the current league season (37), while the Rossoneri have also scored the most goals (eight) after sequences with 10+ passes in Serie A this season.

➤ Zlatan Ibrahimovic has scored 11 goals against Roma in Serie A, a joint-record for him in the competition; he has netted more braces against the Giallorossi than against any other side in the Italian top-flight (four, including three with the Rossoneri).

➤ Roma’s Nicolò Zaniolo has scored more than one goal in Serie A only against two sides: Fiorentina and AC Milan; he played three top-flight games vs the Rossoneri, but none at Stadio Meazza.

One player to keep an extra eye on is the one alongside Tonali, whether it’s Bakayoko or Krunic. It seems that the latter is ahead but it doesn’t really matter, as both options will be monitored with great interest amid the lack of midfield depth.

Krunic played in that role at the start of the season and actually did well, while we know Bakayoko can perform well on a good day. In addition to the midfield tandem, it will be interesting to see Brahim Diaz in action. Pioli, in his presser, labelled him as ‘brilliant’ after the break.

The manager has certainly set the expectations, therefore, and it remains to be seen if Diaz can cope with this. The reality is that he needs to perform well otherwise he risks losing his spot in the starting XI. 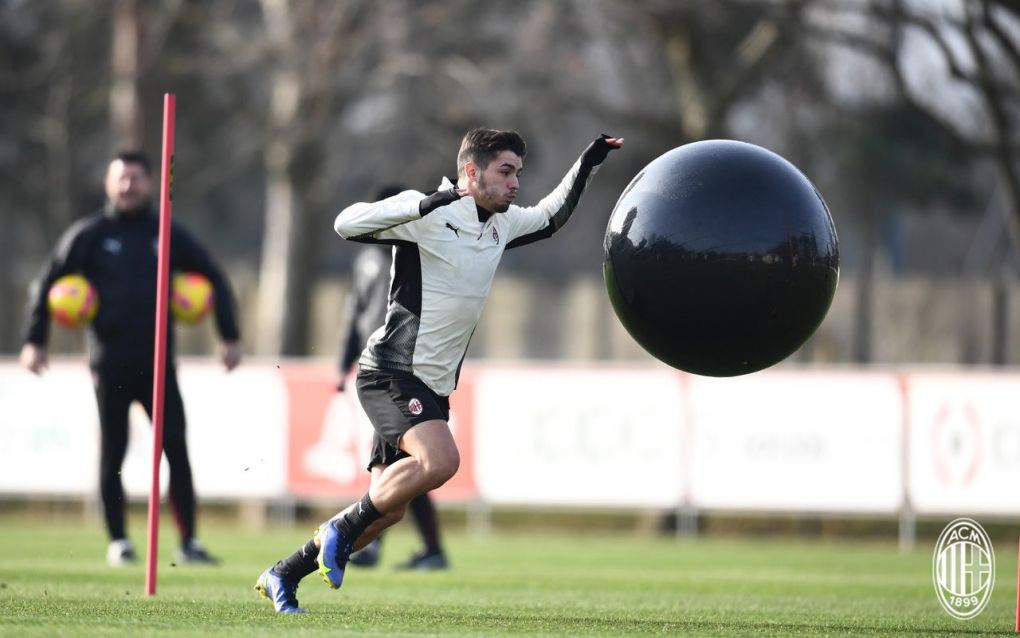 As for Roma, there is no doubt that Abraham will be key for them with regards to the goalscoring. The same can also be said about Pellegrini, who covers a lot of ground and often sets his teammates up with good chances.

Focusing on the tactical side of things, though, Cristante and Veretout could really get themselves an advantage against Milan’s tandem, should Tonali and Krunic/Bakayoko fail to perform on a good level. That could, in fact, be decisive for the game.

Although Milan have won the last two games against Roma, tomorrow’s clash shouldn’t be taken for granted. Mourinho’s side may have had some poor results this season, but they have also had some really good ones.

The game could end up being very similar to the reverse fixture at the Olimpico, in which both teams created chances but Milan were slightly on top.