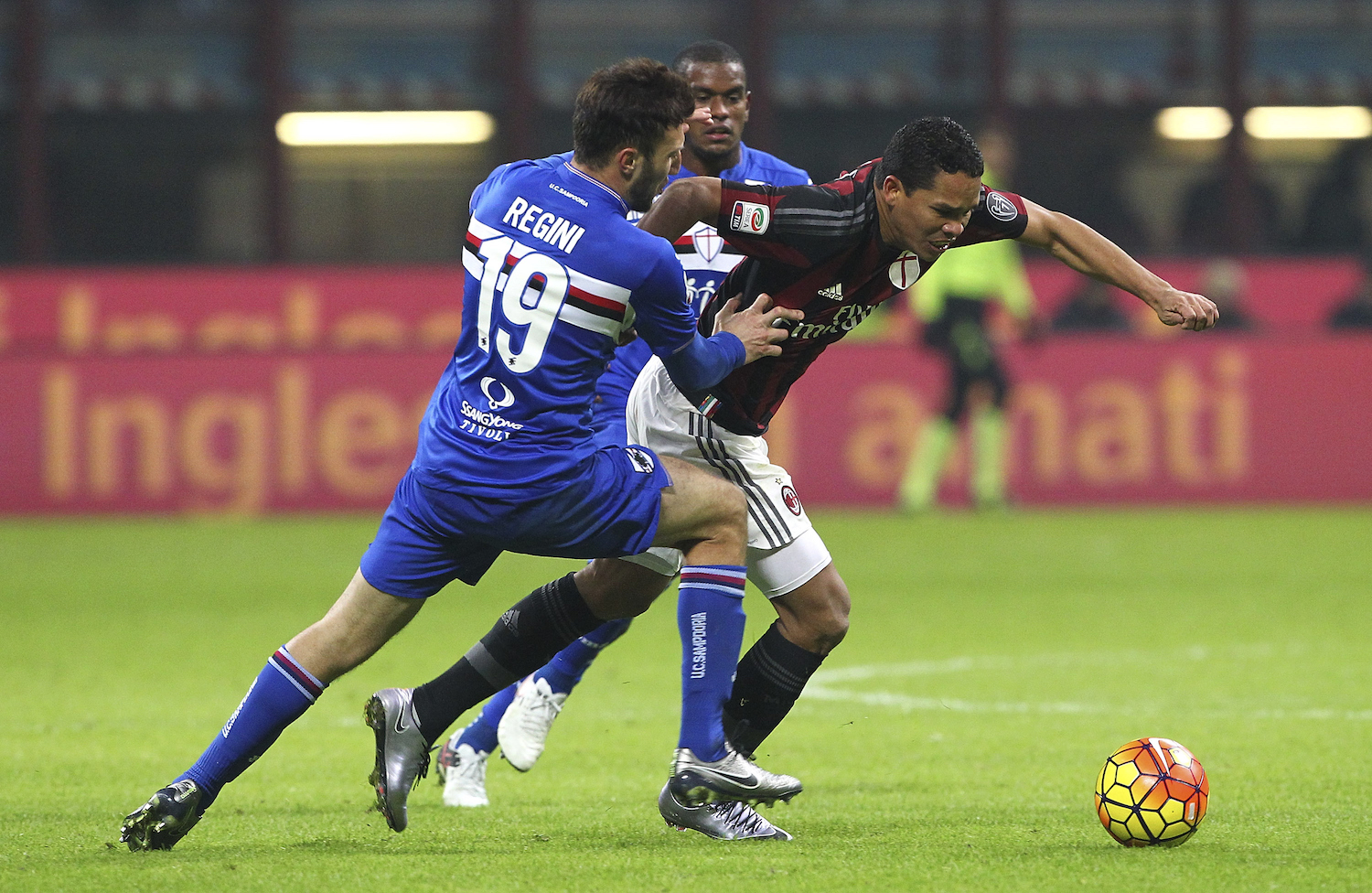 As the curtain was drawn to end the 9-month reign of the Serbian manager, Sinisa Mihajlovic, we welcome one of our own – Christian Brocchi as he as debuts at the helm of first team duties this weekend.

The trip south to the Stadio Luigi Ferraris to face Sampdoria may have been welcomed with a breath of relief for Milanisti around the world had the Serbian manager not been sacked because Milan has beaten the blucerchiati twice already this season.

The rossoneri has scored six times conceding just once after a rush of blood to the head of Poli caused an injury-time penalty kick that was converted. 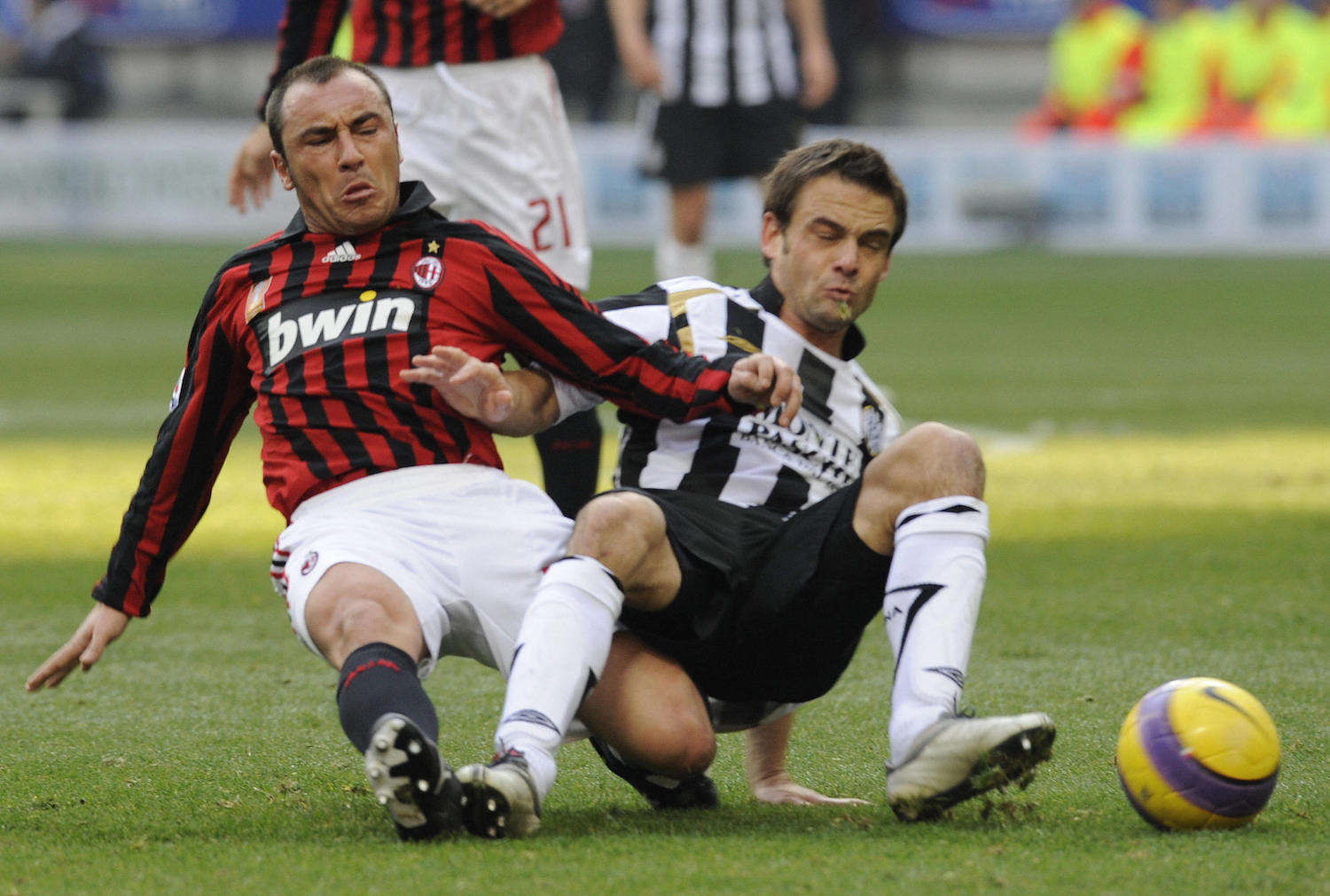 Brocchi takes the reigns for the Rossoneri. | Damien Meyer/AFP/Getty Images

As is with Milan recently, this game would be anything but easy. The added pressure for the new manager is to get a result against a side we’ve produced a few of our better performances this season.

The new manager is also opting to revert to his Primavera module of 4-3-1-2 with the tendency to switch to a 4-3-3 if situation requires it as the game proceeds.

Milan is currently on a run of back-to-back defeats from winning positions and are winless in their last five games. Sampdoria drew 1-1 at the Artemio Franchi with Fiorentina, and won comfortably at home against an Udinese side that that ended Napoli’s run of unbeaten games (5-games). Unlike Milan, Sampdoria boasts two wins and two draws in their last five and are eager to maintain their recent form against the rossoneri. 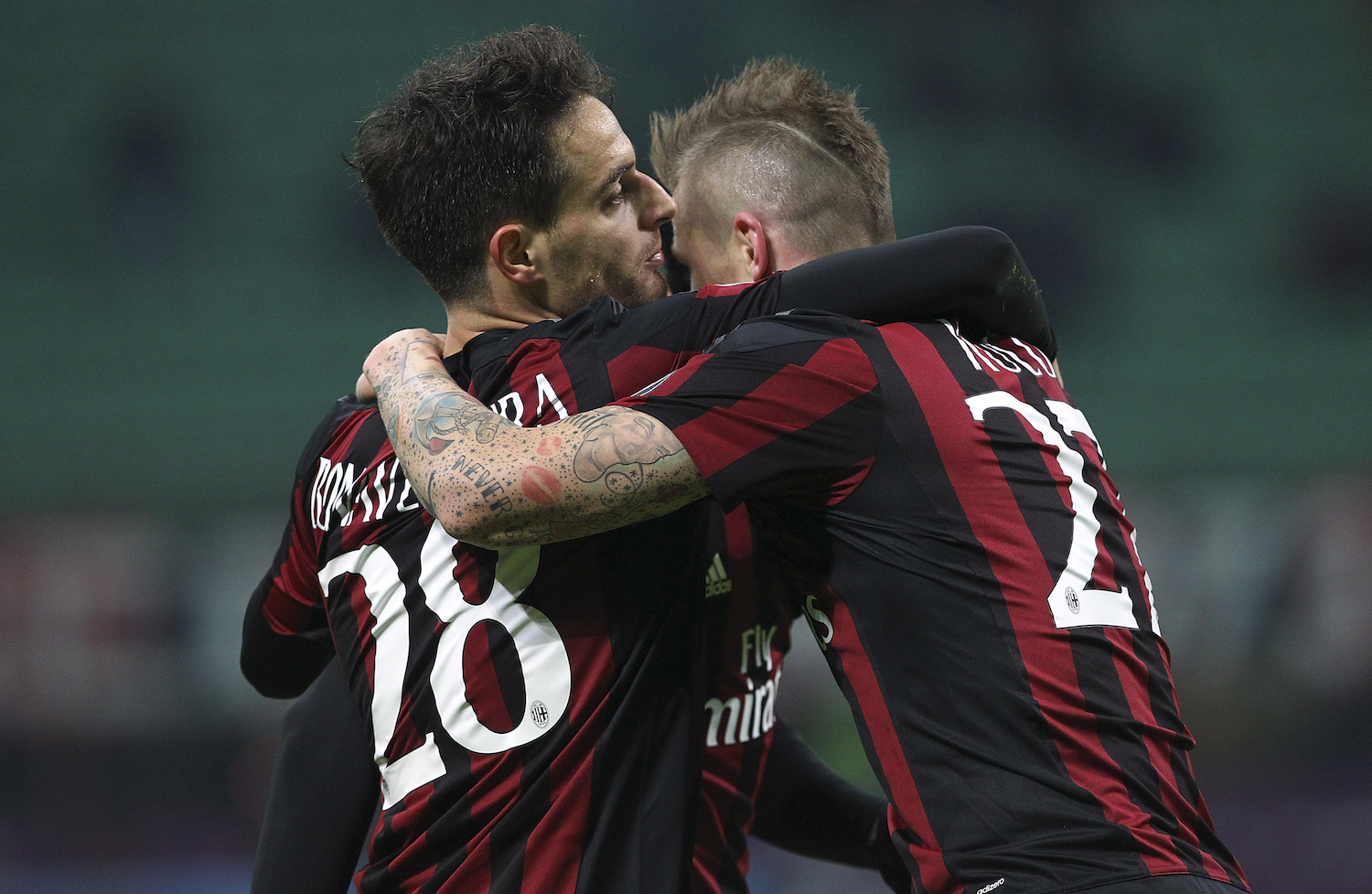 Heading into this weekend, Milan is placed 6th, a spot we’ve been rooted to for most of the season while Sampdoria has climbed to 14th in the league table. Only a win will be ideal to keep Sassuolo, who are just a point behind the rossoneri, at bay as the race for Europe reaches reaches its climax.

Players unavailable for Sampdoria due to injuries or suspensions are: Ranocchia, Mesbah, Serinelli, Ivan, Carbonero and Sala.

For Milan only Niang is nursing an injury which we hope he’ll recover from in time for the Coppa Italia Final. However, it’s worth noting that Alex, Balotelli and Kucka are one booking away from suspension.

The probable line-up for the starting XI to face Sampdoria includes: