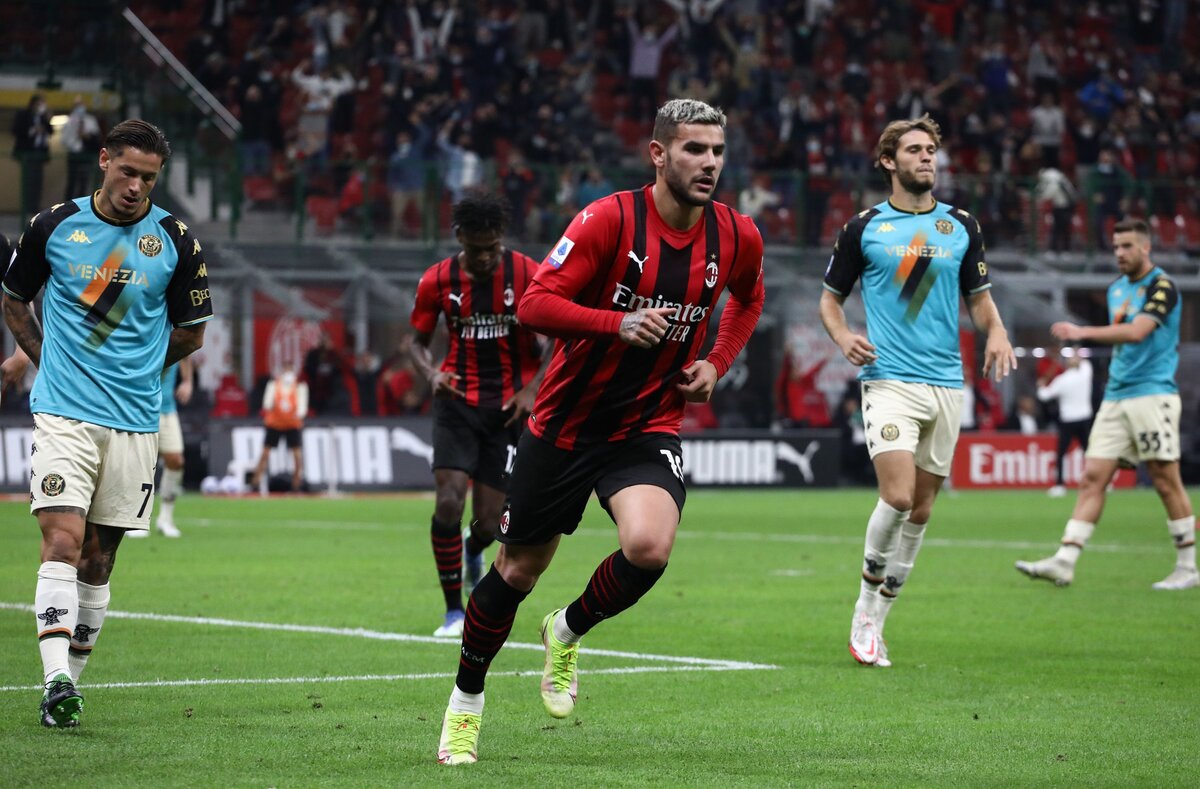 Despite an absence-riddled team, with injuries and Covid cases, AC Milan claimed all three points against Roma on Thursday. It was an important signal from the Rossoneri, who now will face Venezia.

Stefano Pioli’s men now have a five-point cushion down to Napoli in third place, while Inter are just one point ahead (although with a game in hand). In short, they started 2022 in the best way possible.

During his press conference earlier today, the manager was full of praise for his team but also stated that tomorrow’s game won’t be a walk in the park. In order to win, they have to keep their intensity.

The preparation for the Roma game was chaotic but the same cannot be said for this clash. There have been no more Covid cases thus far (knock on wood) and the players that recently have returned got some minutes against Roma.

Of course, however, it’s a tough situation and Pioli doesn’t really have any depth to talk about for the defence and midfield. The starting XI will thus be pretty similar to what we saw against Roma on Thursday evening, with a few tweaks.

The latest reports suggest that Tiemoue Bakayoko will replace Rade Krunic alongside Sandro Tonali. The Frenchman came off the bench last time out and he looked quite good, so it makes sense to give him a shot from start. 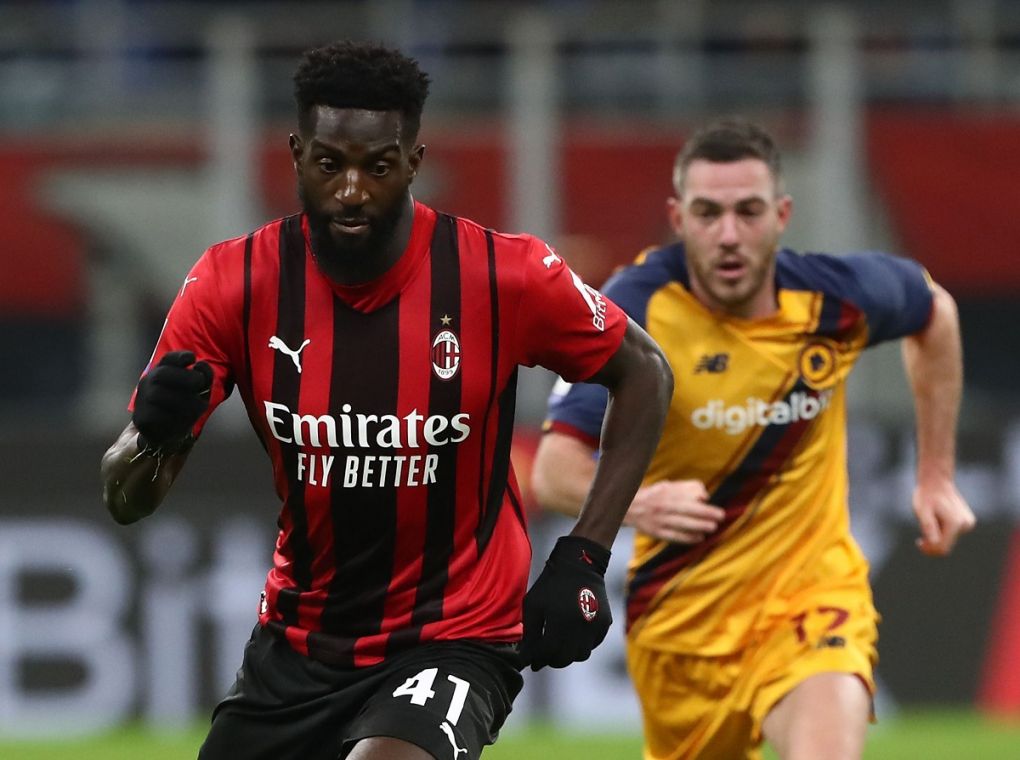 Rafael Leao was one of the best players against Roma, despite playing just 30 minutes, but it seems he will start on the bench yet again. Alexis Saelemaekers will keep his spot on the left flank, with Junior Messias on the opposite side.

Up front, however, there will be a change as Zlatan Ibrahimovic will play from the first minute. Olivier Giroud converted his penalty against Roma and the Swede didn’t, but the latter is still considered ahead in the pecking order.

Venezia earned promotion from Serie B ahead of the season after winning the play-offs against Citadella. The 39-year-old Paolo Zanetti, who was appointed prior to that season, thus got to keep his job for the top-flight campaign.

Thus far, it has been an okay season for the club, with four wins and five draws in the bag after 19 games. The fear of relegation is still very evident, though, as 18th-placed Cagliari are just four points behind. In other words, they need to claim points. 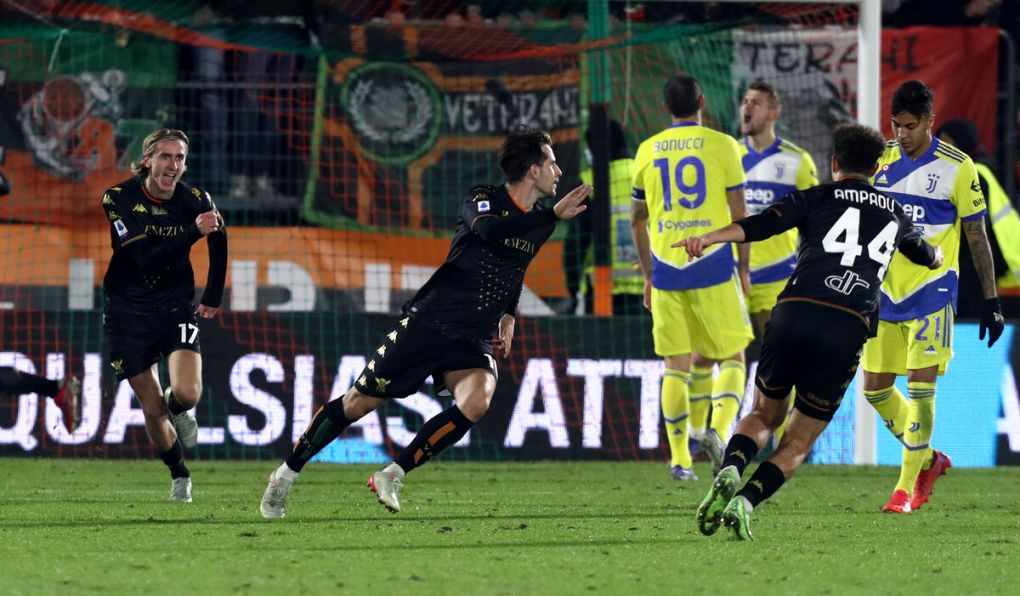 Some of their upsets this season include a 3-2 win against Roma and a 1-1 draw against Juventus. Both were achieved at home, which is something to take into consideration ahead of tomorrow’s clash.

Milan have had a pretty good record against newly-promoted sides in recent years and they also managed to beat Venezia quite comfortably in the reverse fixture. Brahim Diaz and Theo Hernandez got on the scoresheet then in the second half.

Having said that, Venezia have won four games against the Rossoneri in their history and three of them came at home. Milan cannot afford to underestimate the side, especially with their lack of depth currently.

➤ After a 2-0 win in their first meeting this season, Milan could keep two clean sheets in a row in Serie A against Venezia for the second time in their history, after the run of three recorded at the beginning 1940s (including an awarded win).

➤ 75% of Venezia’s Serie A wins against Milan have been in home games (3/4) – the two teams will meet at the Stadio Penzo in the competition for the first time since February 2002 (4-1 win for Milan).

➤ Milan have lost only one of their last 22 Serie A games against newly-promoted teams (0-2 vs Spezia in February 2021), with the Rossoneri recording 16 wins (D5) and 13 clean sheets in this run.

➤ Milan have won their first away match of the calendar year in Serie A in each of the last four years: their last defeat came back in 2014, when they lost 4-3 to newly promoted Sassuolo.

➤ The next match will be Stefano Pioli’s 400th game in charge in Serie A, making him the eighth manager in the three points for a win era to reach this milestone in the competition. 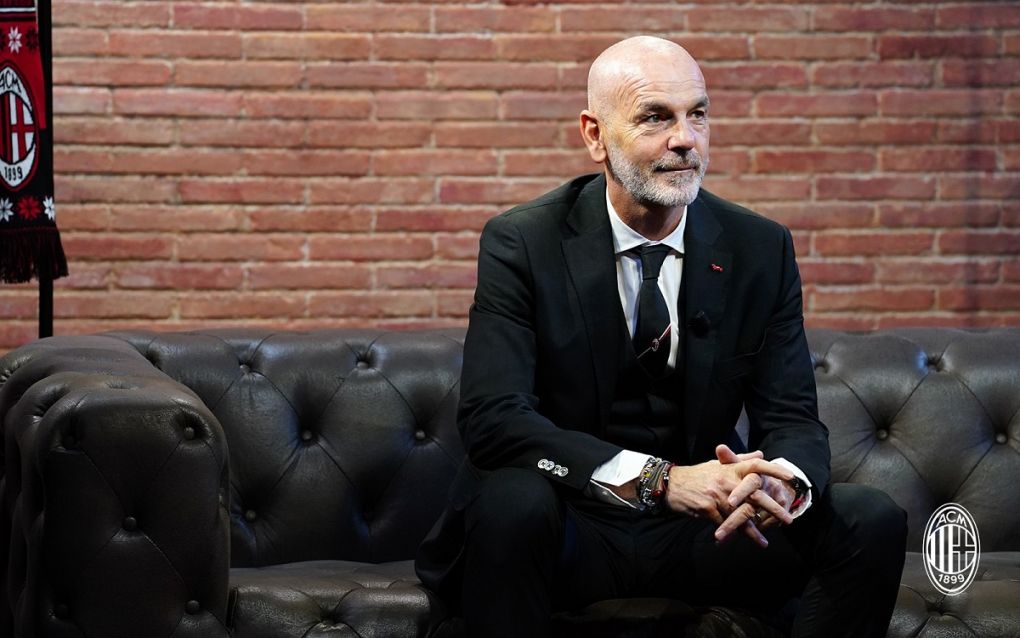 ➤ Mattia Aramu has been involved in seven goals at Stadio Penzo in this Serie A season, scoring five goals and registering two assists, at least four more than any other Venezia player so far.

➤ In their last home game, against Lazio, Francesco Forte scored his first goal in Serie A – the striker has not found the net in two consecutive league appearances at Penzo since February 2021, against Cittadella and Cremonese in Serie B.

➤ Olivier Giroud has scored five goals in Serie A this season – already one more than he did last term with Chelsea – however, each of his last five goals have come at home, with his last away league goal coming in December 2020 at Wolves.

➤ Venezia could become the 80th different team against which Zlatan Ibrahimovic has found the net in the Big-5 European leagues: since the beginning of 2000 to today, the Swede would become only the second player to reach this milestone, after Cristiano Ronaldo (who reached this tally on December 30 thanks to a goal against Burnley).

Since Bakayoko is expected to get the chance from start, it will be interesting to see how he can cope alongside Sandro Tonali. It wouldn’t be surprising to see Venezia press high and he will have to eliminate the mistake-prone side of his game.

In addition to him, without mentioning the obvious key players, Messias could play an important role. He had a clear advantage on Roma’s left-back and this helped Milan create a lot of chances, so hopefully he can have a similar impact tomorrow.

Then, of course, it will be up to Kalulu and Gabbia to guard Maignan once again. The latter made some spectacular saves against Roma but the centre-backs cannot be blamed for it, as they actually played well together. 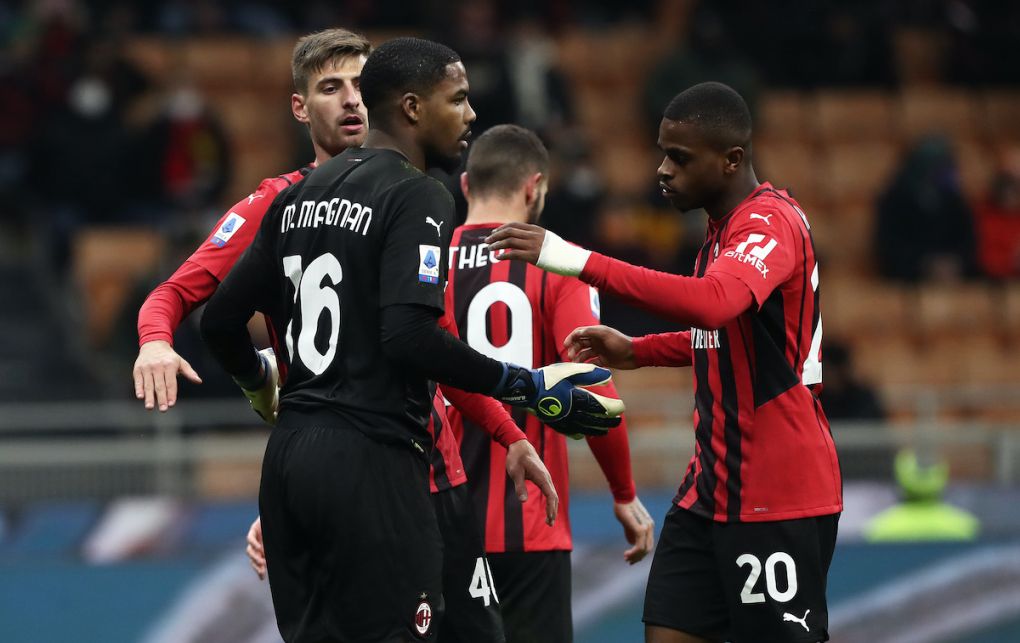 As for Venezia, the stats section highlighted the importance of Aramu and Hernandez will be tasked with keeping him quiet. Allowing him too much space could turn out to be costly.

Their second-best player, as per WhoScored, has been goalkeeper Luca Lezzerini and you can understand why. Being a second-half-of-the-table side, they concede a lot of shots and that helps goalkeepers shine/boost their stats.

Milan are flying high after the win against Roma and despite the missing players, they are clear favourites to win tomorrow’s clash. In addition to that, the players that usually don’t get to start will look to prove themselves, such as the centre-backs and Bakayoko.

With that in mind, the Rossoneri should come away with all three points tomorrow, although it won’t be a walk in the park for them (at least on paper).

READ MORE: Pioli says Leao ‘reminds me of Henry’ and explains what he must do to grow