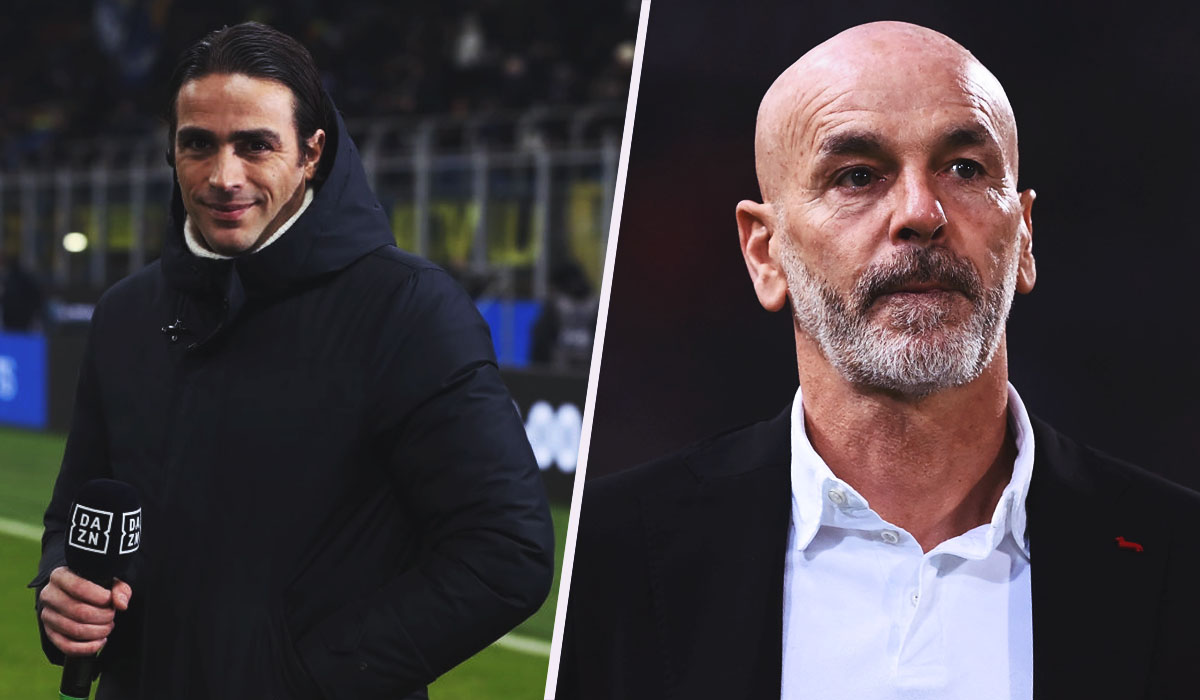 Matri praises Pioli for not letting absences weigh Milan down: “He trusts everyone”

AC Milan secured their second win of 2022 earlier today as they beat Venezia by a scoreline of 3-0. Despite several key absences, it was yet another convincing performance from Stefano Pioli’s men.

In total, eleven players were missing today, just like against Roma. Matteo Gabbia and Pierre Kalulu were the starting centre-backs once again for the Rossoneri and they managed to keep a clean sheet, impressing yet again.

Former Milan player and current DAZN pundit Alessandro Matri spoke about the win on air earlier today (via MilanNews) and he praised Pioli. After all, it’s not easy to keep the team on the same path with so many absences.

“Milan are making the games look simple. It could have been complicated, but today Venezia didn’t show the desire to win. Milan held onto possession and then closed the game with simplicity.

“Pioli has never let any absences weigh them down, he trusts everyone. Today Gabbia and Kalulu have reconfirmed themselves and that’s not easy. They really give us the feeling of thinking game by game,” he stated.

The Rossoneri will take on Genoa in the Coppa Italia on Thursday and then they will face Spezia in the league. After that, it’s time to take on Juventus again and that means that it will be three home games in a row.

READ MORE – Theo’s record and a lethal partnership: All the key stats from Milan’s win over Venezia