Juventus will be looking to sign a new defender in the summer and many players are being linked with a move to the Juventus Stadium.

According to a report of QS (via ilbianconero.com), the product of AC Milan academy was omitted from AC Milan squad last weekend because he has already reached an agreement with Juventus over a summer move to the J Stadium. 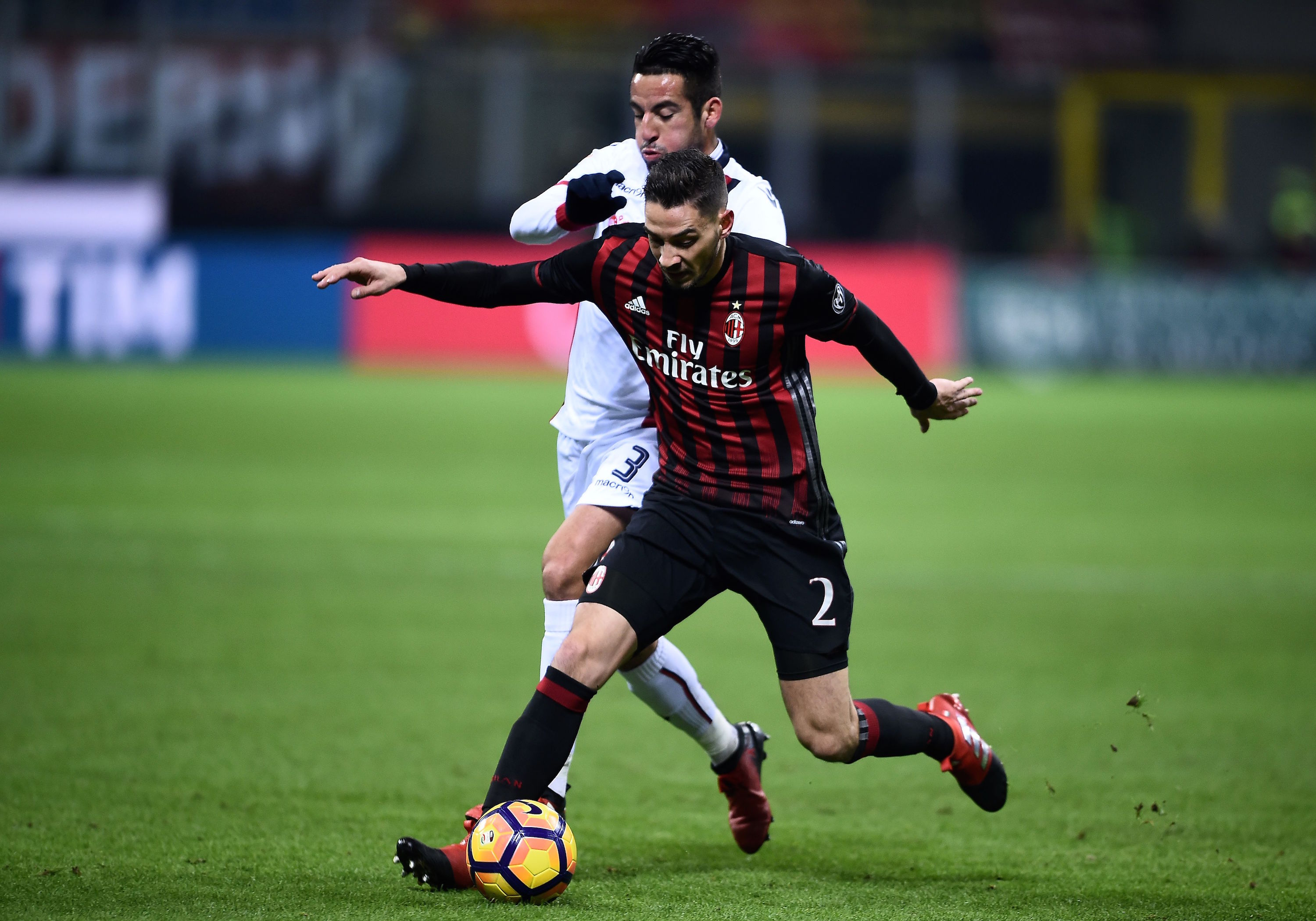 De Sciglio’s AC Milan contract runs until 2018 and neither the player nor the club have initiated new contract talks.

​Neither the representatives of AC Milan’s new board want De Sciglio to sign a contract extension and that’s why the Serie A giants need to sell their defender in the summer, otherwise they would run the risk to see him leave the San Siro as a free agent at the end of the 2017/18 campaign.