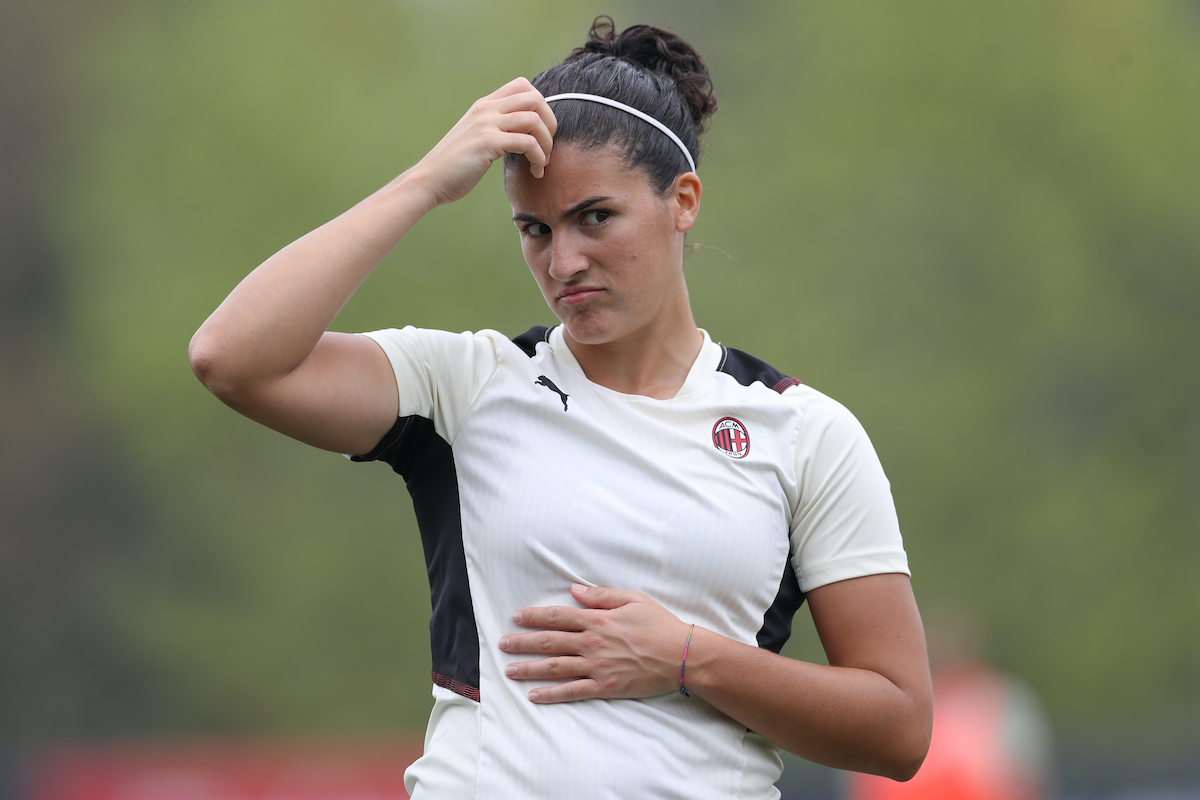 January 1st not only ushered in the New Year but also ushered in a few changes for the Rossonere. In addition to Verónica Boquete and Mária Korenčiová, two more players have left the Milan Women, or are on the verge of leaving.

Claudia Mauri has left Milan and will now play for S.S.D Napoli. This was confirmed by Napoli’s social media team. Full-back Federica Rizza is said to be close to leaving Milan. The right-back will join Sampdoria, as per their agent.

Rizza’s departure paves the way for Alia Guagni to join Milan. The defender is said to be undergoing a medical check within the upcoming days and will soon join the Rossonere’s ranks.

She might even do so in time for Milan’s next match, which is against AS Roma. The two teams will play this Wednesday, January 5th, at 14:30 CET, in what will be a crucial game for a Milan side under real pressure to perform.