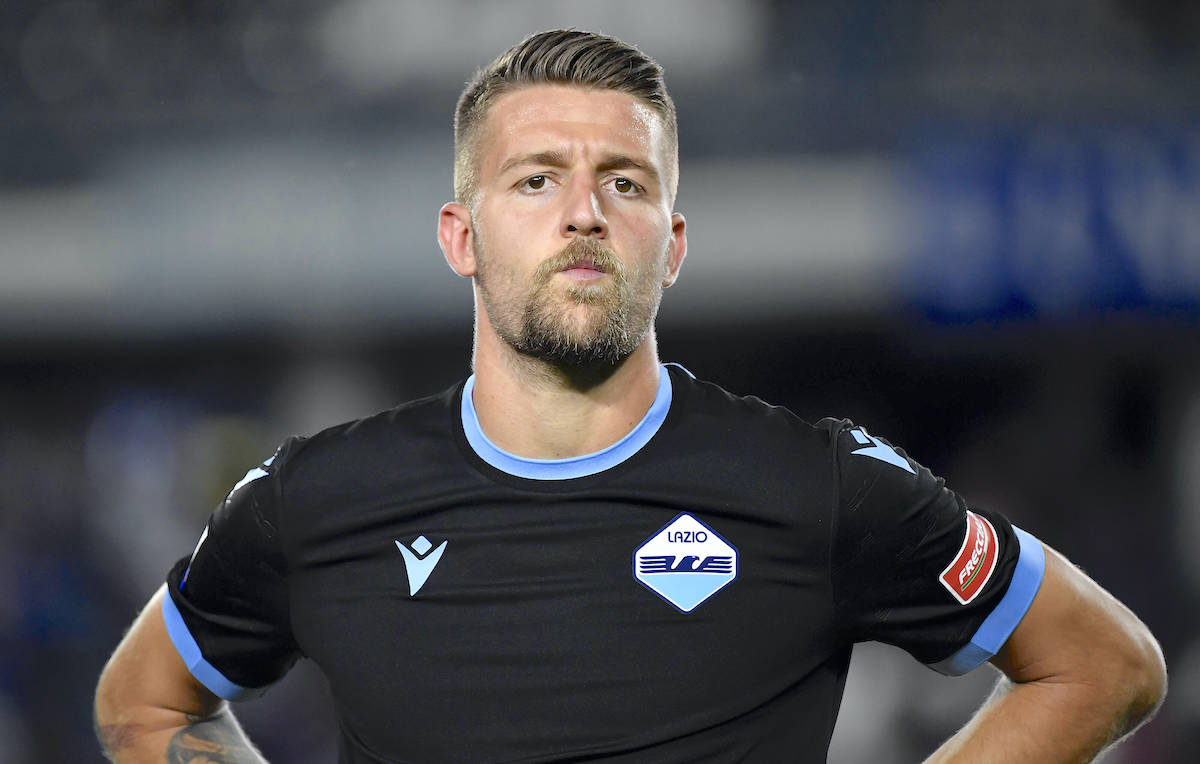 AC Milan made a staggering offer for Sergej Milinkovic-Savic back in the summer of 2018 that was rejected by Lazio, Mauro Suma has claimed.

Milan were heavily linked with a move for Milinkovic-Savic in that summer as the Rossoneri looked to bolster the midfield after a season in which the squad disappointed after so much investment. The fix, according to Mauro Suma – a well-known journalist close to Milan – was to bid €120m for the Serbia international, but Lazio president Claudio Lotito said no.

Milinkovic-Savic has 48 goals and 39 assists for Lazio in 249 games for the capital club, where he has now been for over half a decade having joined back in 2015.

🤯 Mauro Suma confirms #ACMilan had an offer of €120m for Sergej Milinkovic-Savic rejected when Leonardo was sporting director. 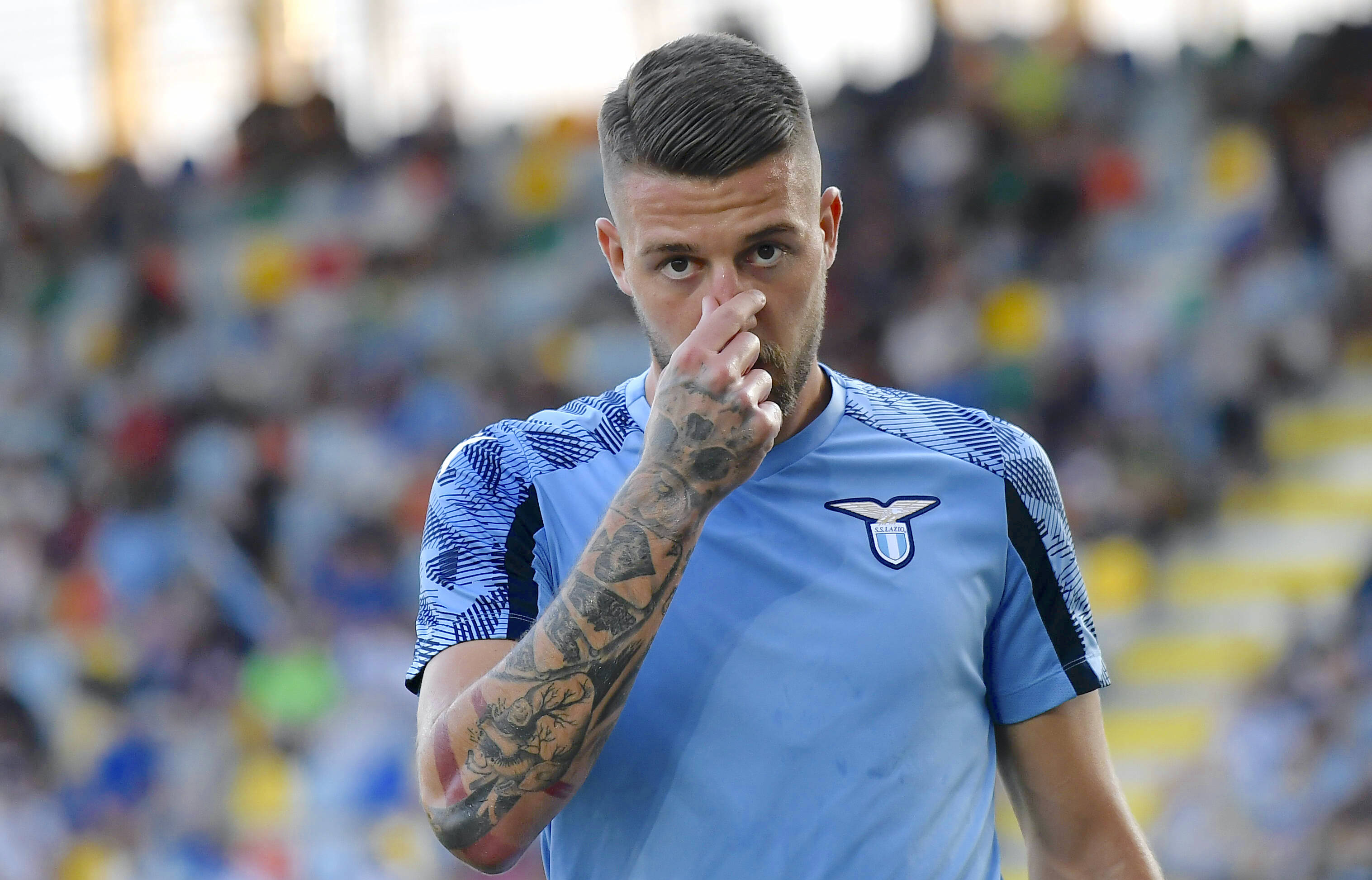 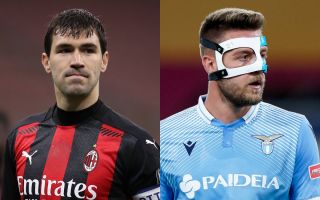 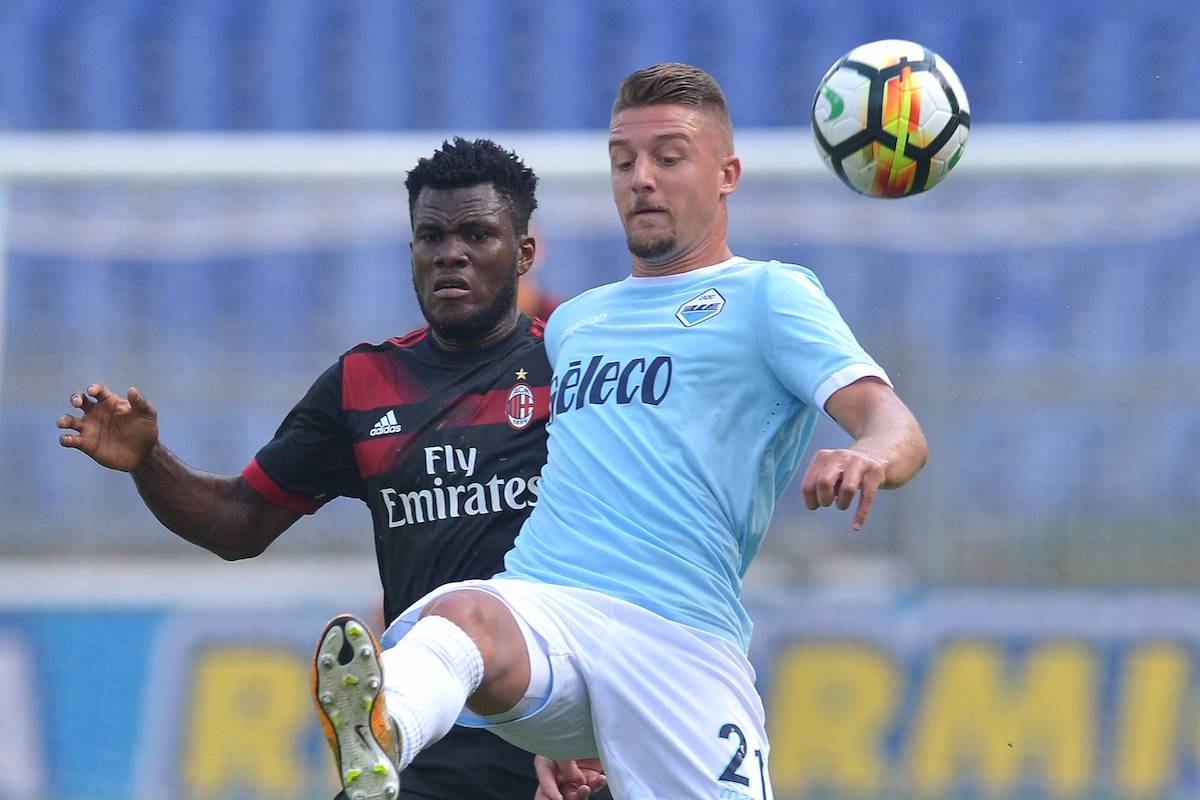 GdS: Mouth-watering midfield battle likely to set the tone in Lazio vs. Milan – the numbers
25 April 2021, 14:28
Serie A Standings