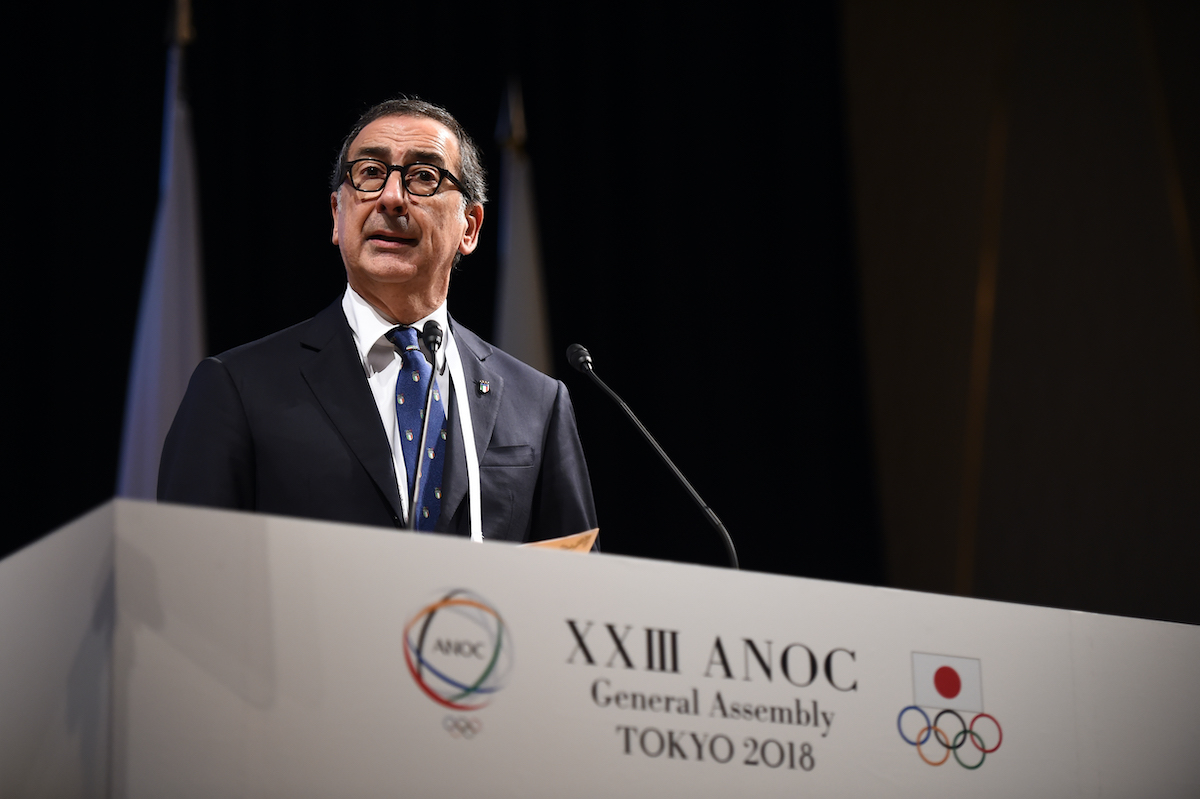 Mayor Beppe Sala appears to have confirmed that the new stadium project AC Milan and Inter want to carry out will soon get the public interest approval.

The two clubs have made it known for a long time that they wish to build a new state of the art stadium next to the current San Siro in order to move into a new era, and also transform the area around the ground in order to increase revenue opportunities.

After being met by a lot of resistance over the past couple of years because of the beaurocratic processes in Italy it seems they are finally beginning to make inroads after the pandemic slowed things down. Sala’s re-election as mayor certainly helps given he appears to have been swayed by the importance of the development.

On the sidelines of the November 4 celebrations, the mayor of Milan Giuseppe Sala spoke about the approval of the project for the new stadium, with his comments transcribed by MilanNews.

“I believe that at this point, due to the way it has been formulated, we no longer have great uncertainties. If it’s not tomorrow, it will be next Friday [the public interest approval],” he said.

“I think it should be explained well, also to citizenship and to the whole world of politics. For the teams to respect the volumetric index of the PGT is a very positive thing.”