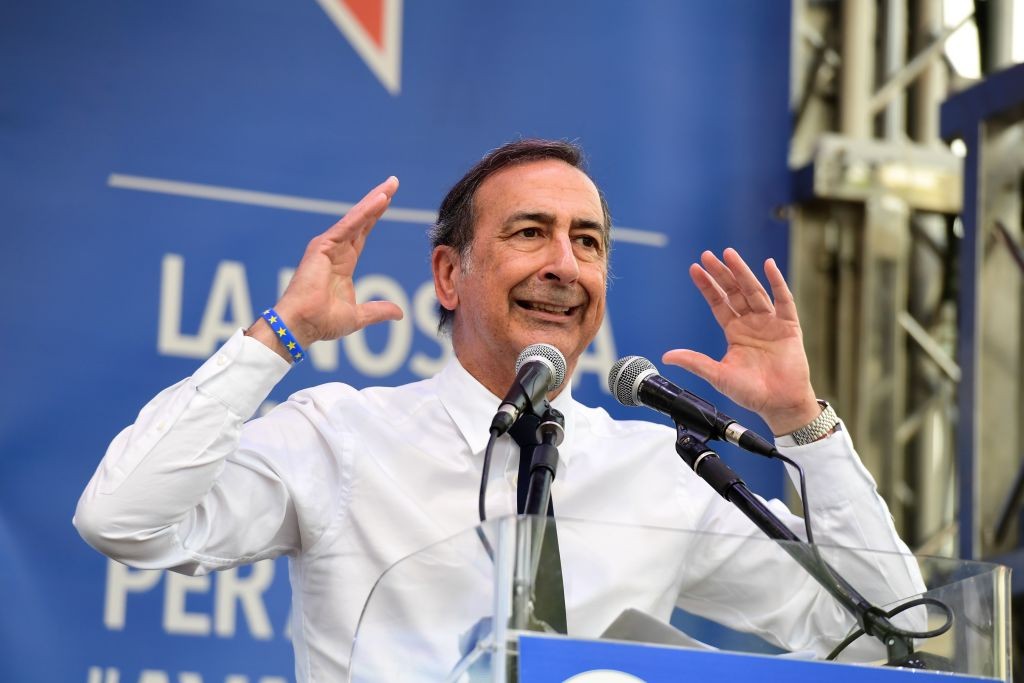 Mayor Sala offers Milan and Inter hope on new stadium: “I like the project more now”

City Mayor Beppe Sala has once again offered an update regarding the new stadium project that Milan and Inter need approval for.

We reported back in February that talks were progressing in the right direction regarding the development, with a green light expected, and while the Coronavirus emergency slowed things the updated designs – including repurposing of the current San Siro – were presented last week.

A few pieces are still missing to reach a definitive agreement though, and the most delicate issue at the moment is regarding scale of the commercial area.

The clubs expect the administration to meet them, essentially so they can finance the project and the repurposing of the current San Siro, something Sala requested. Now, the Mayor has given them more hope.

“I don’t mind the idea that they presented. I wasn’t so keen at the beginning, but this project leaves a lot to see and San Siro remains in some way, open to many sports with a project that is also free for the city,” he told Rai Radio 2 (via MilanLive).

“However, the stadium’s an issue that will prove divisive because we’re all coaches and therefore we’ll be split on such a matter. It’s difficult to speak right now on behalf of the council because it has to go from there, how it’ll be considered.

“I like the project more now, but we haven’t reached a synthesis yet because the topic of discussion is currently volumetric rights.

“It’s clear the two teams aren’t building the stadium just for the structure itself, otherwise they wouldn’t receive a return on their investment and they’d have to do something else. There are open discussions.”