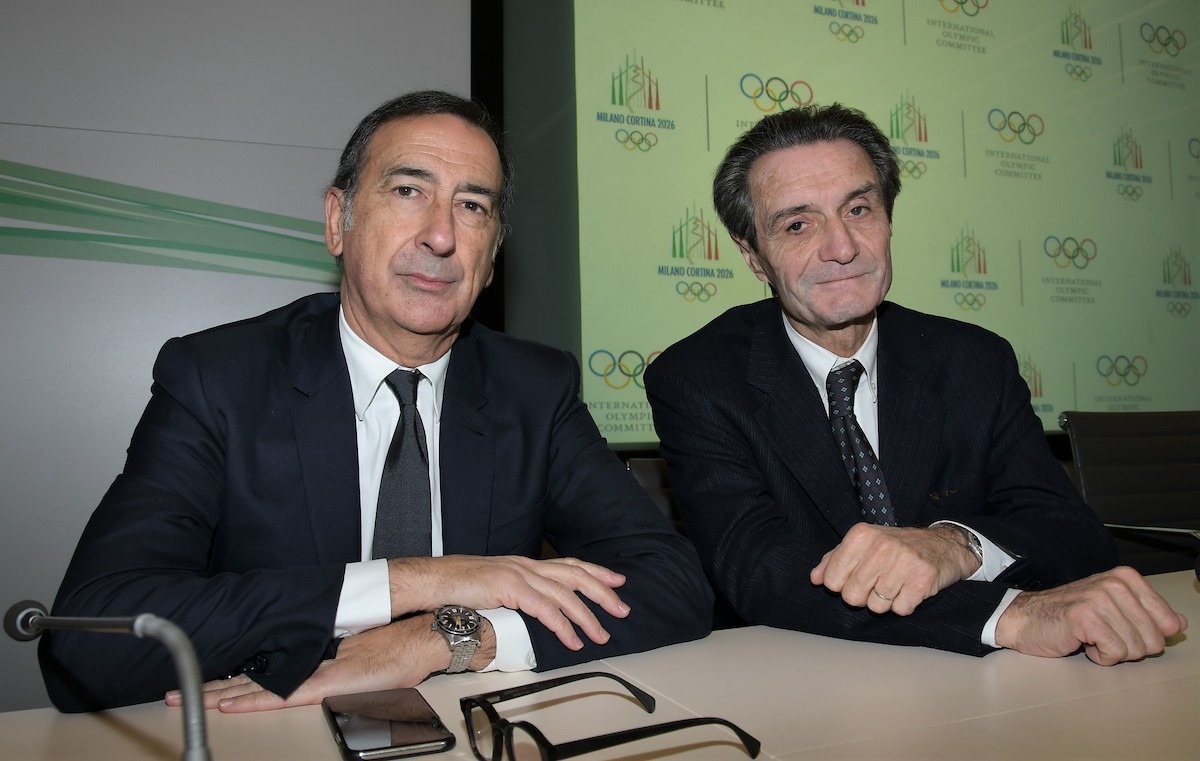 Milan mayor Beppe Sala has stated that he would gladly sign for AC Milan and Inter to build a new stadium, but there are other issues to resolve

Of course, like most things the progress seemed to have been slowed by the Coronavirus pandemic which has gripped Italy and the rest of the world both socially and economically, but now the topic has started to resurface again.

Sala has once again decided to speak on the stadium issue and reiterated his position, which is now quite clear, but also tempered expectations by claiming that it is not a straightforward process ahead.

“The stadium is worth 45% of the investment, not more. The rest concerns what will be built around the stadium: hotels, residences, services… Before the authorisation it is necessary to understand if it can be inserted in a context in which a small part is valued and does not have the usual disaster around,” he said (via MilanLive).

The mayor of Milan has no doubts about the stadium itself, but he has reservations on what will be built around it and how local residents may be impacted.

“I would sign tomorrow morning for the teams’ stadium. When it comes to the rest, however, I place some caution. Since we are talking about a delicate neighbourhood, if you make the first move and you get it wrong it’s a mess.”