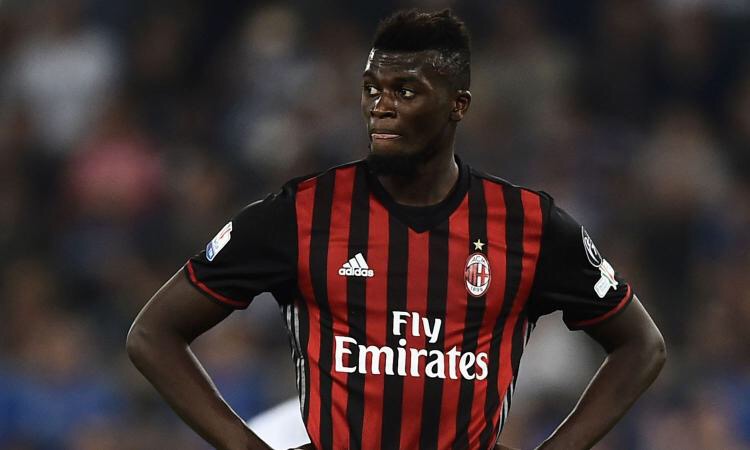 M’baye Niang a target for Fiorentina

After a decent run of form on loan at Watford, the Milan winger has attracted a wide list of suitors for next season.

Originally, Watford wanted to make the loan permanent but the Frenchman was having none of it. Then came fellow Premier League side, Everton who had their bid accepted from the Milanese giants but ultimately fell through with the player declining the move.

Niang has time after time expressed his desire to stay at the Italian outfit but it seemed he was surplus to requirements to Milan. After a successful preseason performance against Bayern Munich the tune may have changed for Montella.

Now with his future up for grabs, fellow Serie A side, Fiorentina are searching for a replacement for Bernadeschi whom recently jumped ship for Juventus. M’baye is their idea but they deal will not be easy.

Milan historically struggle to negotiate for Viola players and it should be no different going the other direction.