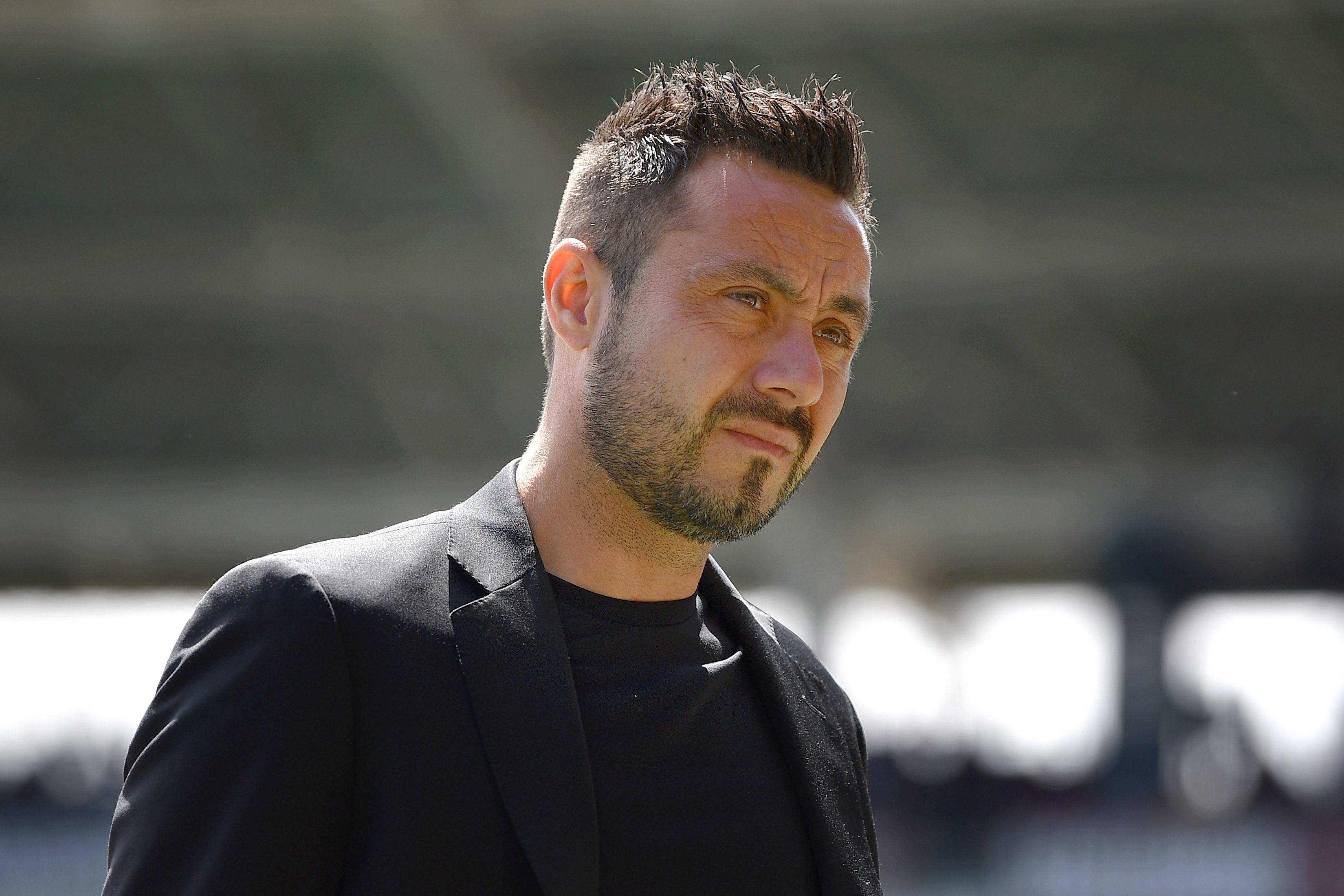 Speculation has been rife that the Rossoneri will sack Gattuso at the end of the season in the event a top four finish is not achieved, while he could even apparently leave regardless.

There are also rumours that sporting director Leonardo will leave after Sunday’s game against SPAL, with Lille’s Luis Campos having apparently agreed terms with club CEO Ivan Gazidis.

Now, Sportmediaset provide an update on the coaching situation by suggesting that Gazidis, Paolo Maldini and co. have been impressed by Sassuolo boss De Zerbi’s attacking style and could make an approach.

De Zerbi has also been linked with the Lazio job, and predominantly plays a 4-3-3 system.

The 39-year-old has managed Palermo and Benevento in Serie A as well as Sassuolo, winning just 16 of 78 league games, drawing 21 and losing 41.