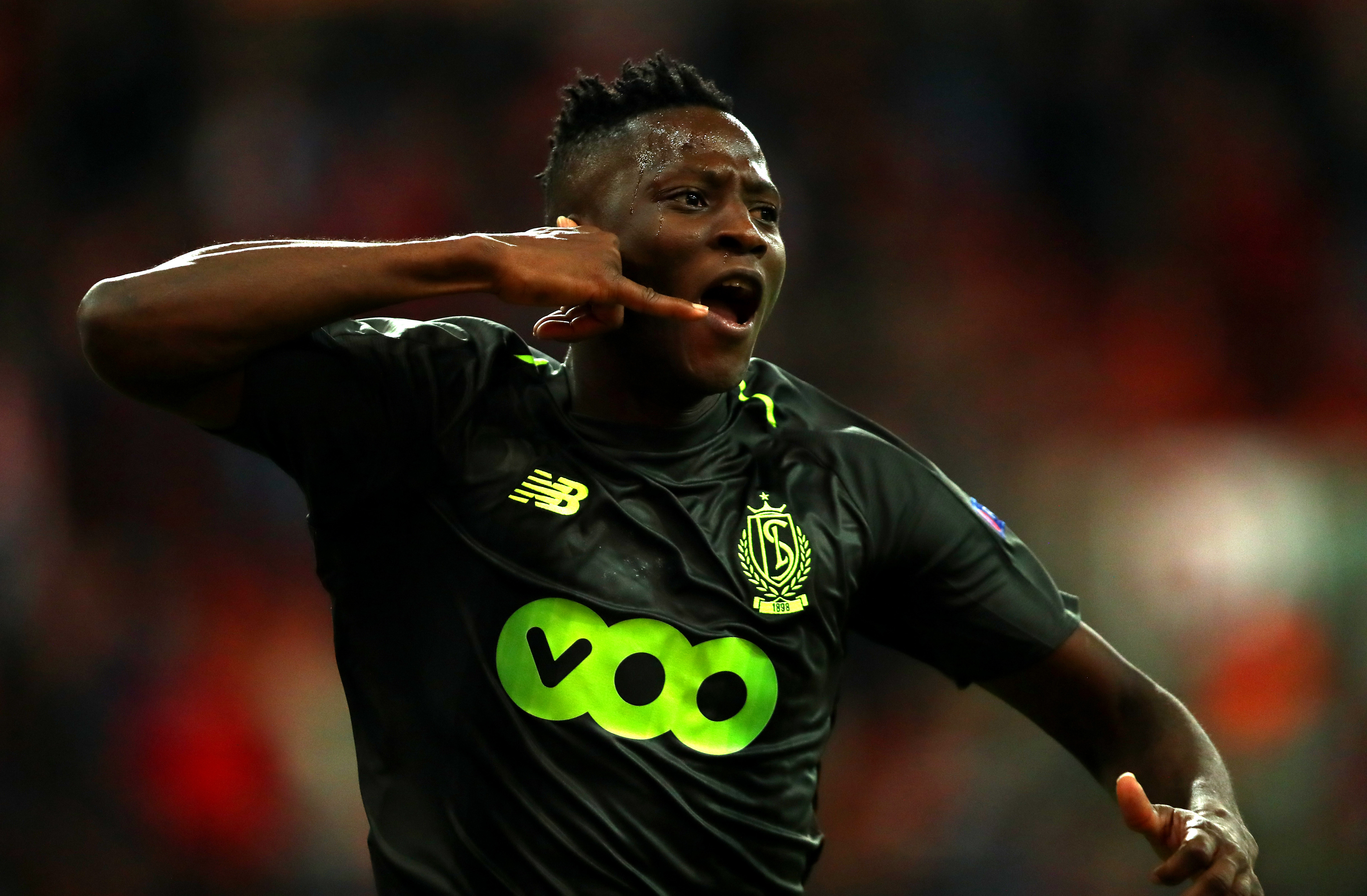 AC Milan could ask for a winger in the deal that will send Alen Halilovic to Standard Liege, a report claims.

The Rossoneri are seemingly determined to add a wide player to Gennaro Gattuso’s squad before the deadline closes on Thursday, with a number of players linked.

Meanwhile, Halilovic has barely been used by Gennaro Gattuso since his eyebrow-raising summer arrival, and reports in Belgium have suggested he looks set to join Standard.

Now, SportMediaset suggest that Milan could ask for Moussa Djenepo in exchange for Halilovic should they fail to land Allan Saint-Maximin.

The latest comments from the agent of Saint-Maximin suggest that it is unlikely he will arrive on deadline day.

Djenepo, 20, is a speedy left winger who has eight goals and four assists in 29 competitive games for Liege this season so far.