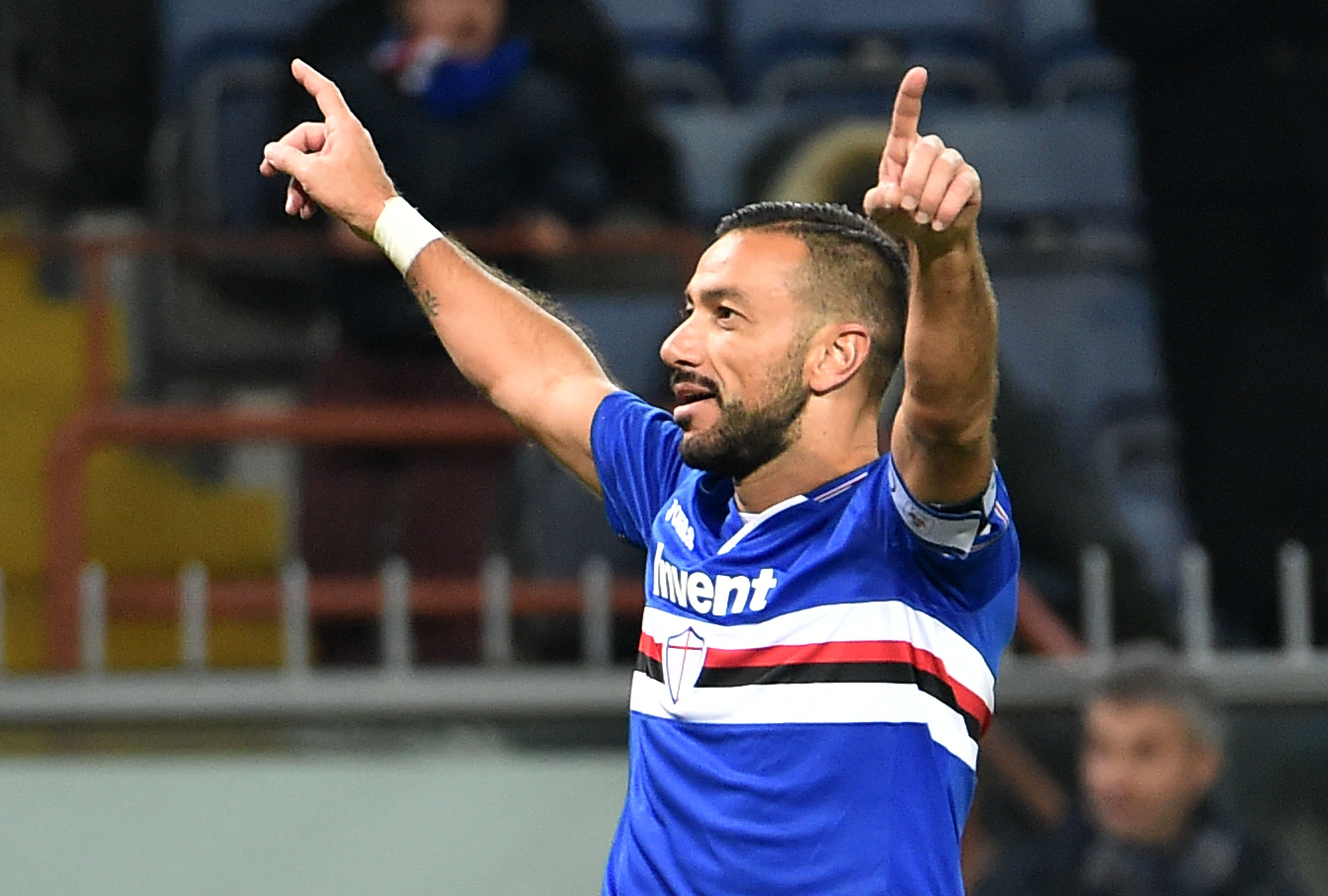 AC Milan are considering a move for Sampdoria striker Fabio Quagliarella in January, a report claims.

Recent reports in the media have suggested that the Rossoneri are in the search for attacking reinforcements.

In fact, Milan have been repeatedly linked with another veteran striker in Zlatan Ibrahmovic, though that front appears to have hit a roadblock.

SportMediaset state that Milan have admitted defeat in their hopes of bringing Ibrahimovic back to San Siro, and are now pursuing Quagliarella.

Milan have even already held ‘exploratory talks’ with the player’s agent Beppe Bozzo, the outlet claims.

The 35-year-old is having a good season for Samp and is their top scorer, but would accept being third choice behind Gonzalo Higuain and Patrick Cutrone.

The report goes on to claim that Milan want Quagliarella on a six-month loan with the possibility of a 12-month extension, and that the Genoa-based club would not block his exit.