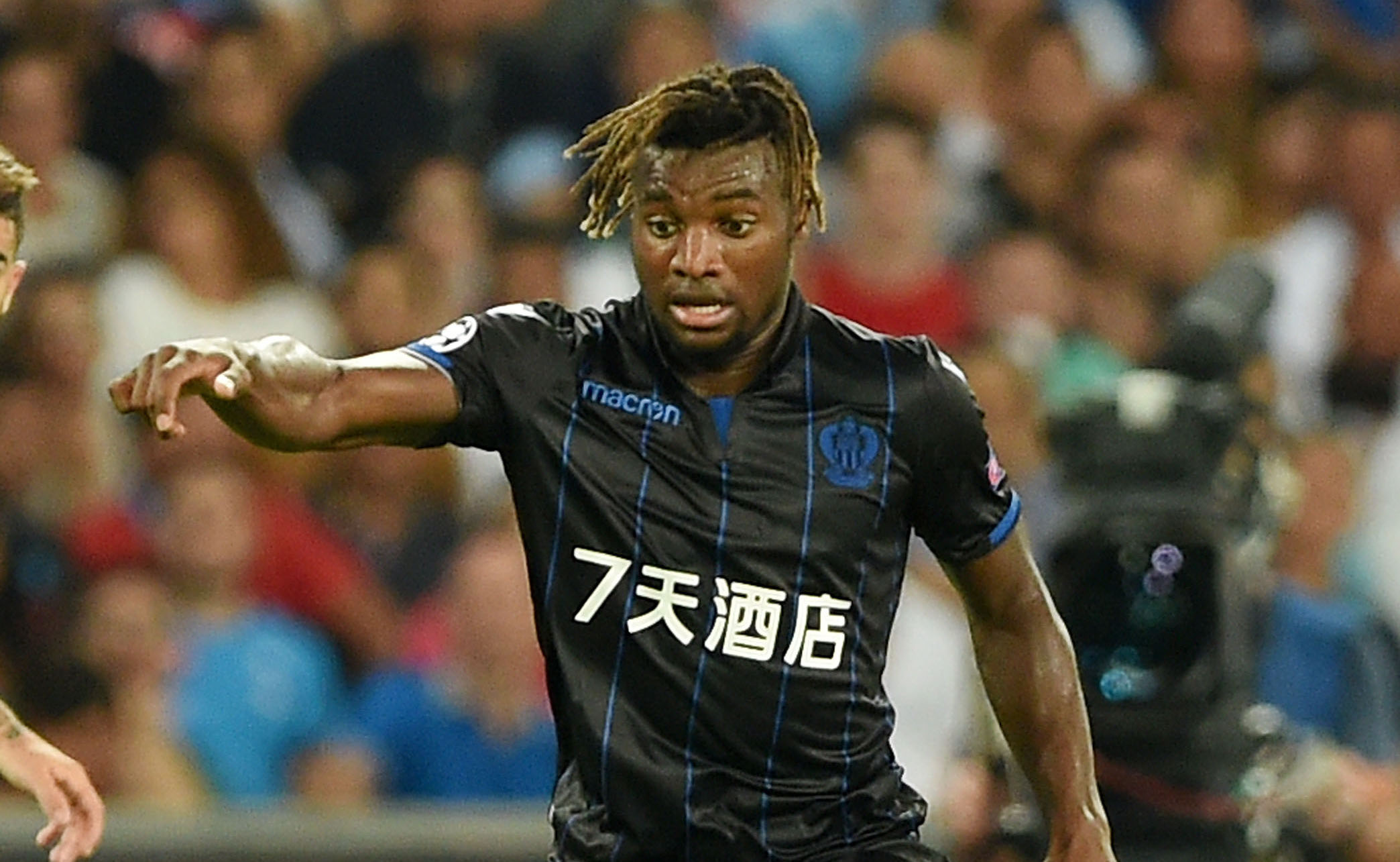 AC Milan have agreed a deal with OGC Nice for the summer transfer of star winger Allan Saint-Maximin, a report claims.

Reports on deadline day last Thursday suggested that the Rossoneri were in talks with the Ligue 1 side over a potential late deal for the winger.

Saint-Maximin even reportedly asked Patrick Vieira – the current Nice boss – to consider any offers that arrived from Milan for his services.

The 21-year-old did not arrive in the end, but according to SportMediaset Milan may get their man, as Leonardo has reached a rough agreement with Nice.

The French side reportedly appreciated the way the situation was handled in January, and that they did not put pressure on them to make a decision in the final few hours of the window.

As a result, they have now accepted Milan’s offer of €20million plus bonuses, linked to qualification for the 2020-21 Champions League.

Mediaset go on to state that “unless there are unpredictable complications, Saint-Maximin will transfer to Milan from Nice this summer”.