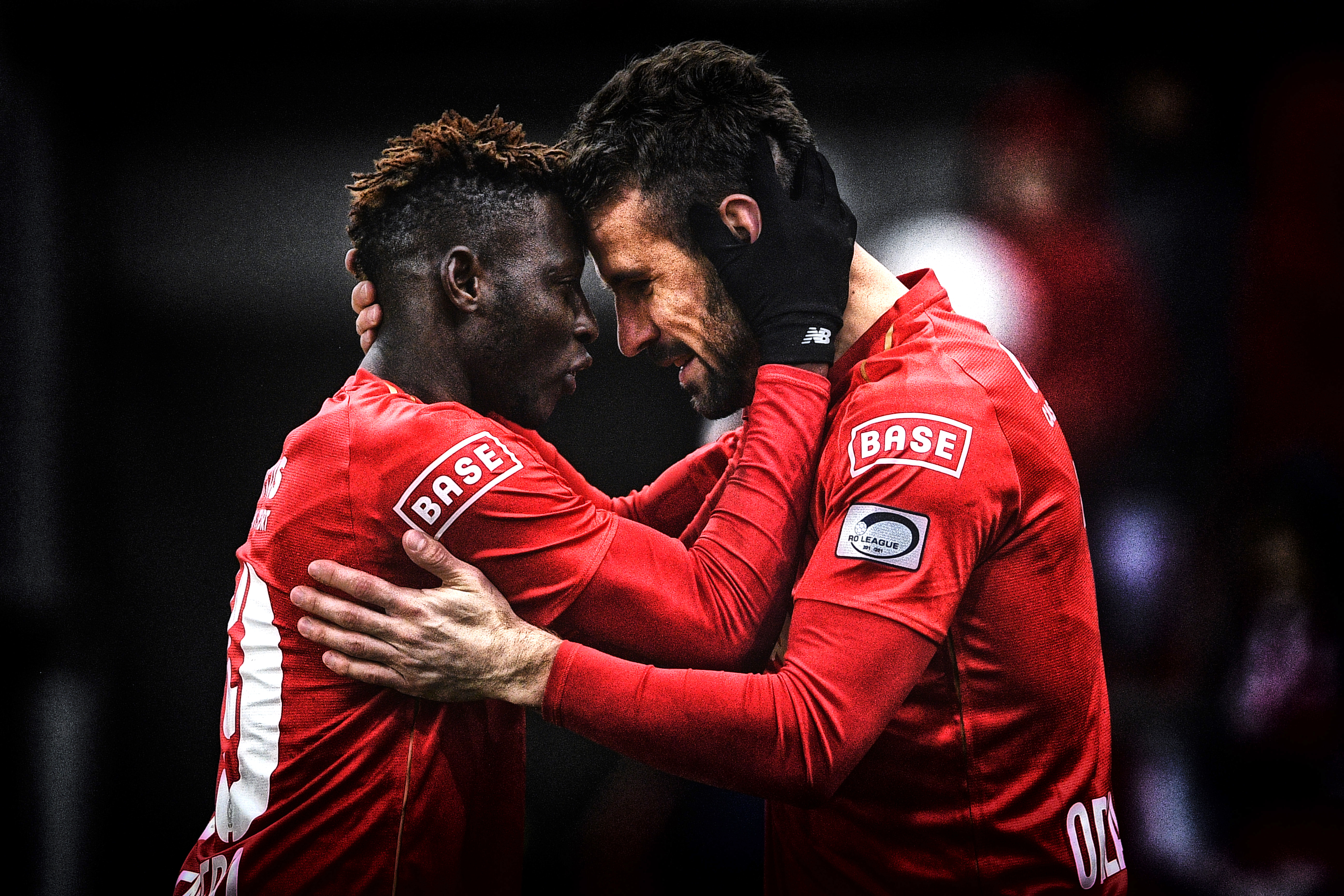 AC Milan are reportedly interested in signing as many as 10 young players this summer, including a number of players from France and Italy.

The Rossoneri have apparently joined Premier League side Southampton in the race to land striker Moussa Djenepo.

The 20-year-old has impressed for Belgian side Standard Liege this season, scoring seven goals and adding three assists in 25 league appearances.

Reports have suggested that Southampton are closing in on what would be a club record deal for them, with suggestions that the Premier League side – or any interested team – would have to pay €22million for Djenepo.

Now, SportMediaset report that the Rossoneri have joined the hunt to sign the forward as club CEO Ivan Gazidis looks to invest in young players with high potential.

They list him as one of 10 young stars that Milan are currently tracking, with Sandro Tonali, Stefano Sensi and Riccardo Orsolini also mentioned.

Lille duo Boubakary Soumare (midfielder) and Jonathan Bamba (forward) complete the list of players that Milan apparently have interest in.