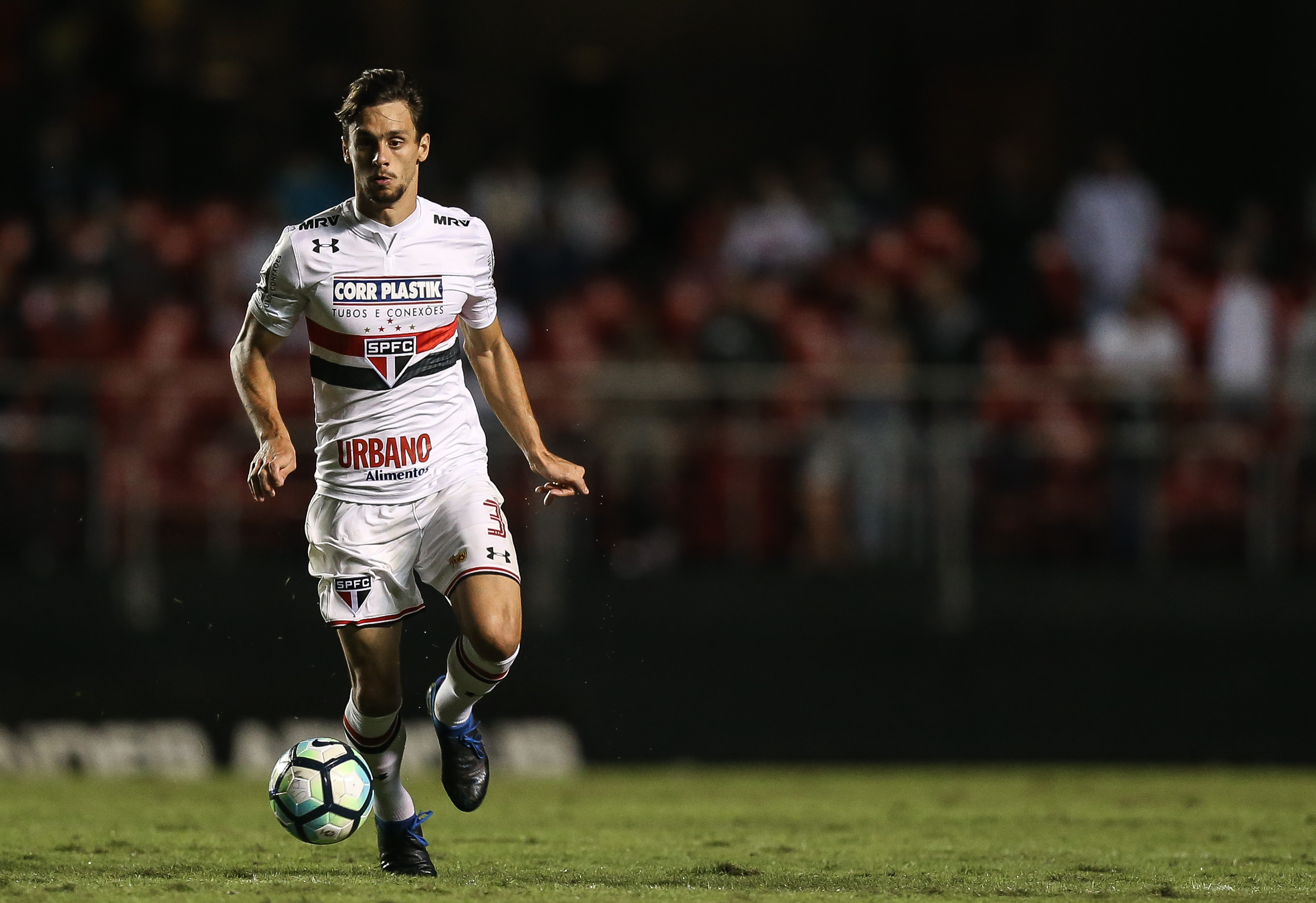 AC Milan have reportedly added a Sao Paulo defender to their list of targets amid a current defensive crisis.

Caldara arrived during the summer from Juventus but has managed just one appearance so far, and it is believed he will be out for three months with a calf tear.

The report claims that Milan director Leonardo is considering a move for a reinforcement in January, and while Thiago Silva remains his dream, Caio is an option as he has an EU passport.