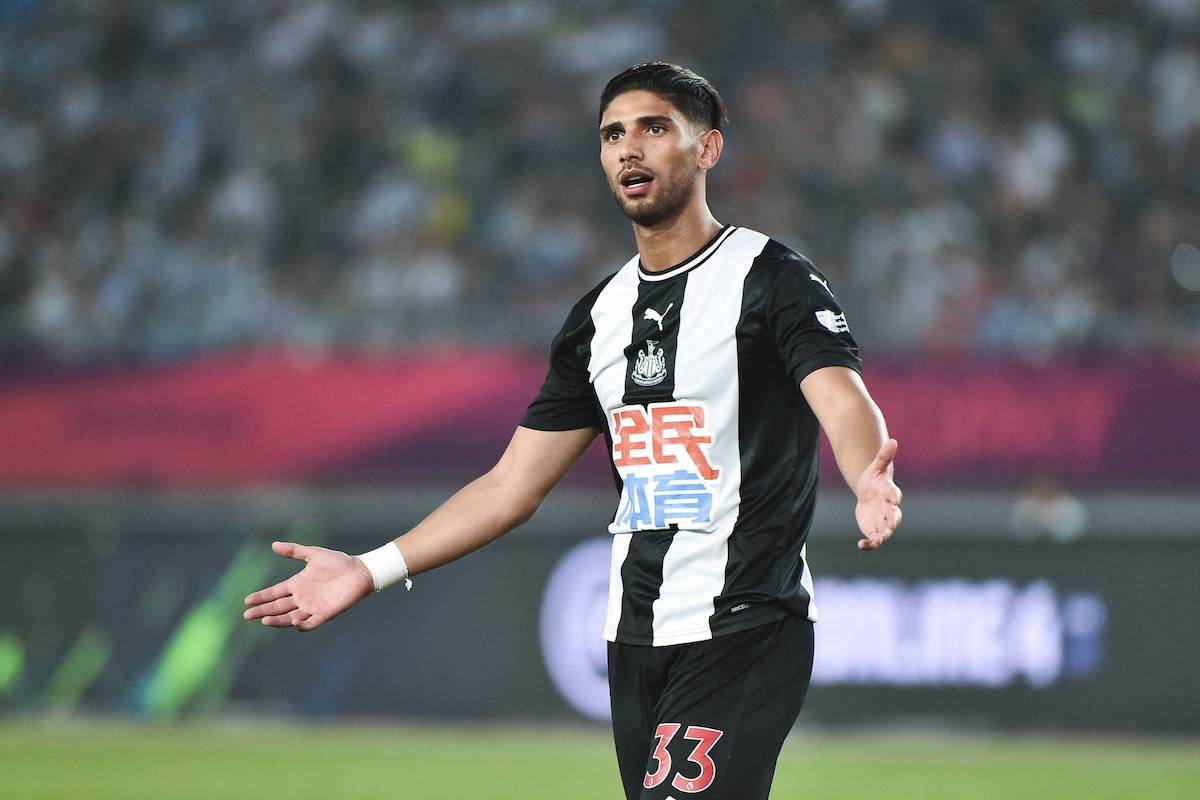 A new potential target has emerged as AC Milan continue their search for a new back-up left-back, according to a report.

SportMediaset (via MilanLive) are reporting that the Rossoneri are in the market for a left-sided defender who can give Theo Hernandez some rest, but the track leading to Junior Firpo seems to have completely gone as he recently become a father and would therefore prefer to stay in Catalonia.

The names of Matias Vina and Nuno Mendes of Palmeiras and Sporting CP respectively have also been mentioned but still there is nothing concrete on that front.

SportMediaset have revealed another potential idea for Paolo Maldini and Ricky Massara in Achraf Lazaar. His agent is negotiating the termination of his contract with Newcastle and the former Palermo man could thus represent an opportunity for Milan, even if at the moment this idea is not confirmed.

There are also other clubs keen on Lazaar, it must be stated, even if the 29-year-old has never played a Premier League game for Newcastle.