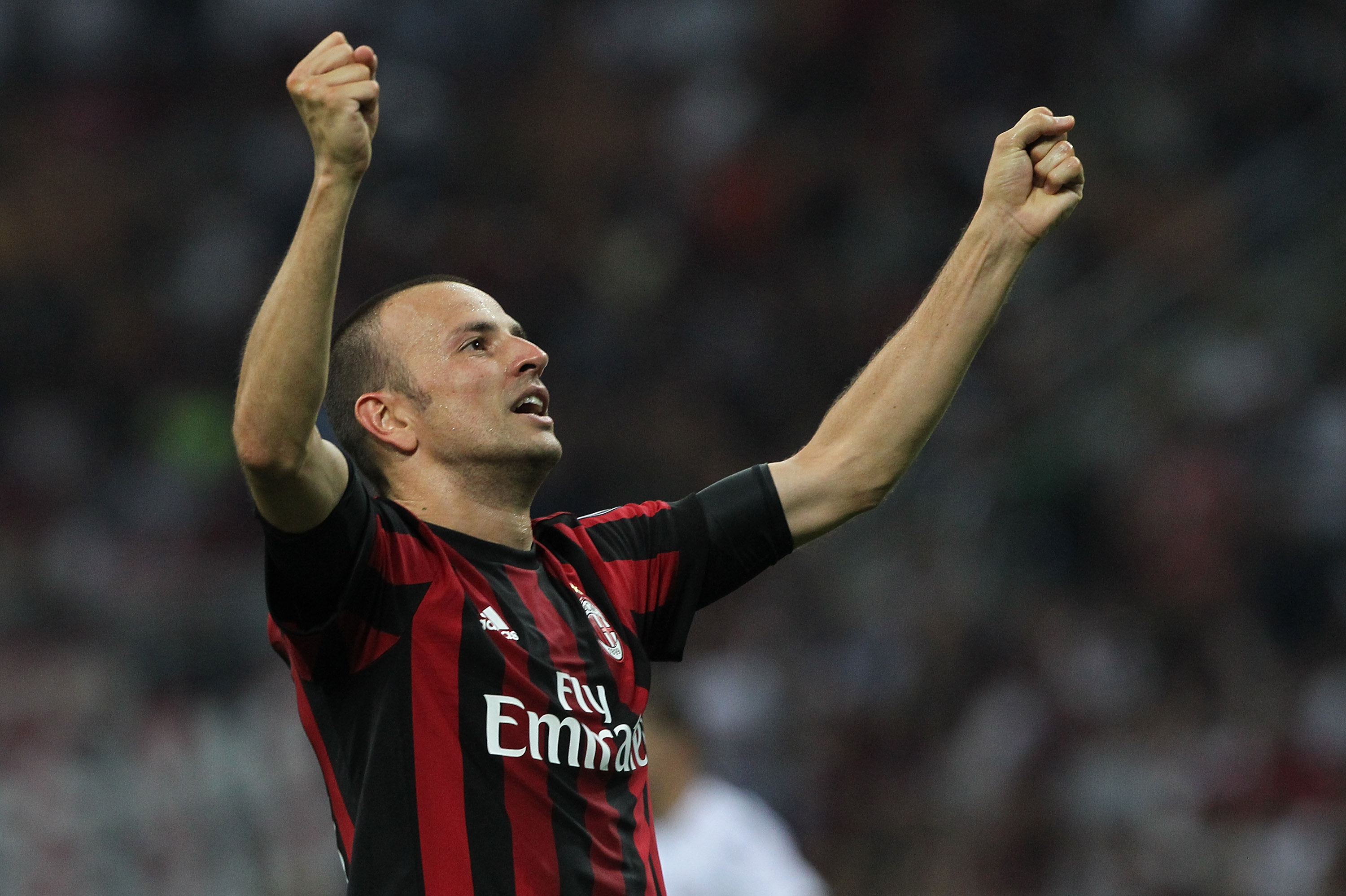 Mediaset: Antonelli to join Fiorentina on a free transfer

Mediaset have reported that Milan are on the verge of finalizing a deal for the departure of Italy international defender Luca Antonelli on a free transfer to Fiorentina.

The Milan youth product who was initially let go from the club in 2008, returned back to Milan in 2016 for 4.5 million from Genoa.

If this move goes through it would leave the Rossoneri with only one natural left-back in Ricardo Rodriguez. While Davide Calabria has deputised in that role before, it’s quite clearly not his best position. Another option may be the promotion of Primavera fullback talents such as Raoul Bellanova and Andres Llamas.